The Most Haunted House in Mississippi

One mansion in Mississippi is known as the most haunted in the entire state. McRaven was constructed in 1797 by a professional criminal named Andrew Glass. Glass made his living by robbing folks on a nearby highway. At first, McRaven was just his hideaway.

The home was equipped with tons of different ways for McRaven to keep it boobytrapped. It even had a retractable ladder so no one could reach his sleeping quarters. Eventually, he passed away and the home was in the care of Sheriff Stephen Howard. This is where the tragedy begins. 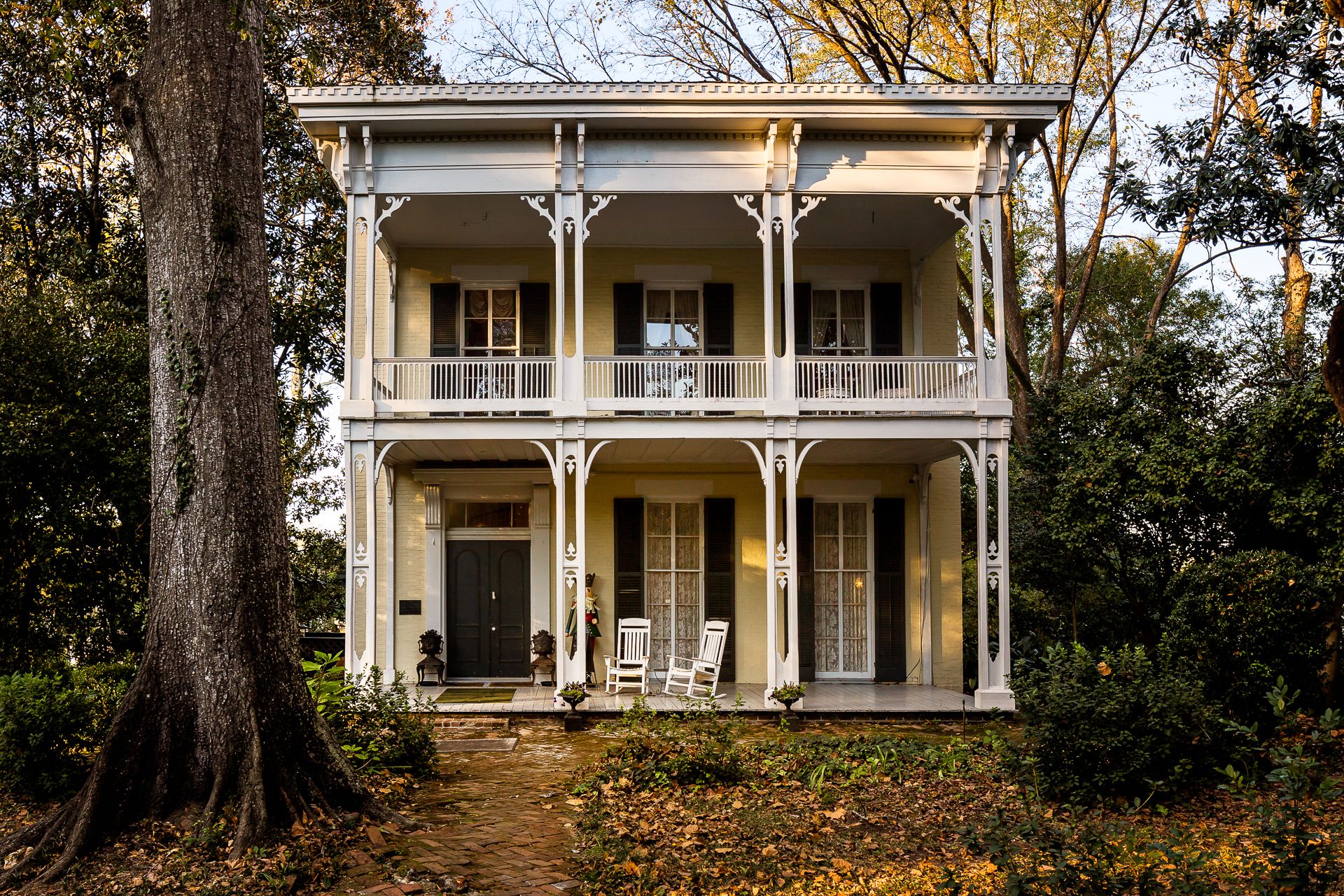 Howard's wife, Mary Elizabeth, died during childbirth in the home. She's one of the most well-known spirits to haunt the home. Howard also constructed a second addition to the home during his time there.

In 1849, John H. Bobb constructed a third addition to the home. Legend has it that he was shot and killed in the home, and he haunts the grounds with Mary Elizabeth. 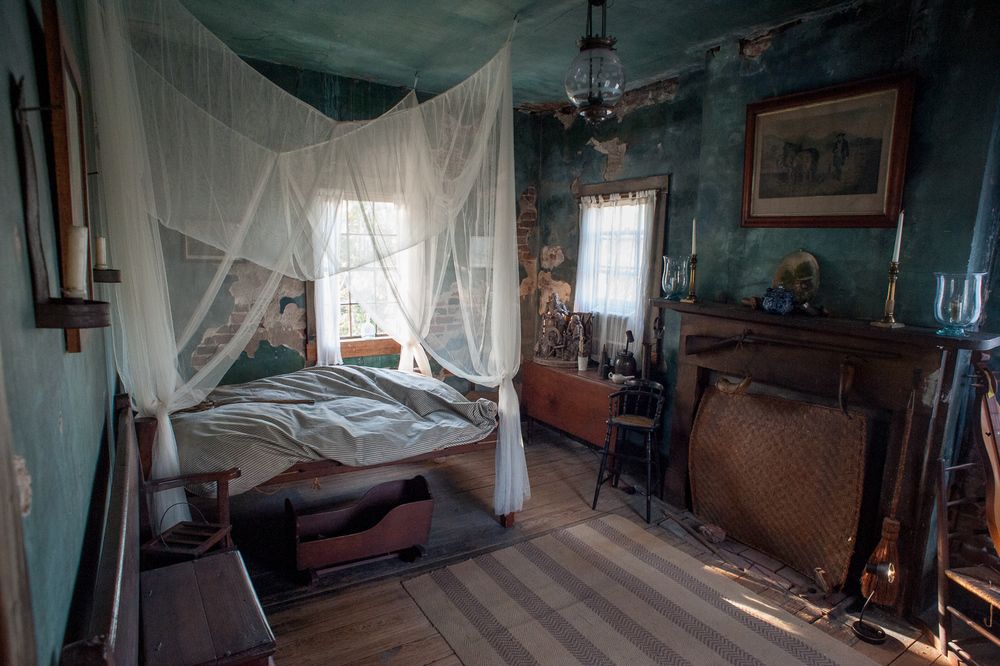 In 1961, the home was opened for historic tours. More recently, you can pay for a ticket to ghost hunt on the property. Ready to meet the spirits?