The Most Mysterious Disease to Ever Exist

There has never been a disease quite like Encephalitis Lethargica, and hopefully, there never will be again.

Encephalitis Lethargica, or "sleepy sickness" started showing up in 1916, but it started spreading like wildfire in the 1920s. This disease caused a myriad of symptoms, including but not limited to, tremors, psychosis, drowsiness, and lethargy. This disease killed around 1 million individuals, only 14% of victims ever making a recovery. Those who were lucky enough to make it through the brunt of the sickness were likely to be catatonic for the rest of their lives.

The scariest part about this terribly invasive disease, nobody knew where it came from. Scientists and doctors assumed that it affected the nervous system directly, but nobody knew how to treat it. 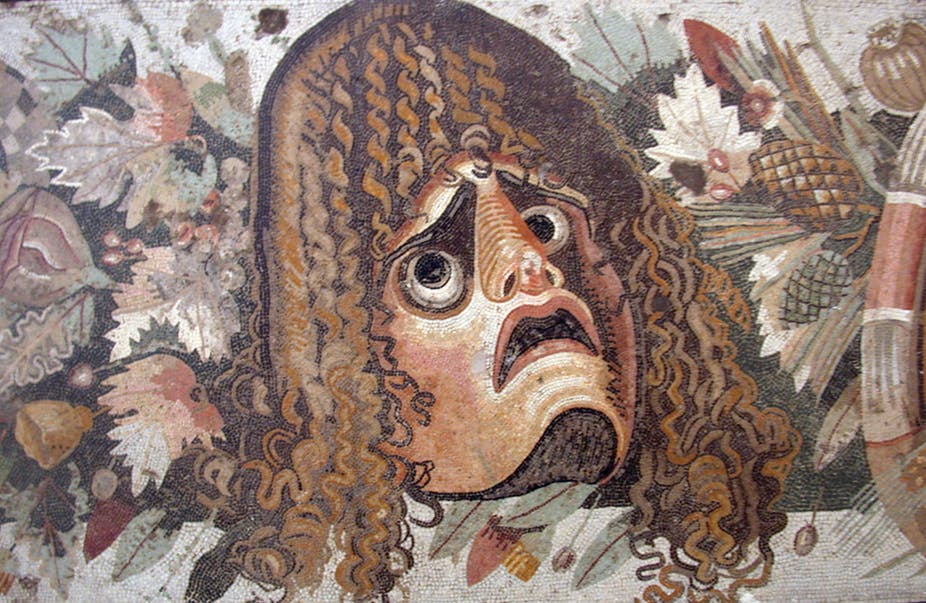 After the 1920s, the disease seemed to disappear, never to come back. That is, until 1993 when it reared its ugly head once more. Fortunately, it only affected 20 individuals that were immediately quarantined. This gave doctors another opportunity to observe the symptoms and possibly do more research on the topic, but all tests came out inconclusive.

It's assumed that this is a viral infection, although scientists do not know for sure. This virus likely latches itself onto healthy bacteria in the body and shuts down the human immune system, then the virus attacks the brain stem directly. Although scientists have an idea as to what to expect when dealing with this illness, there is no discernable cure.