The Most Paused Parts Of Fan-Favorite Films

A lot of film moments require a second or third viewing before an audience can fully grasp what they're getting themselves into. Both cartoonists and producers love to hide some hilarious details when they make a movie, and sometimes they just have some really good scenes. These are some of the most paused parts of your favorite flicks... 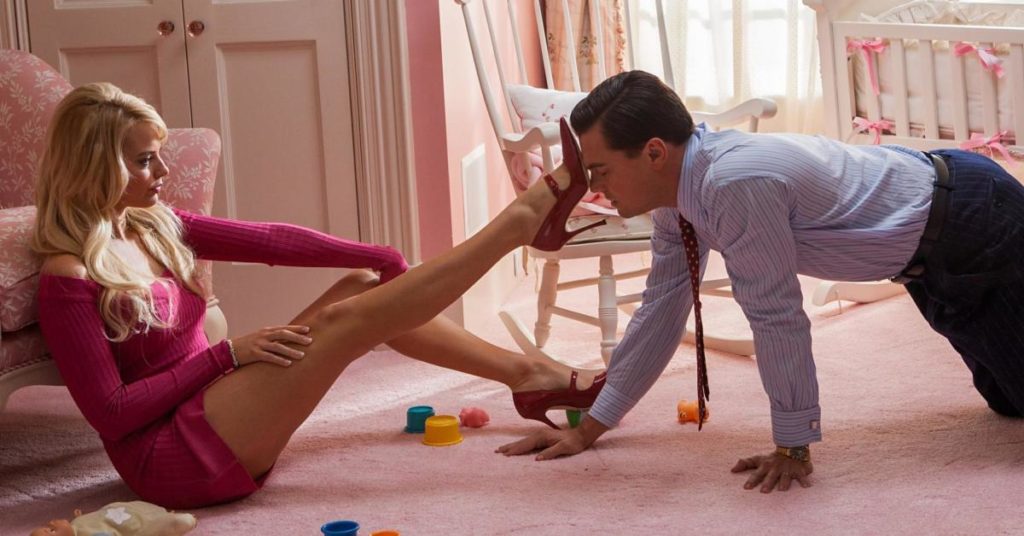 Sure, Leonardo DiCaprio was a star in this film, but the rest of the world was enraptured by then-newcomer Margot Robbie. One of her most played and paused scenes in the movie is when Robbie seduces Leo. Wearing all pink and sitting in an all-pink room, this scene was unlike anything film buffs have seen before. 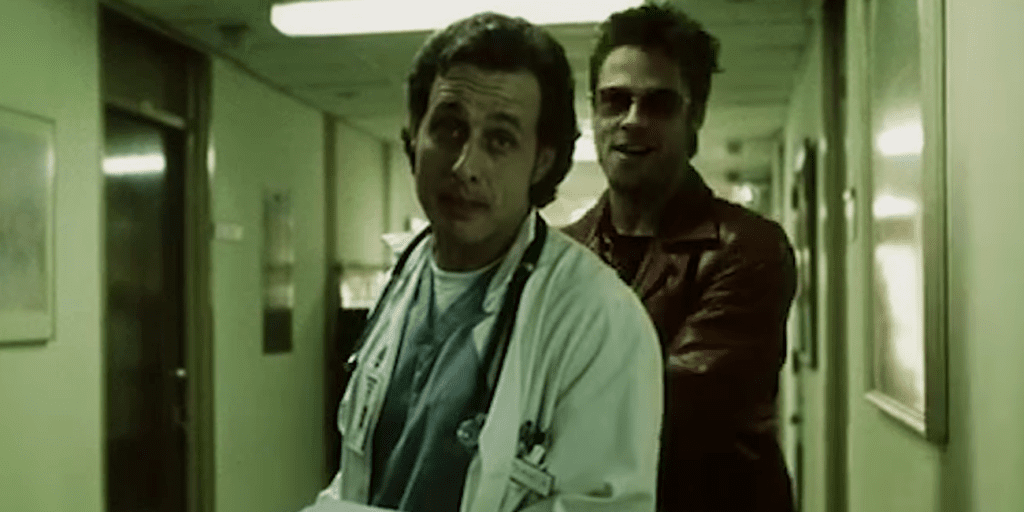 “Fight Club” is based on the chilling and thrilling novel of the same name written by author Chuck Palahniuk. David Fincher’s adaptation is filled to the brim with clever Easter Eggs. One of these clips flashes Brad Pitts' character in the background before he is even announced as a character in the movie.