The Murder of 18-year-old Samantha Koenig

Samantha Koenig was reported missing on Feb. 2, 2012. She worked at a coffee shop called Common Grounds Espresso in Anchorage, Alaska. Her father reported her missing at 1:00 PM the next day after she failed to come home. Her boyfriend was supposed to pick her up from the shop, but she wasn't there.

The police immediately checked the surveillance footage where it became obvious that she had been abducted. On the tapes, Koenig is seen closing up the shop for the night. An armed intruder breaks into the coffee shop and forces her to leave with him. 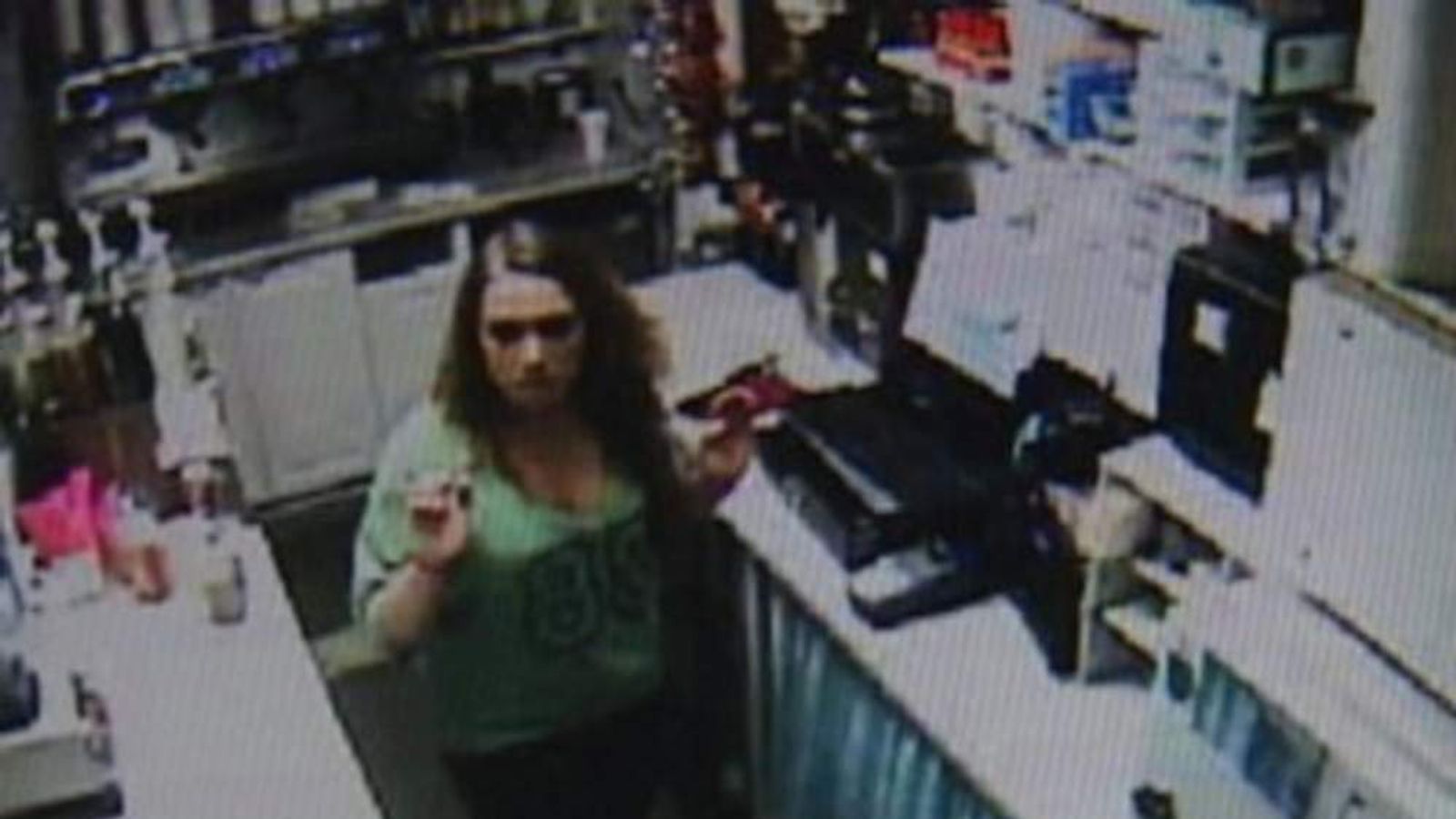 On Feb. 17, police found a ransom note that demanded $30,000 in cash for her return. The note also contained a photograph of Koenig, which raised the family's hope that she was still alive. On Mar. 9, Koenigs debit card was used at an ATM in Texas, which is over 2000 miles away. On the surveillance footage, the man at the ATM was wearing a mask but driving a white Ford Focus. A patrol officer noticed the car parked at a hotel and looked inside the windows where he found a ski mask.

Later, the driver returned to his car and the officer pulled him over. The driver handed over his license, where it said that his name was Isreal Keyes, he was 34-years-old, and he was from Alaska. After the car was searched, the cops found Koenigs's debit card and other guns. It was confirmed that he abducted the young woman. 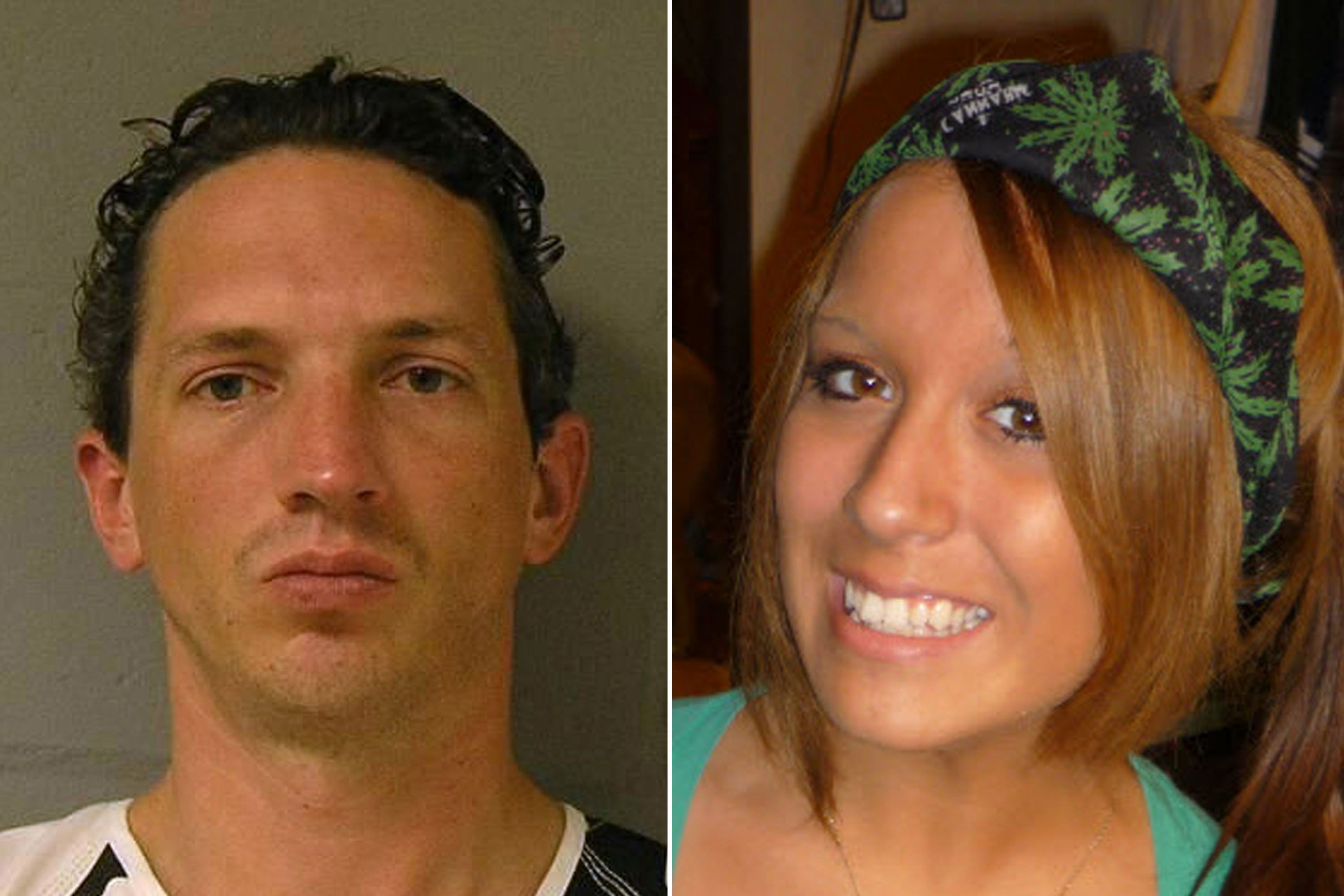 The police in Texas sent Keyes back to Alaska. He confessed to abducting and killing Koenig and that she fought him until the very end. He said that he dismembered her body and submerged it in Matanuska Lake. He also told investigators that she had been killed in the photo her family received. He sewed her eyes open and applied makeup to her face so she looked alive.

Keyes claimed that he killed 11 people in total. The clams were unconfirmed. He committed suicide on Dec. 2, 2012.