The Murder of Artemus Ogletree

In 1935, a man named Roland T. Owen was found dead in the Hotel President in Kansas City, Missouri. He was a young man who was traveling alone, as far as the hotel staff could tell.

The police couldn't find any next of kin and planned to bury him in the city's potter's field when an anonymous donor provided funds for the funeral. Although mysterious, this act didn't tip off the police of anything suspicious.

It wasn't until Ruby Ogletree identified Roland as her son, Artemus Ogletree. She saw his photo and noticed the scar on his head. He had left them in 1934 to hitchhike from his home state of Alabama to California. 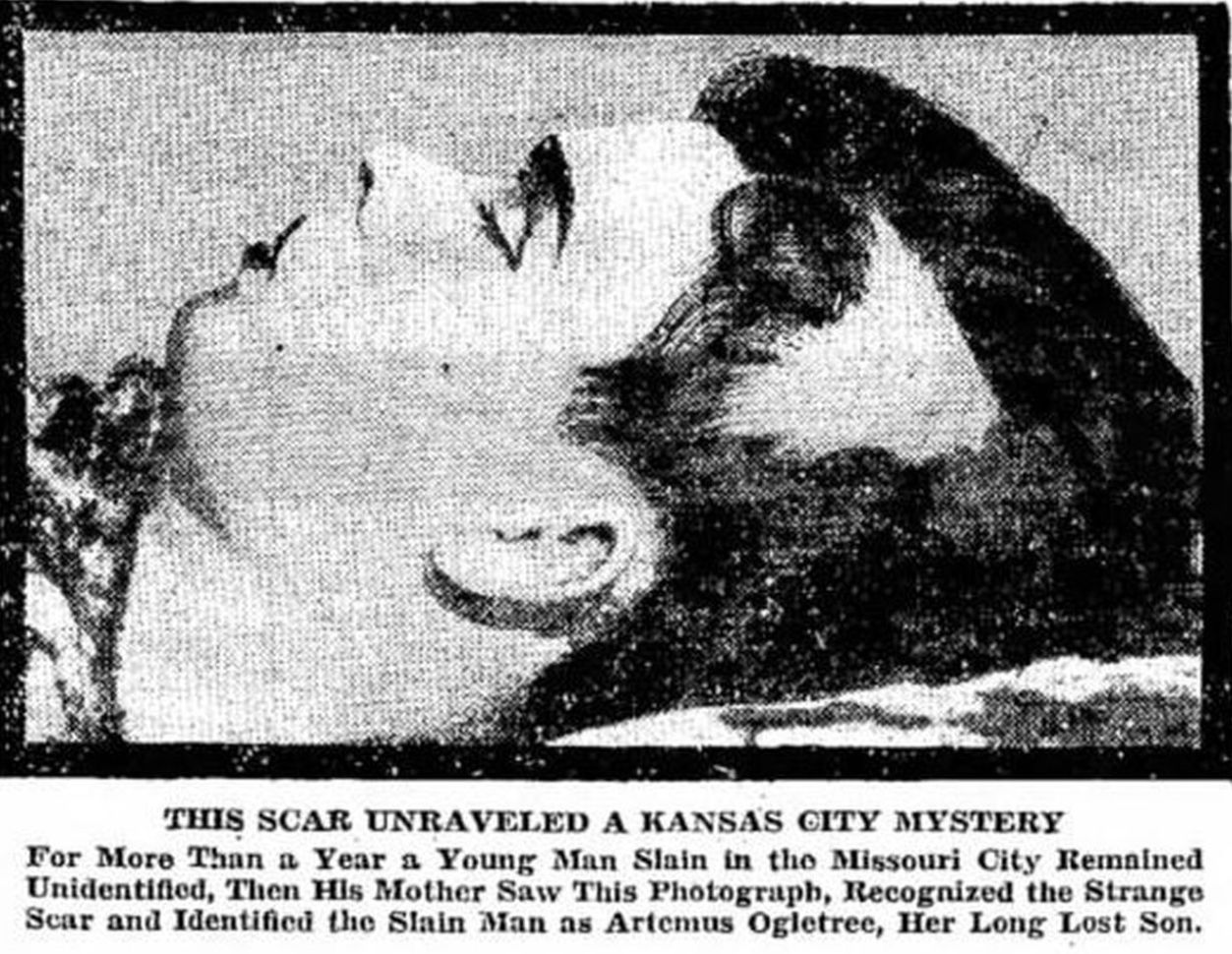 The police always suspected that his name was an alias, but they couldn't figure out his true identity. That's when they began to circulate the image of him nationwide, which is when Ruby identified him.

The most bizarre thing was that Ruby had received typewriter letters from Artemus after he had been killed. Before his death, he would send them handwritten notes.

Ogletree did raise suspicions among the hotel staff the night of his murder. He checked in with no bags. He was wearing an expensive-looking suit. 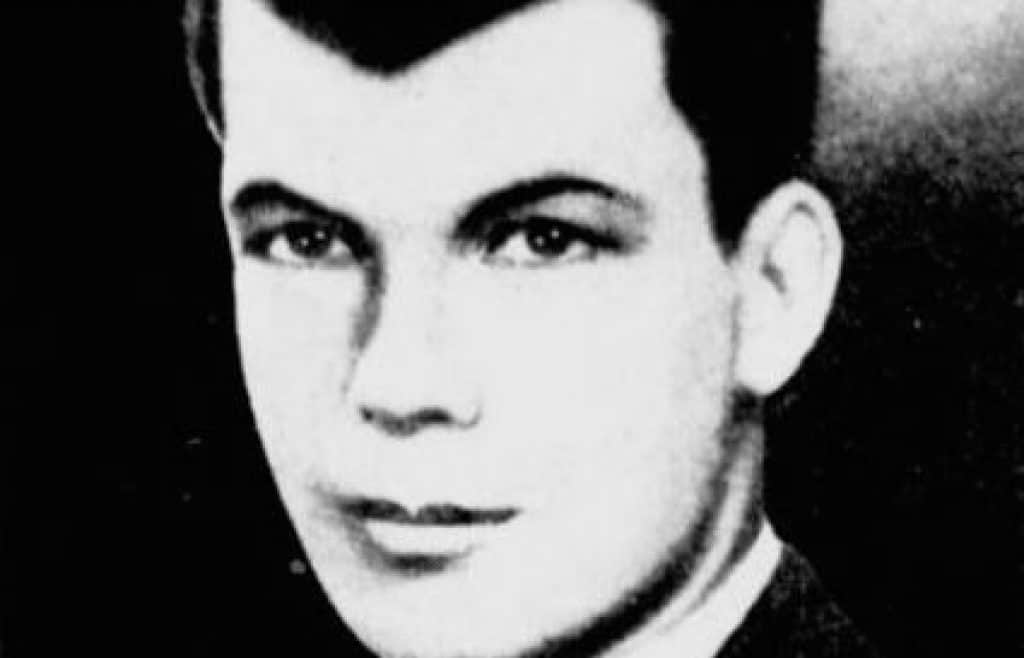 The morning after his murder, a switchboard operator went to call Ogletree for a requested wake-up call, but his phone was on the hook. At around 7 am, A bellhop went to check on the room but it had a do not disturb sign on the handle.

By 8:30 am, the phone was still off the hook. Another bellhop went to let himself in to check on the room. That's when he found Ogletree in the dark, lying on the bed naked. The bellhop hung the phone up and left. 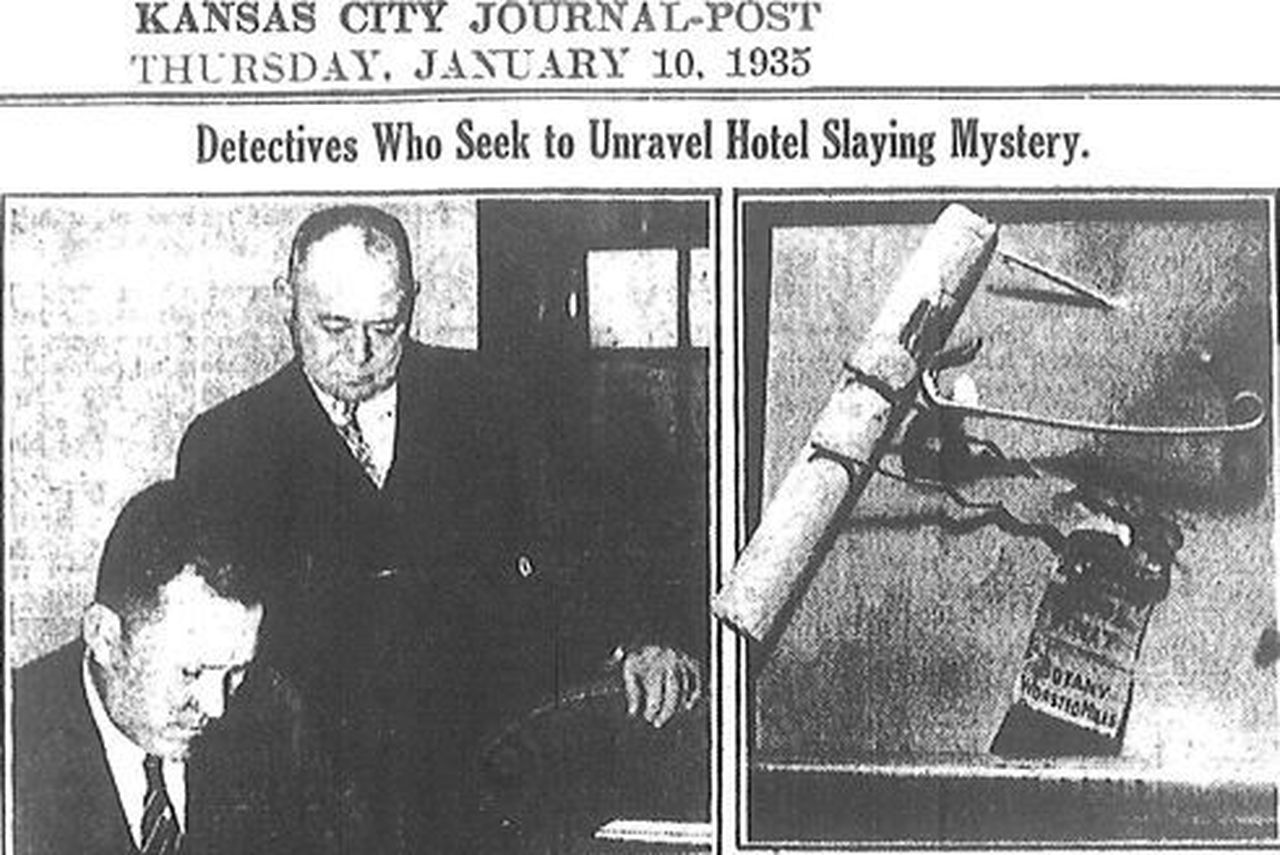 Shortly after 10:30 am, they noticed thatt he phone was once again off the hook. This time, the bellhop from before went to check on the room and brought the key with him. When he entered the room and turned on the lights, he found Ogletree on his knees and elbows covered in blood.

When asked who did this to him, Ogletree answered, "Nobody." He died shortly after arriving at the hospital.

It's unclear what happened to him. The police couldn't find ties with anyone other than a person named Don. Whether it was a personal reason or a mob tie, the fate of Ogletree still haunts the hotel.