The Murder of Bobbie Jo Stinnett

Bobbie Jo Stinnett was a 23-year-old excited mother-to-be. Stinnett and her husband ran a dog-breeding business at their home. One day, a woman under the name of Darlene Fischer visited the home as a customer. Stinnett's mother found her later that day in a pool of her own blood and her stomach cut completely open.

Investigators were immediately on the case and uncovered communication between Stinnett and "Fischer." A forensic computer investigation leads the police to a farmhouse in Melvern, Kansas. Lisa Montgomery, 36, was arrested the next day at her home. The newborn, who was alive and well, was recovered and placed into the care of Stinnett's husband. 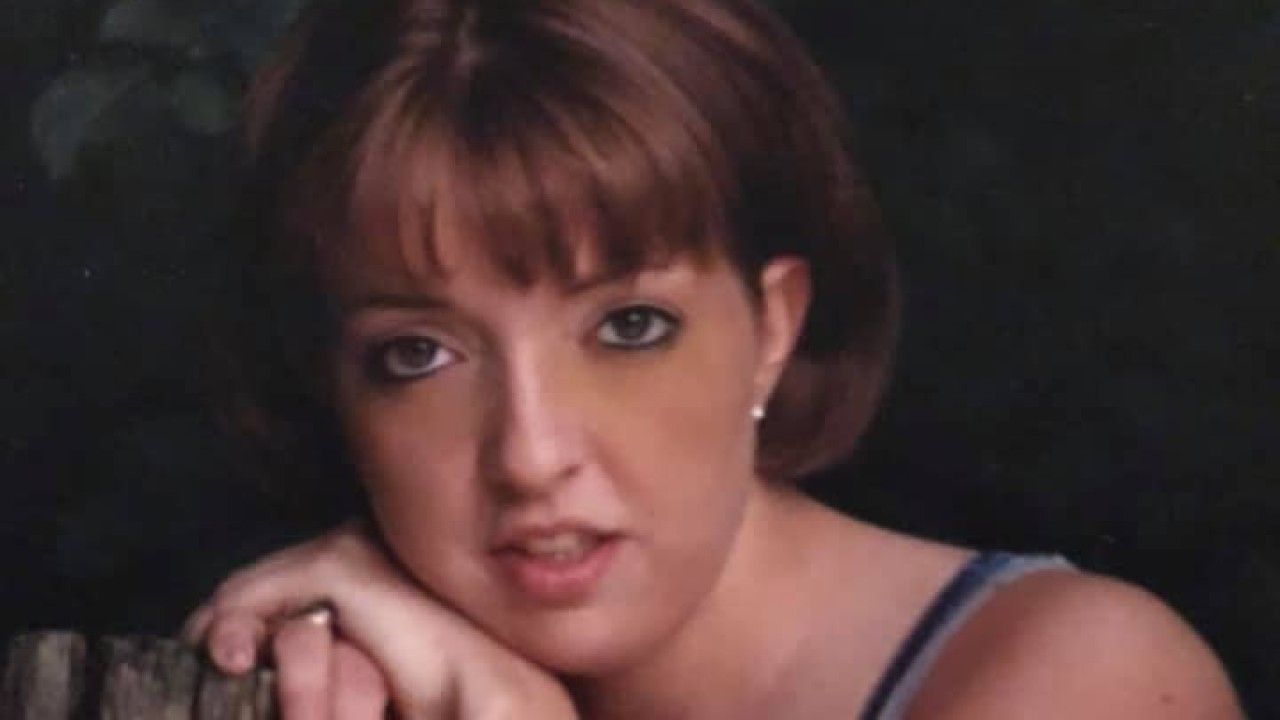 When the authorities arrived at Montgomery's home, she claimed that the child was her own. DNA testing was used to prove that she was lying and that the newborn was, in fact, related to Stinnett.

Apparently, at the time of the murder, Montgomery may have had a miscarriage that she hid from her family. In an effort to produce a child, she stalked Stinnett and murdered her to steal the baby. Montgomery's husband revealed that she had lied about being pregnant in an effort to get custody of their children. She was charged with kidnapping resulting in death. It was determined that Montgomery sustain head injuries from years of abuse by her parents and damaged specific parts that controlled empathy and aggression. She also had pseudocyesis, a mental condition that causes a person to falsely believe that they are pregnant. Along with that diagnosis, she was also said to have depression, borderline personality disorder, and post-traumatic stress disorder. 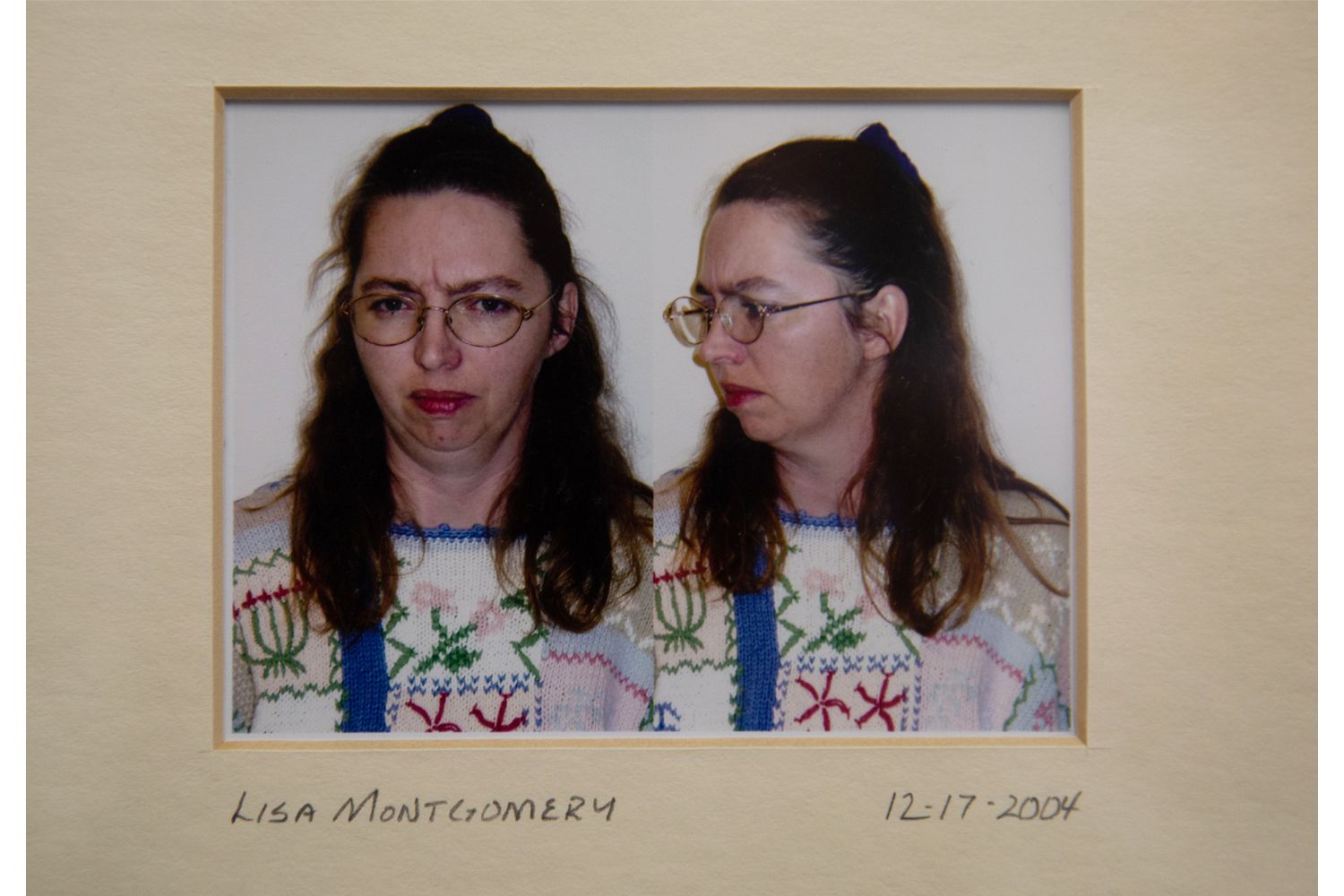 Experts examined Montgomery for years and concluded that she had been living with psychosis and bipolar disorder along with her other long list of mental illnesses. She was often dissociated from reality and acting delusional. She had evidence of brain damage from the years of abuse from her parents and spouses.

On January 13, 2021, Montgomery was executed by lethal injection at the U.S. Penitentiary in Terre Haute, Indiana. She had no last words. She was the first female federal prisoner to be executed in 67 years.