Phil Hartman was an actor, comedian, screenwriter, and graphic designer who skyrocketed to fame as a long-time cast member for Saturday Night Live. After two marriages, he married former model and aspiring actor Brynn Omdahl in 1989. They had two children together.

Brynn suffered from substance abuse and mental health issues. She was openly jealous of her husband's career and success. She was verbally and physically abusive towards Phil and even abused her former wives. She sent a message to one saying that she wanted to rip her eyes out. Phil wanted the marriage to work so badly that he even considered retiring. 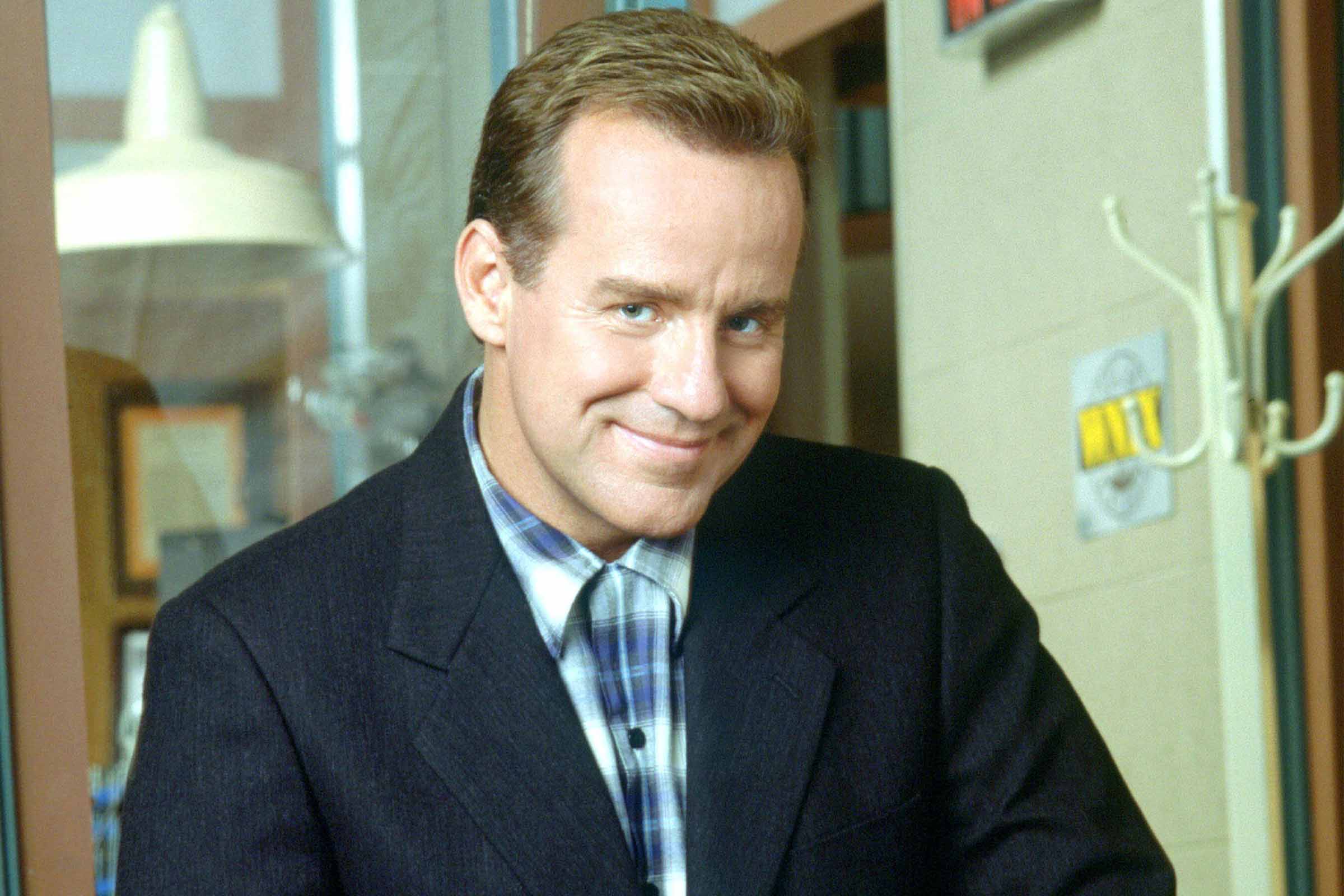 Family and friends knew of their struggles. Fellow cast member Jan Hooks had to take care of the children when Brynn was suffering from particularly violent episodes while under the influence of drugs and alcohol.

On May 27, 1998, Brynn went out to Buca di Beppo in Encino, California, with producer friend Christine Zander. Zander said that Brynn was in good spirits during dinner. When she returned home, she and Phill got into an argument. Phil went to bed. Around 3:00 in the morning, Brynn entered his bedroom and shot him once between the eyes, once in the throat, and once in the upper chest. She was taking Zoloft, drinking alcohol, and abusing cocaine at the time of the murder.

She drove to friend Ron Douglas and confessed to the killing. Douglas went back to her home with her and called emergency services after seeing Phil's body. Douglas and the two children were safely escorted out of the home while Brynn barricaded herself in the bedroom. She committed suicide soon after.

Brynn was taking Zoloft before the killing. The drug was given to her by her child's psychiatrist, unprescribed, and as "samples." SNL colleague Jon Lovitz accused Andy Dick of re-introducing Brynn to cocaine and causing her relapse and subsequent nervous breakdown. Dick denied everything.

The two children were raised by Brynn's sister and brother-in-law.