The Murders of Abigail Williams and Liberty German

Two young teenagers used their day off from school to spend time with each other outside. Abigail Williams, 13, and Liberty German, 14, were dropped off at Delphi Historica Trails in Delphi, Indiana by Liberty's older sister. they were supposed to meet Liberty's fathr at 3:15 pm to be picked up, but they never showed. The family tried searching for the girls on their own before calling the police at 5 o'clock.

The girls would turn up the next day a half a mile away from the backdrop of Abigail's last Snapchat. Police never released the manner in which the bodies were found or exactly how they died. Investigators turned their eyes to a bizarre video found on one of the girls' phones. 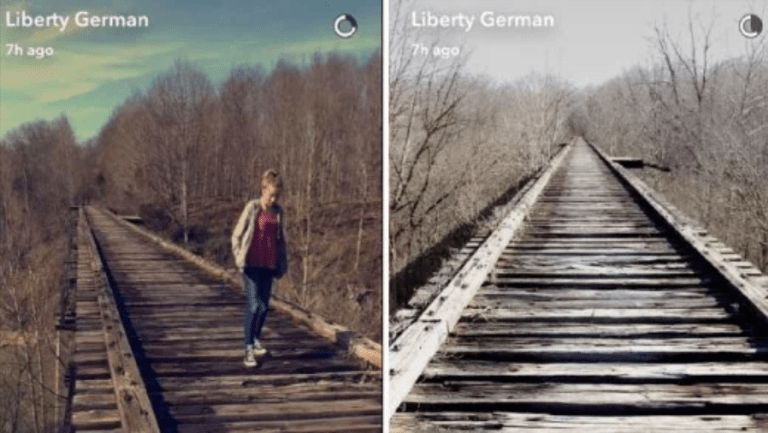 For the sake of the investigation, Indiana investigators have been tight-lipped about information surrounding the case. They did end up releasing a still from a video on one of the girls' phones of a man who they had filmed. At first, he was not a suspect but a person to interview... When no one came forward, he was considered a suspect.

The investigators eventually released audio from a video that seemed to capture the man's voice. Despite all of this, including a composite sketch, the man in question has never been identified. 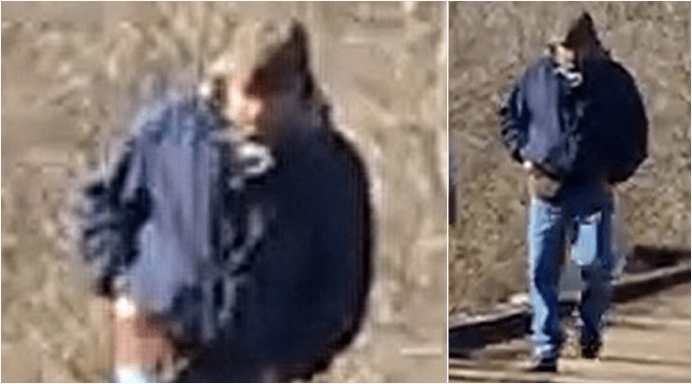 There have been four named suspects in the case. Paul Etter was named a suspect in 2019 after investigators received a tip about him. He was wanted for a kidnapping and rape of a 26-year-old woman. When police surrounded him, he committed suicide. Daniel J. Nations was another suspect who was a sex offender and known for antagonizing people on hiking trails. There were many "similarities" between Nations and the suspect, but he was eventually acquitted after a few months of investigation.

Thomas Bruce, a former priest, was somewhat of a suspect but never looked at closely. He was eventually convicted of murder and rape in other cases but not this one. Lastly, Charles Eldridge was charged with child molestation and solicitation. He was looked at as a person of interest, but no update has been made.

The killer is still at large.