The Murders of Tara Sue Huffman and Christopher Meyer

One day Tara Sue left the house to play with a friend and never came back, ten years later, the same thing happened to Christopher Mayer. 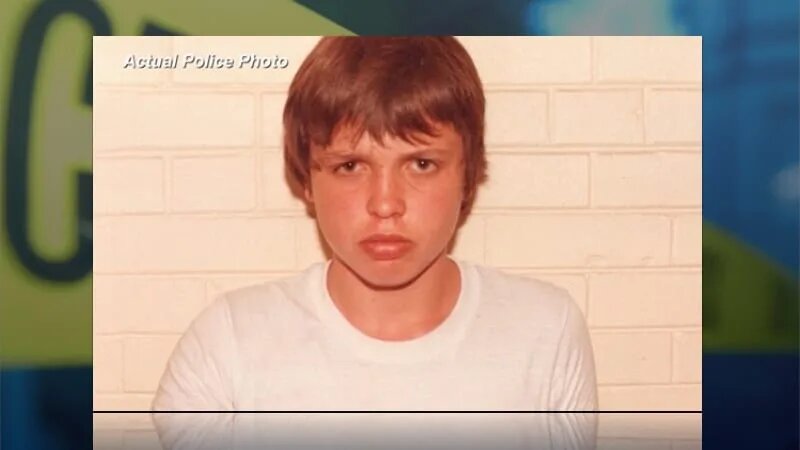 On May 21st, 1981, 5-year-old Tara Sue Huffman walked to her friend’s house down the street on a Saturday for a playdate. Turns out, she never made it there. Her brother received the call from their neighbor’s house, and he struck out to go find her. After two hours of searching on his bike, he was unable to locate his sister and he called his parents.

Their parents contacted the police who, after conducting a neighborhood scan, put together a search party to search for Tara. The searchers quickly found her body in the woods, partially buried under a pile of leaves. She was beaten to death and her genitals had been mutilated.

The 13-year-old that found her was named Timothy Buss, a child that lived in the neighborhood and knew her well. After a long analysis, Buss was found to have killed her. He was tried as an adult and was sentenced to 25 years in prison. 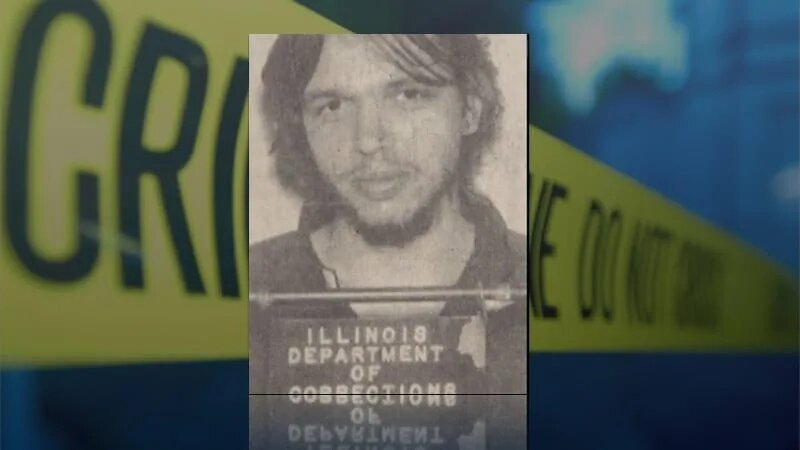 Buss was released after 14 years of his sentence, now 27 years old. According to authorities, he was fit to re-reassimilate into society. He moved back into his parent’s house in the same neighborhood that he murdered Tara Sue Huffman in, just three blocks away from where her parents lived.

Two years went by without a single issue until one night 10-year-old Christopher Meyer didn’t return to his home after an evening of bike riding.

A search party was immediately organized to find him, but he was not discovered until two days later, someone accidentally stumbled upon his body hidden deep in the woods.

He had been sexually mutilated and stabbed exactly 50 times. An amateur sketch, that looked barely anything like Timothy Buss, was drawn to help identify the suspect.

Richard Huffman, the brother of Tara Huffman, recognized the sketched man as Timothy Buss. The police found him fishing down by the river, and when they inspected his vehicle, they found blood and hair that belonged to Christopher.

Buss was arrested and sentenced to death, but in 2003 that sentence was turned over to be life in prison. His murders prompted the American judicial system to reconsider the parameters of how they treated sex offenders upon release from prison.