The Museum of Death isn’t the most pleasant place in the world, but many people flock there daily to get a glimpse of the uncomfortable.

Obviously, the exhibits revolve around the topic of death. From medical mysteries to serial murders, there isn’t a topic untouched.

One of the exhibits contains the severed head of a French serial killer. This is one of the few exhibits with real human remains

The head is of Henri Ladru. Ladru was a working-class man who had a wife and four children.

In his early 20s, he was swindled by his boss out of a good amount of money. Feeling helpless, he turned to a life of crime. After that job, he made a living by coaxing elderly women to sell him their luxury possessions at a low price. He was even able to acquire some of their pensions.

He ended up going to prison six times for his crimes. But, that never stopped him. 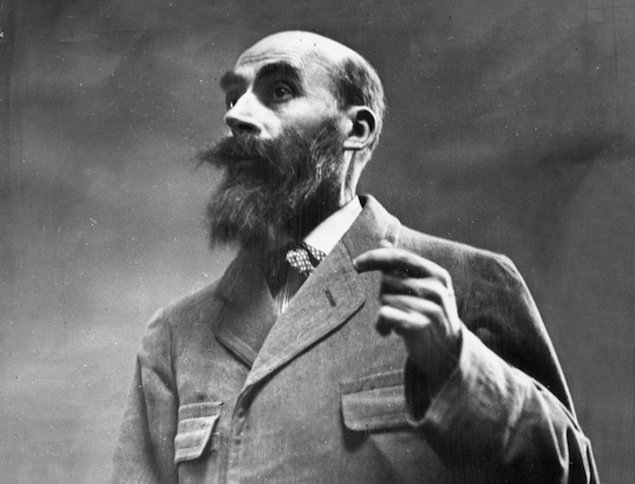 For some reason, he turned his anger into murder in the early 1900s. During WWI, he would lure his victims in with a classic lonely-hearts newspaper ad.

Widower with two children, aged 43, with comfortable income, serious and moving in good society, desires to meet widow with view to matrimony.

He was able to lure 10 women into his trap over the span of two years. He murdered and dismembered them all. He even murdered one of the women’s 16-year-old sons. 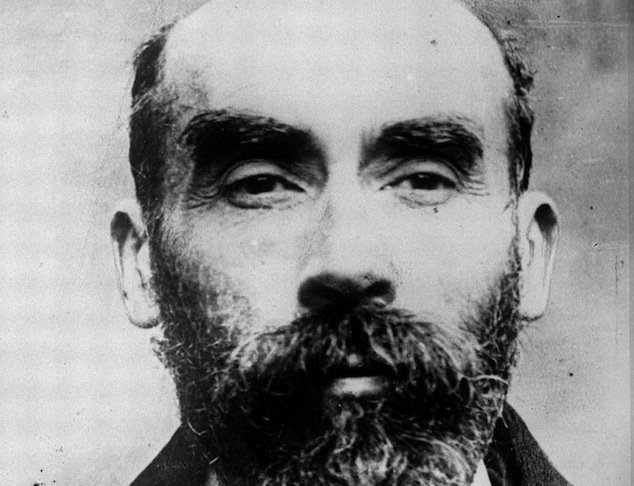 After a while, the police were able to connect all of the murders and pinpoint them to Ladru.

In 1925, he was executed via guillotine in the courtyard of Saint-Pierre de Versailles prison.

He never admitted to the crimes, so the families never got their closure.

His severed head was preserved and ended up in the hands of the Museum of Death, where it will be on display for an indefinite amount of time.