The Mysterious Death of Chan Yin-lam

A teenager in Hong Kong went missing and was found dead in late 2019. Chan Yin-lam's friends reported her missing after she abruptly left a social gathering and wouldn't answer her phone.

Security footage shows the teenager walking barefoot towards a waterfront. Investigators found a cell phone and stationery belonging to Yin-lam near a train station. One day after her disappearance, a fisherman found her body floating in the river. 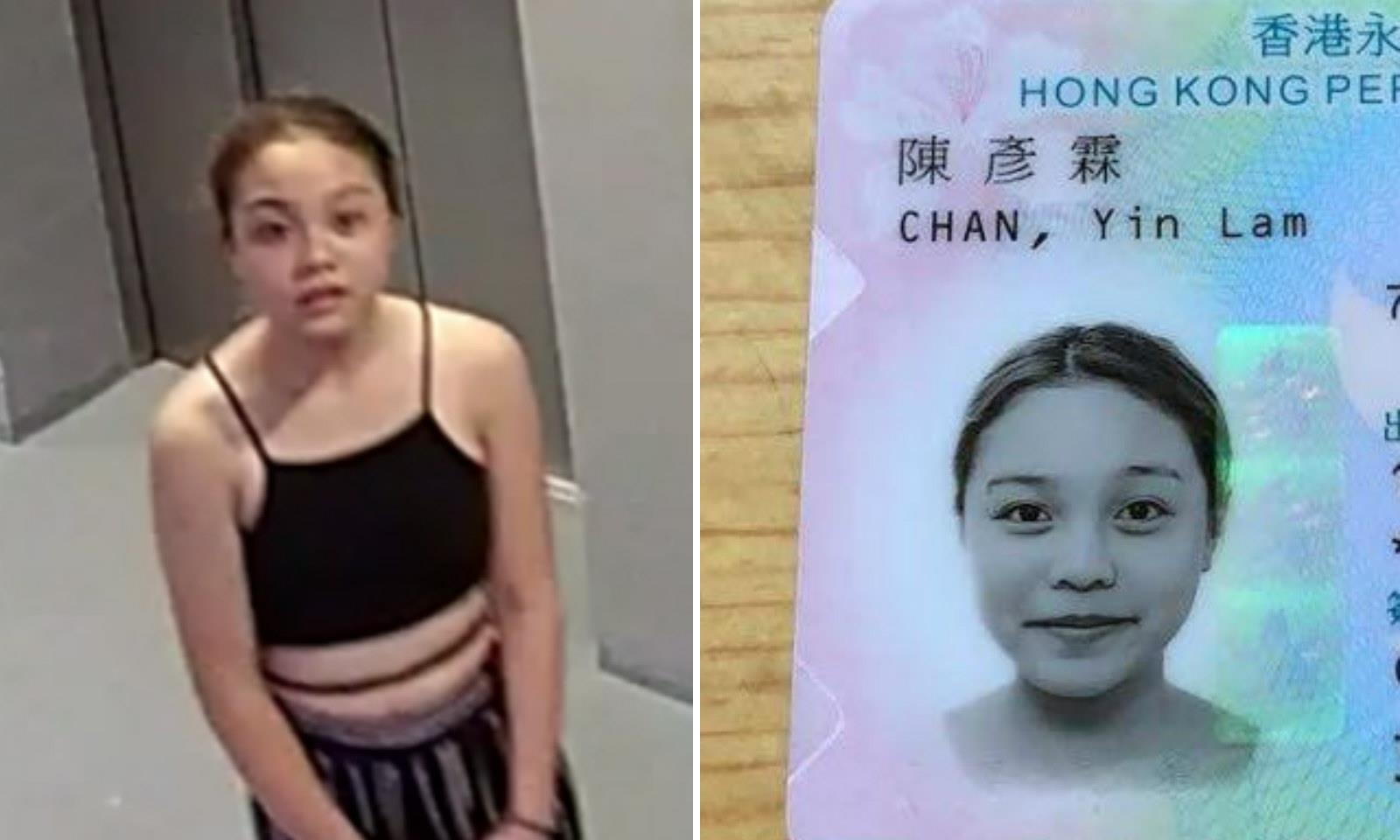 Although her body was fully unclothed, there were no signs of sexual assault or struggle related lacerations. At first, the police deemed it "not-suspicious" but continued to investigate.

Soon after her death was announced, local Hong Kong protestors began rumors about why she was killed. According to her friends, she was commonly spotted at protests but had never been arrested. 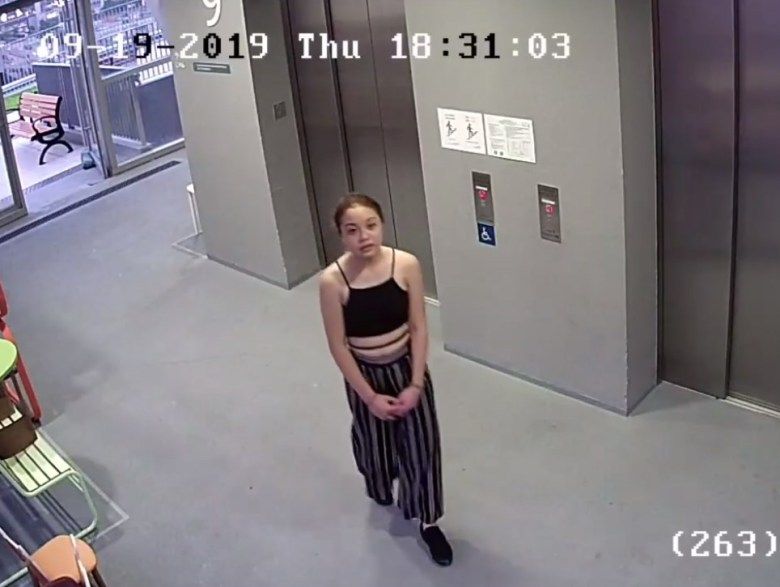 The Youth College that Yin-lam went to had students gathering on campus to protest. They demanded that they release the CCTV footage from the night she went missing. The college released the footage in increments, with most of the footage being cut. The protestors destroyed the campus in demand of the rest of the footage being released. When it was finally released, it showed Yin-lam wandering around campus for an entire hour.

It's unclear what truly happened to her. Yin-lam's mother is satisfied with calling her death a suicide, claiming that she had been mentally unwell for months.