The Mysterious Death of Kyle Antonacci

When Kyle Antonacci was found dead, Naval officials lied to his family, twice. When you can't trust the system to tell you the truth, who can you trust? 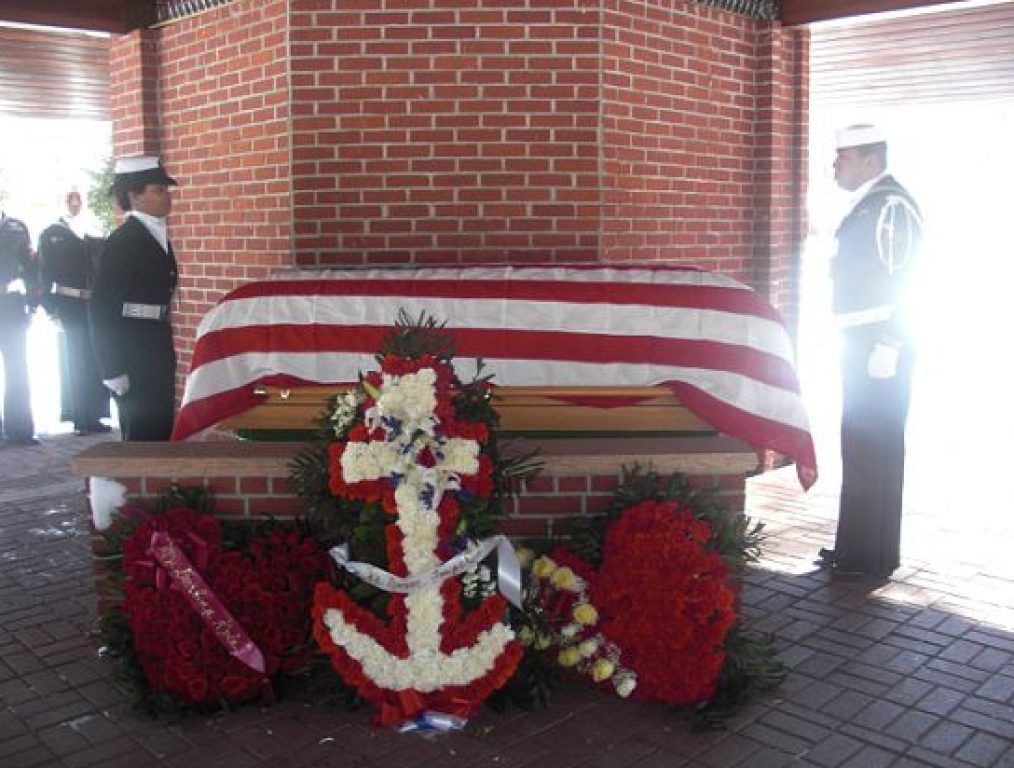 Exactly one year ago, Kyle Antonacci was found hanging from a belt in his closet. He was living on a military base in Illinois, where he was training to become a Navy Seal. Just before he was hanged, he had been working on an ongoing investigation regarding a rape accusation filed by a female marine that shared the barracks with Kyle and another Navy Seal trainee, who was the accused.

Kyle was found with a broken nose, a swollen black eye, and numerous cuts on his hands. It seems as if he was attacked and then hanged by a fellow trainee, even the coroner mentioned in his autopsy that he was sure that these wounds were not self-inflicted. If that was the case, then why was his death immediately ruled as a suicide? 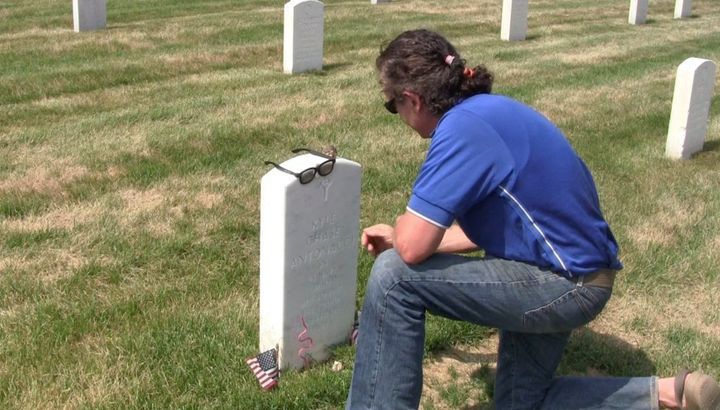 Coronary reports aside, the way the Navy handled Antonacci's passing was incredibly suspicious from the get-go. Without warning, Naval officials showed up at Antonacci's home and told his family that he had been in a terrible car accident. Then, after being confronted by numerous individuals on the internet with conflicting stories, the Navy came forward and changed their story to say that Antonacci died of a massive aneurysm in his bunk.

It took three hours after the Navy corrected themselves for then Antonacci family to discover what had really happened to their son. Members of the military that were staying in the same barracks as Antonacci reached out to his family via social media to clear up the misdirection that the government had been putting forward. After two coverups, the Navy never reached out to clear up the truth when the information came forward.

This case is still being investigated for legitimacy. For now, the Navy has released no comment regarding this event.