The Mysterious Underground Vaults of Edinburgh

The underground vaults in Edinburgh were constructed within the arches of the South Bridge in 1788. The vaults were used as an "underground" part of the city, where taverns and tradesmen operated. It was also a valuable storage space for illegal and illicit material, including dead bodies.

Eventually, the vaults became a breeding ground for illness and death. The underground wasn't meant to be used as much as it was, so it wasn't sealed properly. Any time it rained in Edinburgh (which was often) the waters would spread disease underground. During the Irish potato famine (1845-1847), many Irishmen flocked to Edinburgh where they took up residency underground.

Due to the uptick in residency, the underground vaults became a place rampant with drug use, prostitution, gambling, fights, and murders. Eventually, the city completely sealed off the vault. It remained sealed up and became an urban legend in the city... Until the 1980s when it was rediscovered once again. 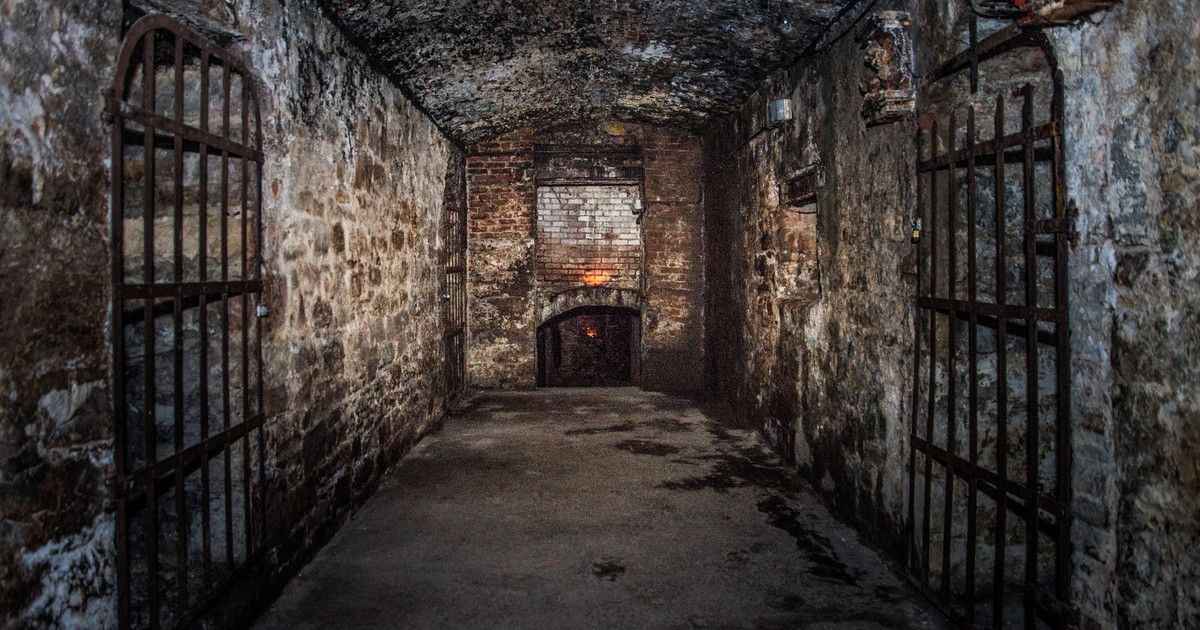 Norrie Rowan, an international rugby star, bought some property in Edinburgh that partially coincided with the sealed vaults. While exploring his property, he crawled through a small opening and discovered the vaults.

Realizing that he had stumbled upon a hidden history of the city, he hired a crew to clean up and wire electricity through the halls... Then, he opened it up as a historical site so that citizens could take a tour underground. The more people they took down there, the more "odd" things began to happen.

According to early tour guides, people who were "sensitive" were able to detect the energy down in the tunnels. More and more ghost sightings and paranormal experiences began happening once more and more people went down there. A psychic medium even said that she identified multiple spirits on a tour, which was something she wasn't expecting. 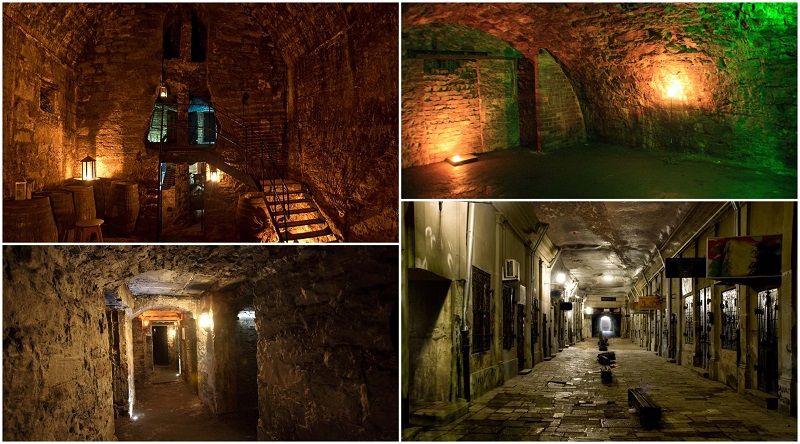 There are many different spirits who are down there. There's the spirit of a child named Jack, who runs around the damp hallways. There's also a menacing spirit that goes by the name of Mr. Boots.

We call him that because he wears knee-length boots, very rough trousers that fit into the boots, and a very dirty ruffled white shirt,” a tour guide once said. Apparently, he's known to mess with the electricity and touch guests. He's probably the most unpleasant spirit in the underground.

Some people believe that the vibrations from the cars above the tunnels make it a haven for spiritual activity due to the vibrations. Whether that's the case or not, it's still worth it to pop down and see some crazy Scottish history, even if you don't see a ghost.