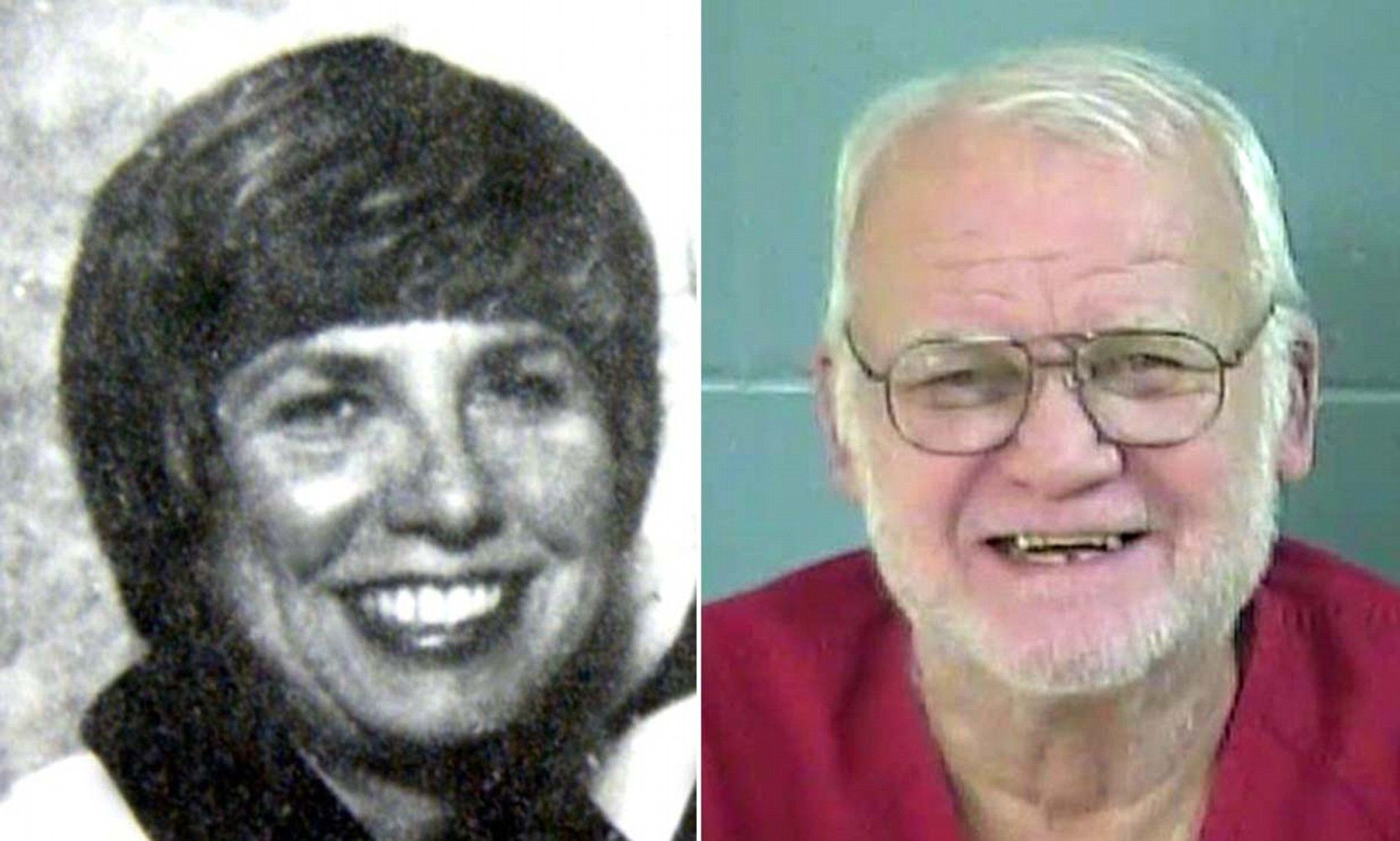 Mearl Mackey claimed that his wife was taking care of her brother's sick wife out in Ohio when she disappeared. Two days later, he told law enforcement officials multiple conflicting stories about his wife's whereabouts. He told them that she had gone to Tampa, returned back home, met a boyfriend and got into missionary work outside of the country.

By the end of the active period of Laverne Mackey's case, Mearl couldn't put a single story together for himself. Unfortunately, this was 1981. Since Laverne's body was never found, there was no way to find forensic evidence regarding the case, and there was no way to persecute Mearl Mackey for his outlandishly suspicious claims. 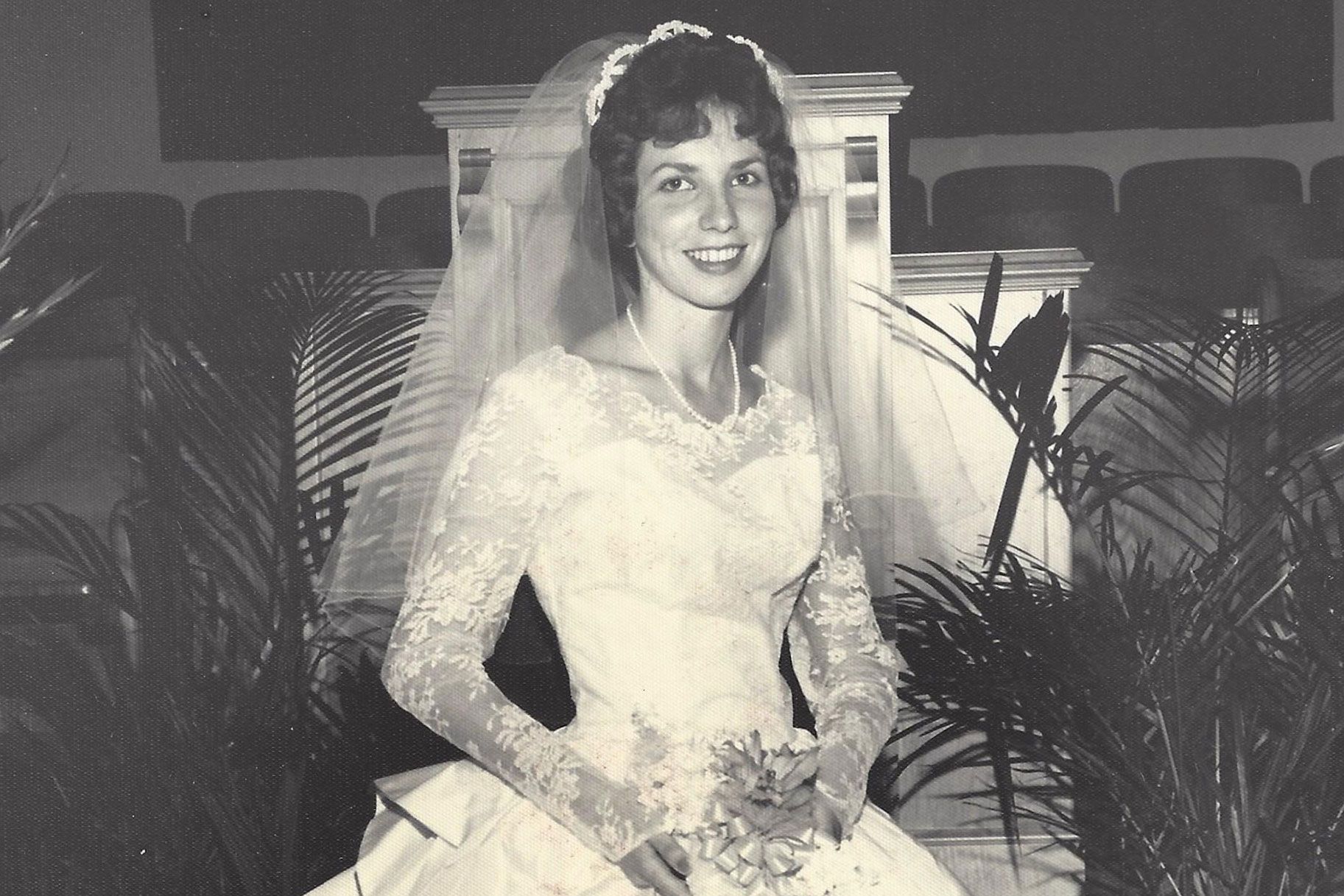 Fast forward 40 years, we have developed the technology and the legal resources to dig a little deeper into Laverne's mysterious disappearance. According to the detectives that re-opened this case, Mearl had taken money out of Laverne's bank account multiple times the day she disappeared.

One week after her death, Laverne's bank account was completely drained.

When confronted about this, Mearl circulated through his stories before finally admitting that he killed his wife. He refused to admit a motive, and he later changed his story to take the fault off of himself.

In the end, he confessed that "they were walking on a dock at night when she (Laverne) fell and hit her head. She was bleeding a lot and wasn't breathing so I tied an anchor to her feet and dropped her into the water under the dock."