The Mystery of Scotland's Zodiac Killer 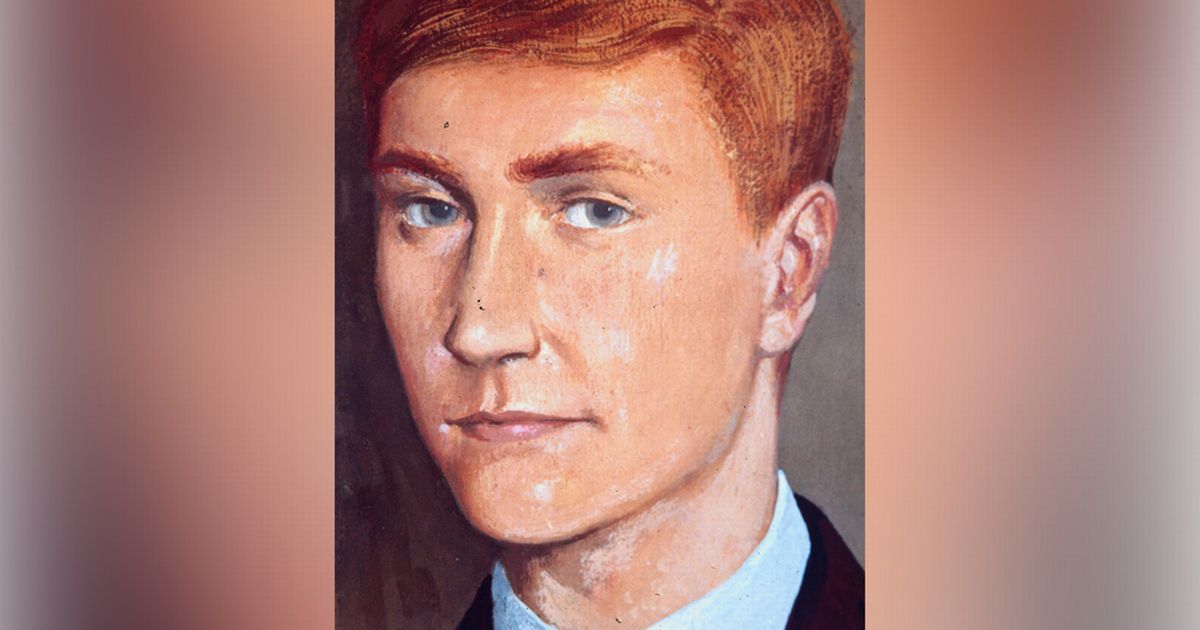 Patricia Docker was a quiet woman, much like all the other divorcees in Glasgow. Docker lived at home with her parents and her four-year-old son Sandy, which was right outside the heart of Southside Glasgow.

Docker was 25. She had already experienced a seriously emotionally derailing shift in her young life, so she was trying to spend her time reclaiming her youthful charm. On the night of February 22nd, 1968, Docker trusted her parents to take care of Sandy for the evening and she decided to go out to dance at an illicit club.

At this club, Docker met a young man who's name she never caught. He bought her drinks all night, danced with her on the moonlit dancefloor, and then left with her when the club closed at 3 AM... 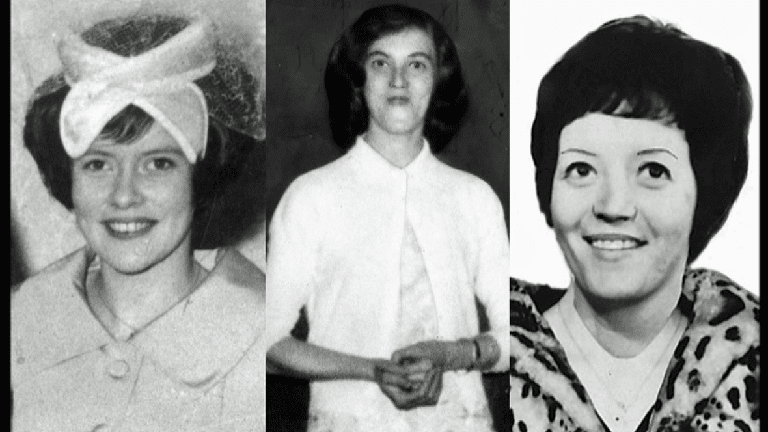 The next morning, the ground was covered in a thick frost. A factory worker was leaving his house to head to work when he spotted a figure lying on the ground outside of his home. When the man approached the figure, he discovered that the figure was Patricia Docker's body, naked and covered in frost. Her clothes had been torn off, she had been sexually assaulted and strangled to death.

Strangely, this fits the motif of the most prolific serial killer in Scottish history. Also known as the "British Zidoak killer" or "Bible John," this man murdered more than 20 people in between Scotland and Britan in between 1965 and 1978.