"The Portrait of Madame X" Has a Scandelous Past

Painted by John Singer Sargent, the "Portrait of Madame X" is the most famous work from the artist, but who really was Madame X? Well, as it turns out, she wasn't just a nameless face, but rather an important figure to locals and legends. The woman was an American, a foreigner to France, though she had married a French banker. The lady was infamous in high society Paris for her good looks and many infidelities. 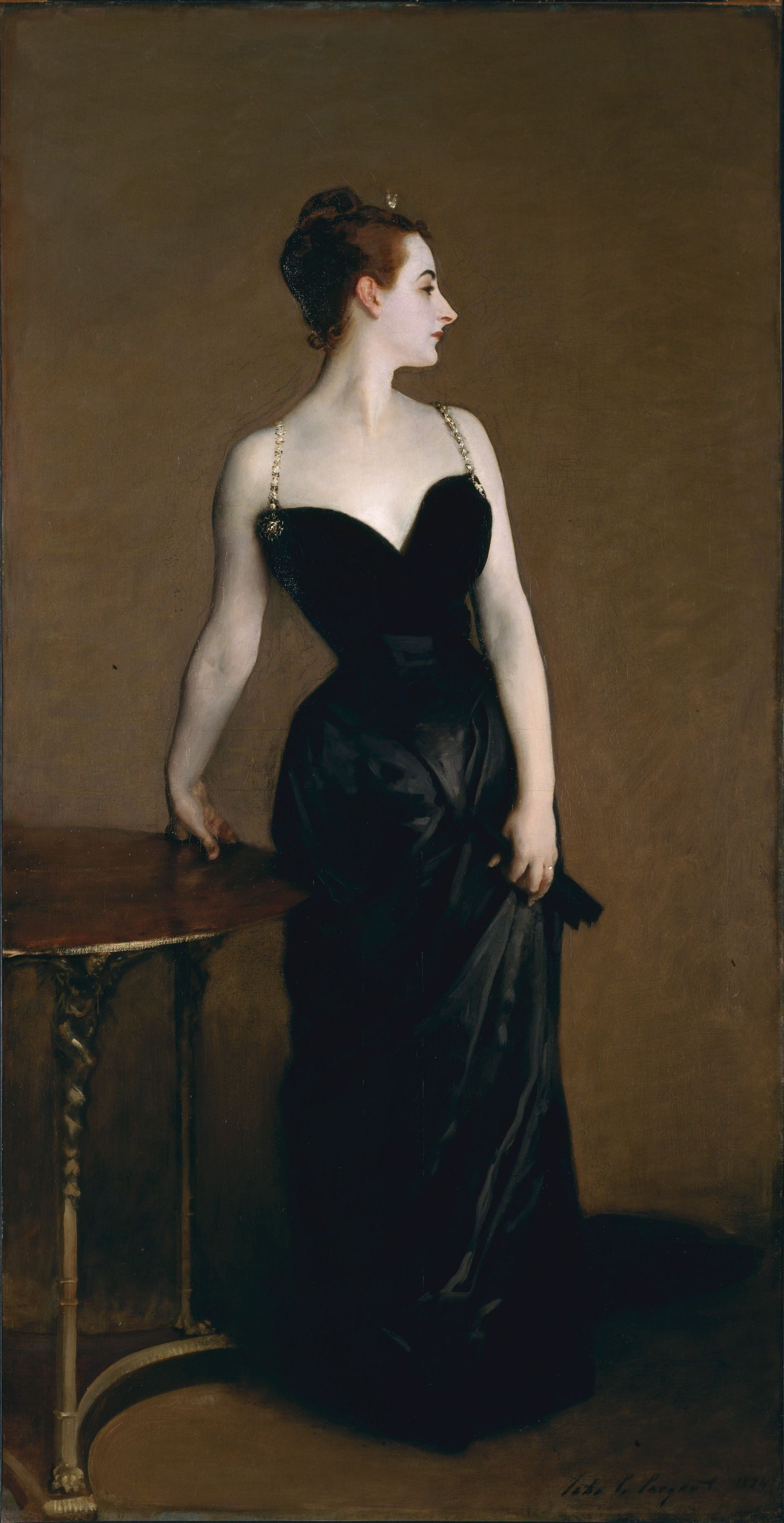 The woman was not only a beauty but also a professional one. She wore lavender powder and kept herself looking sharp at all times. The term "professional beauty" was often associated with her and other women who used their appearance to elevate their social class. When Sargent painted her, he thought it would jumpstart his career and other women would want their portraits from him. He was very wrong. 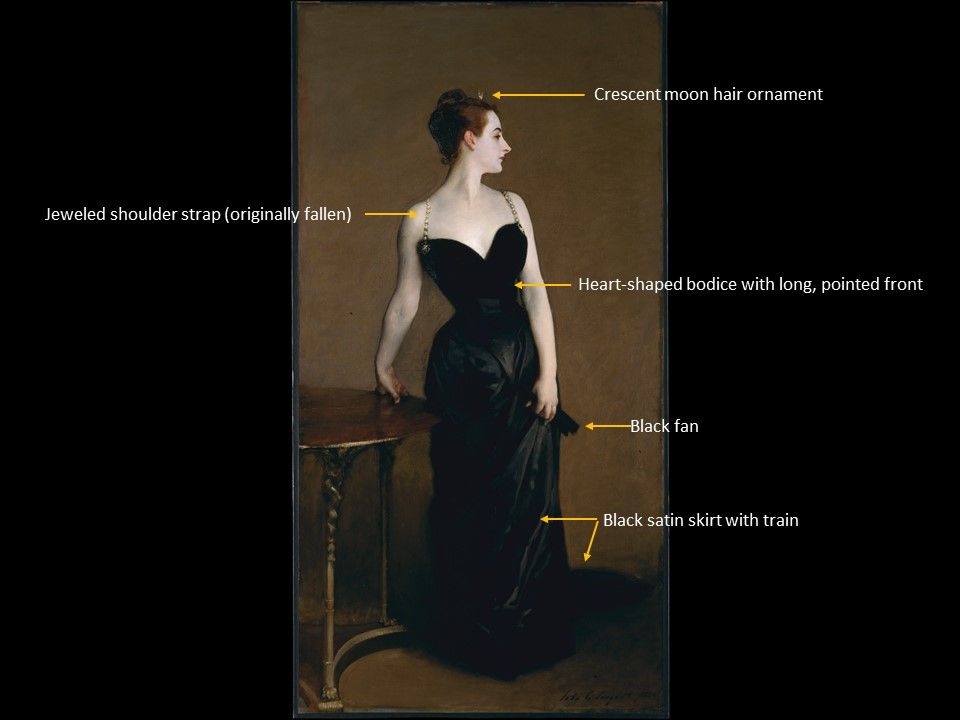 Throughout the painting process, the duo were both excited by the progress. The woman believed Sargent to be painting a masterpiece. However, once it debuted, members of high society were outraged. The painting was said to be too sexual and seductive to be exhibited. His own mother asked him to rescind the exhibit, but he refused. Both were humiliated and Sargent even exiled himself to live in London until his death. 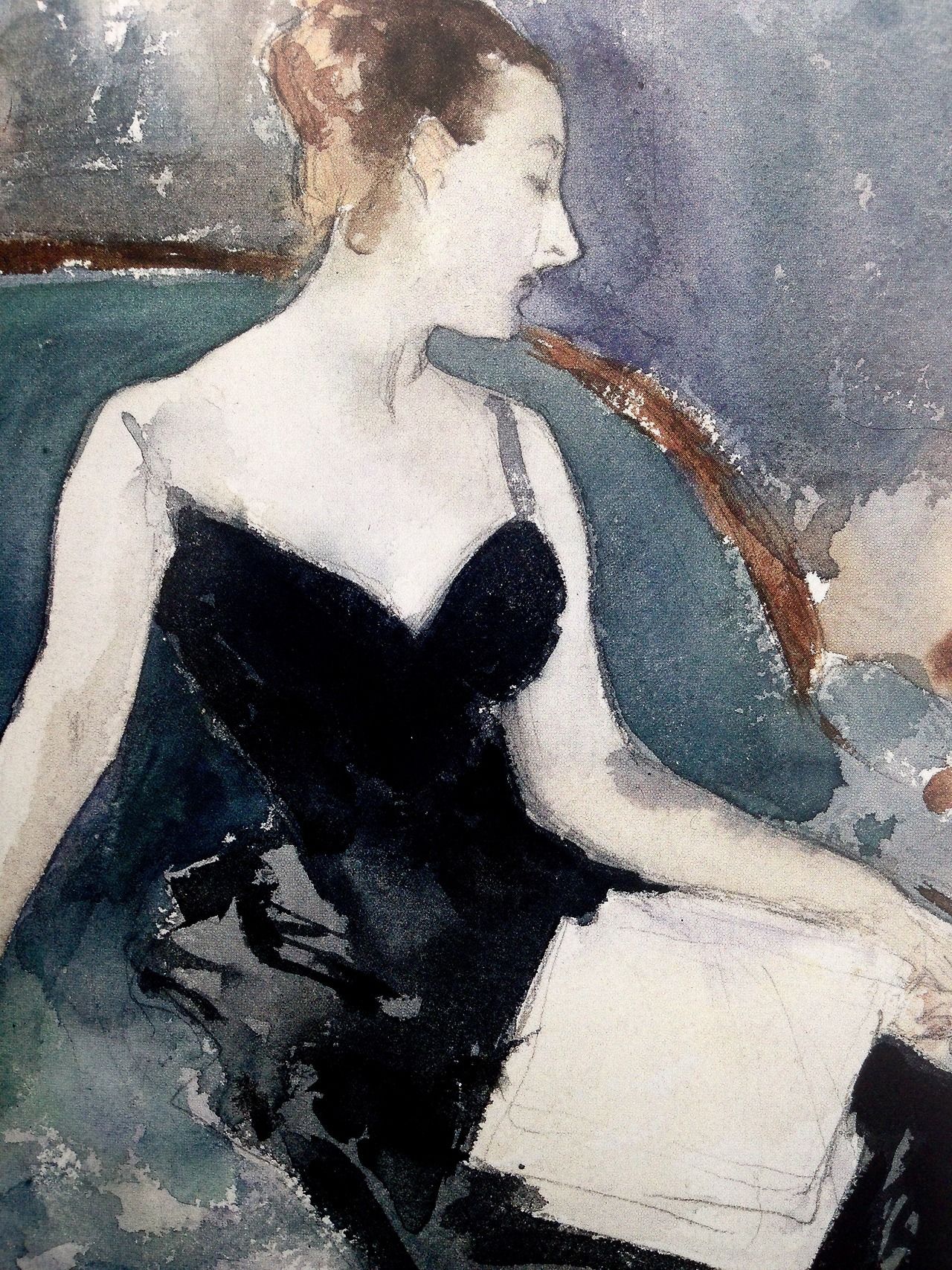 Today, the painting sits in the Metropolitan Museum of Art, the same place that Sargent sold it to in 1916. He once wrote to the director of the institution "I suppose it is the best thing I have ever done." Madame X had another portrait done later that was much more well-received by the public. Her favorite one was the third portrait done by artist Antonio de La Gándara, though others immortalized her beauty in their works as well.