‘The Prodfather’ Is Your New Favorite Podcast

This brand new true crime podcast came to fruition nearly by accident. When Over My Dead Body host Matthew Shaer was focusing on the 2014 of Dan Markel, who was found shot to death execution style in his driveway, Shaer ended up finding another ground breaking story…

Turns out, Markel, a lawyer, had been working on a case against one man known as the “Prodfather.” Naturally, this piqued Shaer’s interest. 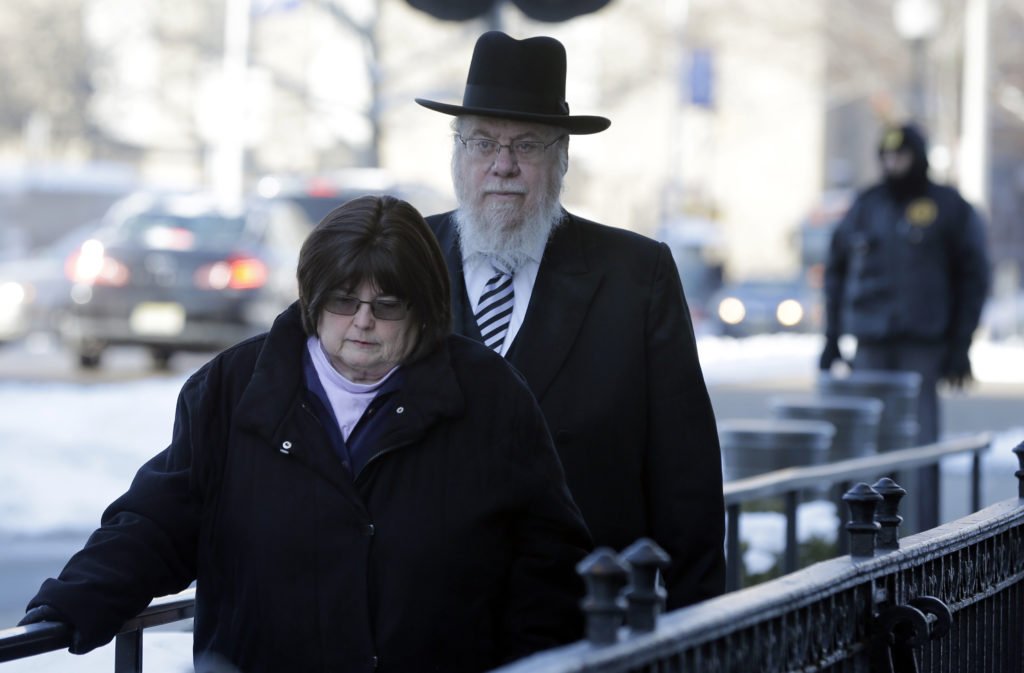 Rabbi Mendel Epstein was not a fan of one particular Jewish Orthodox tradition… Only men can end a marriage. This gave poor, unsuspecting women who ended up in abusive marriages no way out, as the abusive husband would usually never file for a divorce.

Rabbi Epstein wasn’t into it. He decided that he could ‘convince’ the abusive husbands into a divorce by beating, threatening, and blackmailing them to set their wives free.

His favorite tool of justice was a cattle-prod. 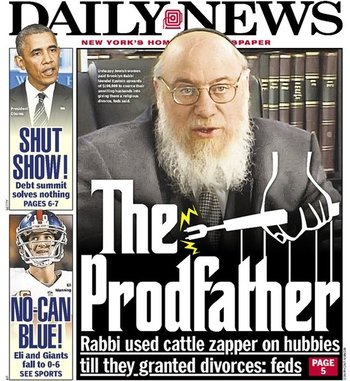 The Prodfather has dropped today and can be found on any podcast app of your choice. It’s definitely a doozy and worth listening to.