Mary Tudor is best known for her chaotic lineage. She was the daughter of King Henry VII, who killed thousands of people including many of his wives, and the sister to Edward VI, who also killed tons of people. So, why is she the one called Bloody Mary?

It took a while for her to climb up to the throne. Her father's wives tried to illegitimate her, which only worked for a few years.

After she reached the throne, her intense Catholic beliefs took over. She created many laws against practicing Protestants which led to hundreds of executions. 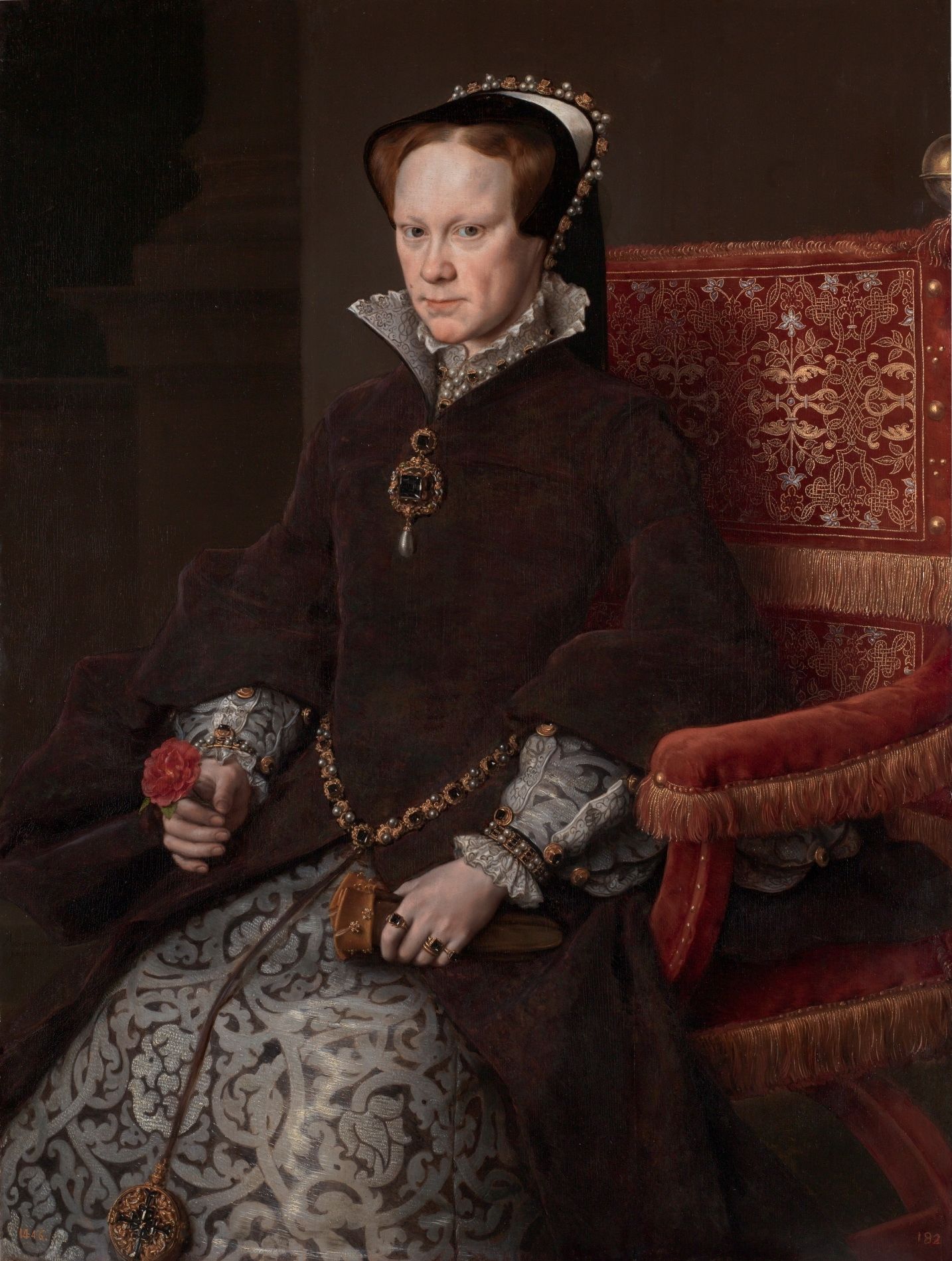 Under her reign, 284 Protestants were reported to be burned at the stake. This created outrage and fear among her people, which is how she garnered the nickname of Bloody Mary.

Her father and brother killed tens of thousands of people together, while Mary's murder-count stands at around 300. Naturally, there's more to the story...

Mary was known as problematic among her people. She had multiple "phantom" pregnancies as she tried to promise the English people an heir. She could never produce a child and ended up listing her sister as her successor. 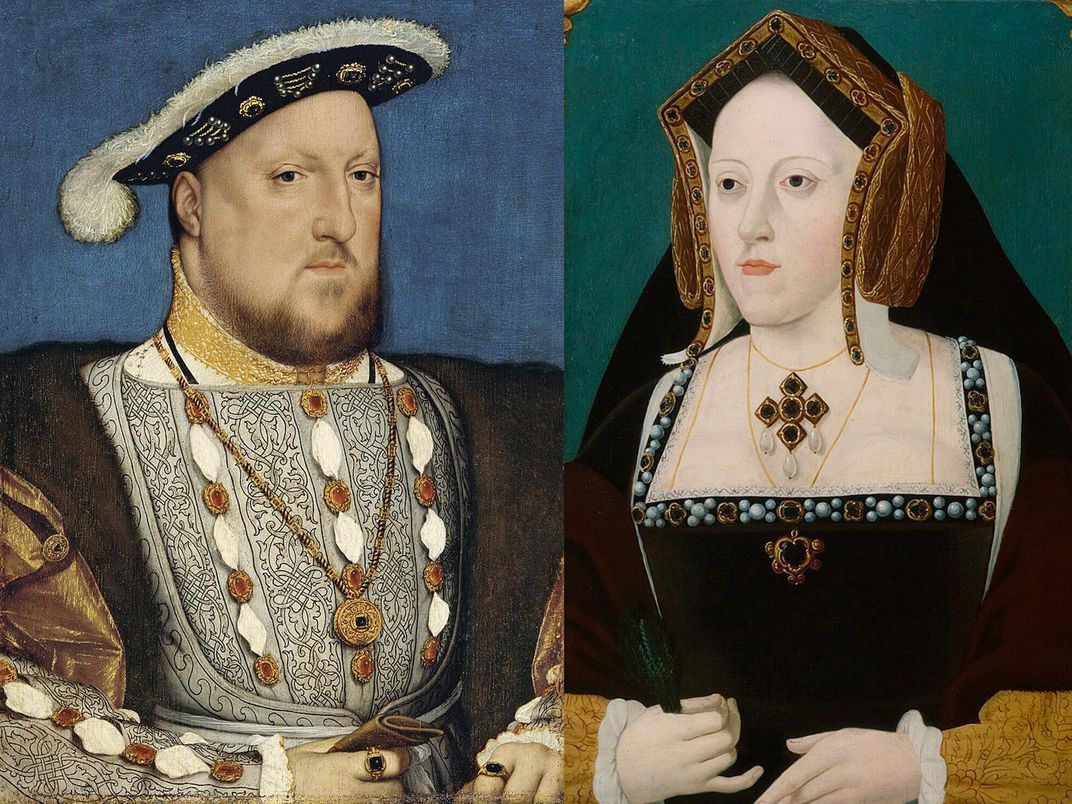 Of course, Mary was mostly hated because she was a woman. Protestant John Knox wrote, "It is a thing most repugnant to nature that women rule and govern over men."

Queen Mary was painted as a horrible queen, with terrible domestic and foreign policies and failure to restore Catholicism to England.