The Remains of Tylee Ryan and JJ Vallow Have Been Found

After months of searching, investigators have finally made the discovery of Tylee Ryan and JJ Vallow's bodies. The two children have been missing since September 2019. Their mother, Lori Vallow/Daybell, refused to give up their whereabouts. Even though the children were missing, she and her new husband, Chad Daybell, went on vacation in Hawaii.

Lori has been in custody for a couple of months. She refused to produce the children to authorities under a court order. Chad was arrested earlier this week on charges related to the children's disappearance. Authorities probed the property where Chad was living and found the remains of two people. Those two people were confirmed to be the children a day later. 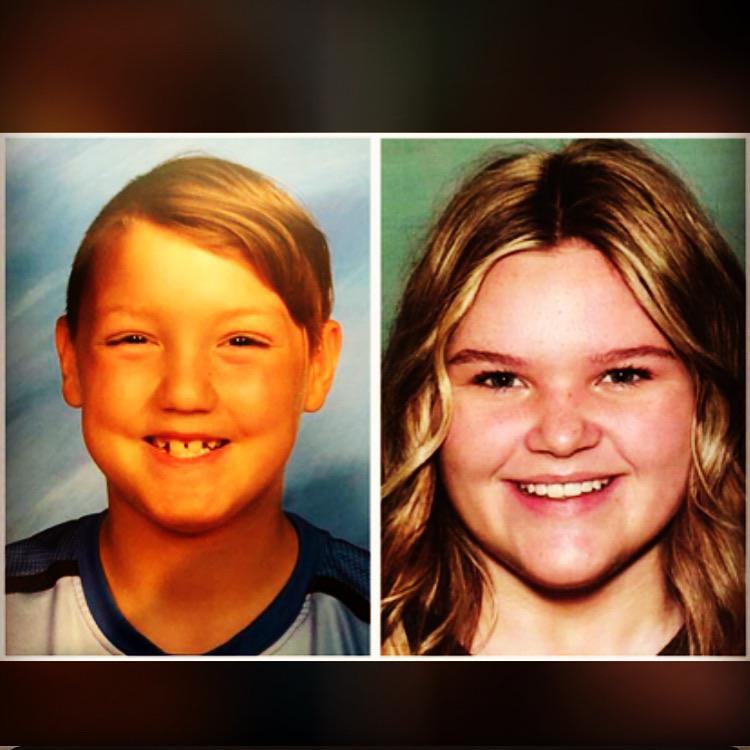 The family has been in the spotlight since the children disappeared. Chad Daybell is a notorious doomsday writer. He and Lori were under the suspicion by family members of being in a cult. The two had been on multiple podcasts talking about their bizarre doomsday beliefs.

To make matters even more bizarre, there have been multiple deaths in relation to the couple over the years. Lori's ex-husband, Charles Vallow, was shot dead by her brother, Alex Cox, in July 2019. Alex Cox died in December 2019. Chad's first wife, Tammy, died in October 2019. All of these suspicious deaths have been looked at with scrutiny by the police. 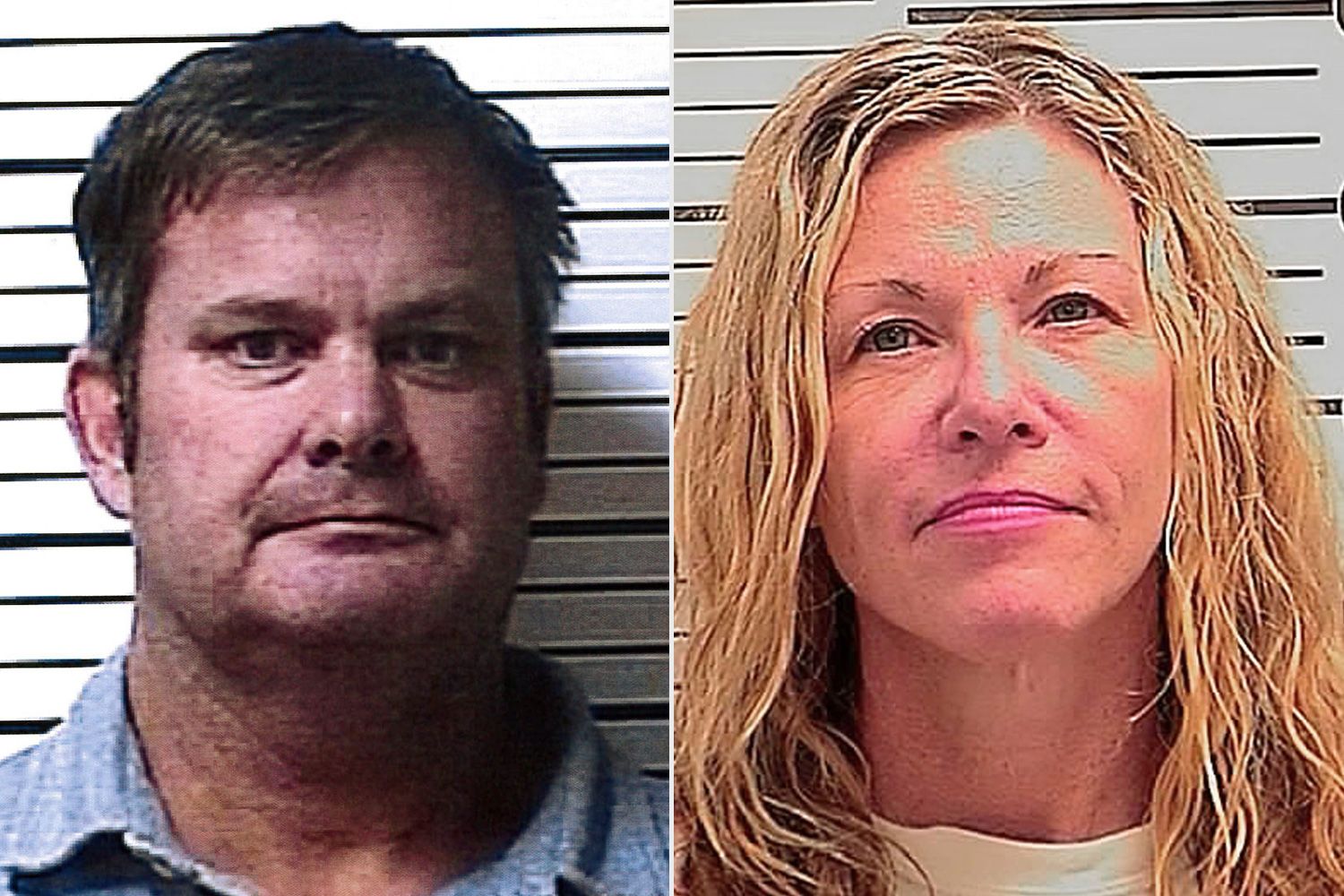 Now that it's confirmed that the children have died, the next steps will be taken by authorities. They have to attempt to investigate how they died and when. Then, Lori and Chad will face trials to extract more information.

Hopefully, they will face justice!