The Sallie House is located in Atchison, Kansas. It was built in the mid-1800s and housed many families over the past two centuries.

In the mid-1990s, the family living there at the time began to report bizarre occurrences that they couldn't explain. The owners, Tony and Debra Pickman, moved into the home and started to have violent experiences. 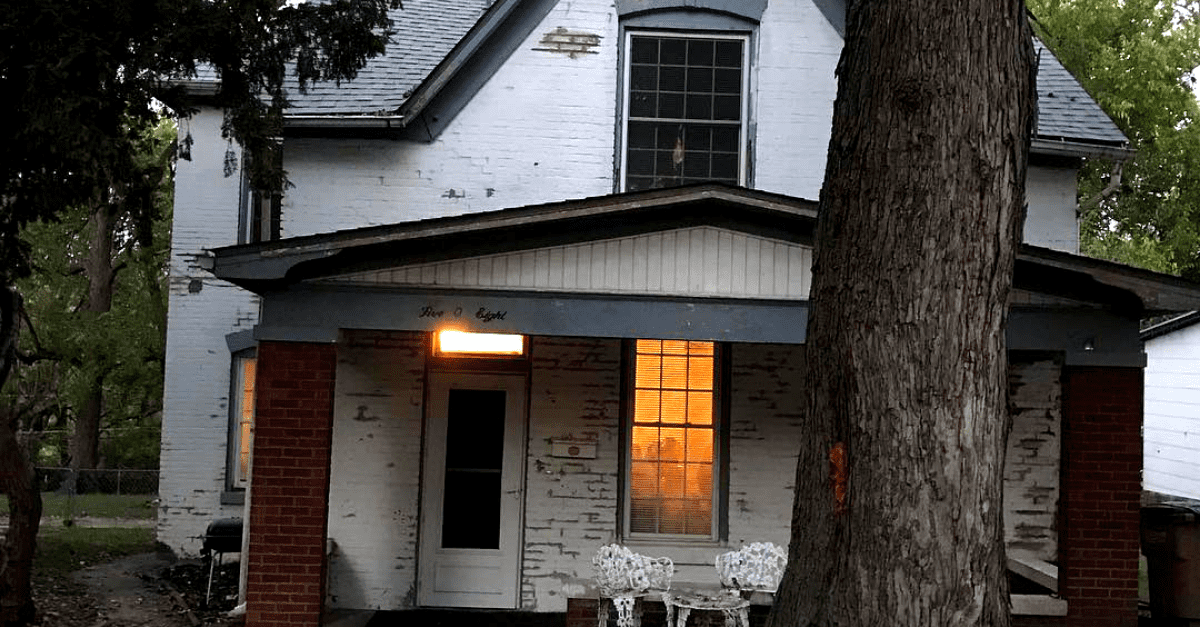 Tony was the one taking the brunt of the attacks for the most part. They also heard unexplained voices, and fingerprints on the wall that looked like soot.

They decided to call the Kansas Paranormal Group, who ended up conducting many investigations into the home. That's when they learned about Sallie. After going back into the house records, they found out that a little girl named Sallie had died at the home during a botched appendicitis surgery.

Apparently, Sallie was the child of a prominent doctor and the live-in African American housemaid. Sallie was kept a secret, and when she became sick, the doctor didn't want to take her to the hospital in fear of being found out. So, he performed the surgery himself. Tragically, she died. 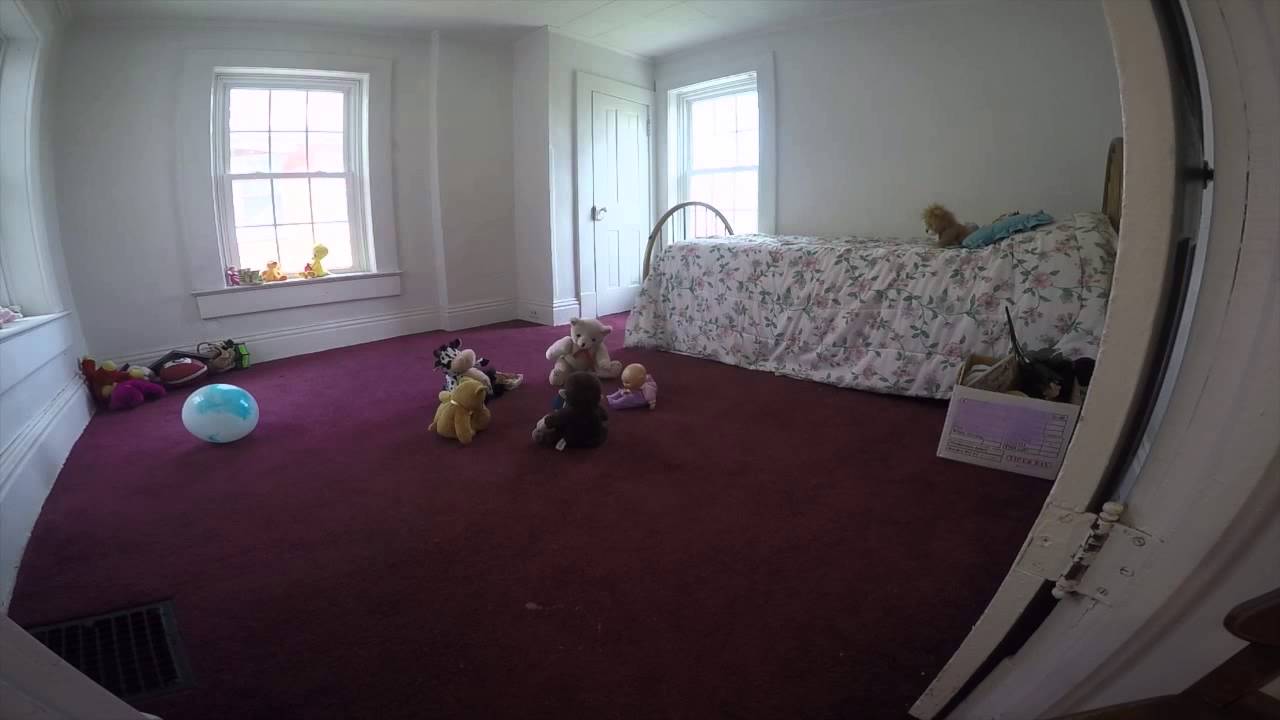 The paranormal group believed that Sallie was the one causing the more innocent paranormal experiences and that there was another meaner spirit hiding in the shadows.

They believe that the other spirit is a middle-aged woman, and possibly Sallie's mother She was the one attacking Tony. Some people think that Sallie and her mother's bodies are still on the property somewhere...

Visitors of the Sallie House have said they left with scratches and red marks that look like burns. Hopefully, the spirits get some sort of peace!