The Tragic Story of the West Memphis Three

In June of 1994, three sacrifices were made in Arkansas, and three men were quickly arrested and charged. 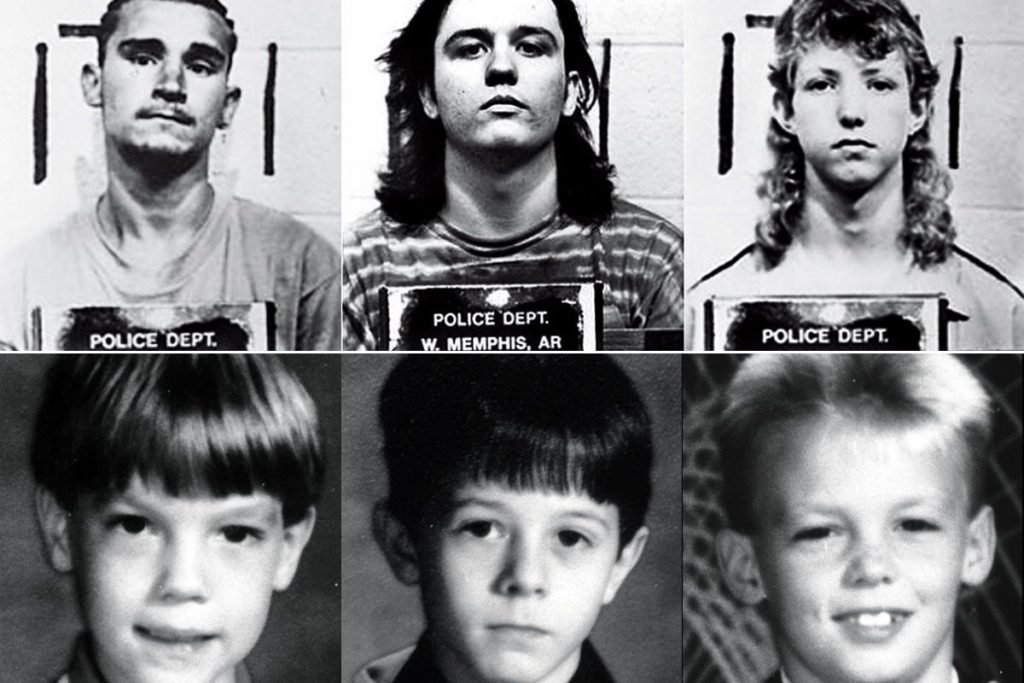 The three eight-year-olds rode their bikes down to a stream, which was of a path in the middle of the woods. After that, they were never seen or heard from again.

The next day, authorities recovered the bodies of the three boys, hogtied together, naked, and mutilated, from the stream. Public outcry, mass mourning, and revenge bubbled around the small town of West Memphis and protesting against the authorities pressured them to work faster, inevitably inaccurately.

Within one month of the discovery, the police arrested three teenagers who were seen as outcasts in their community. The most notable was Damien Echols, a troubled teenager who had been living in West Memphis for all of his life.

Echols suffered from mental health issues. He was the complete opposite of what the town thought was “acceptable” in appearance. He had a tattoo, long hair, wore mostly black, listened to heavy metal, and was rumored to be a “Wiccan.”

Accusations aside, the West Memphis police arrested Echols, Jessie Miskelly, and Jason Baldwin. The final two were friends of Echols, and by association, they were connected to the murder and arrested with minimal evidence.

The three boys lost the case due to a forced confession, which at the time, was treated as empirical evidence. The boys were sentenced to death, and/or life in prison.

After 18 years of serving time in prison, the case was dismissed due to public outcry regarding the malpractice and unfair sentencing of the three teenagers, who were clearly manipulated to tell the police what they wanted to hear. 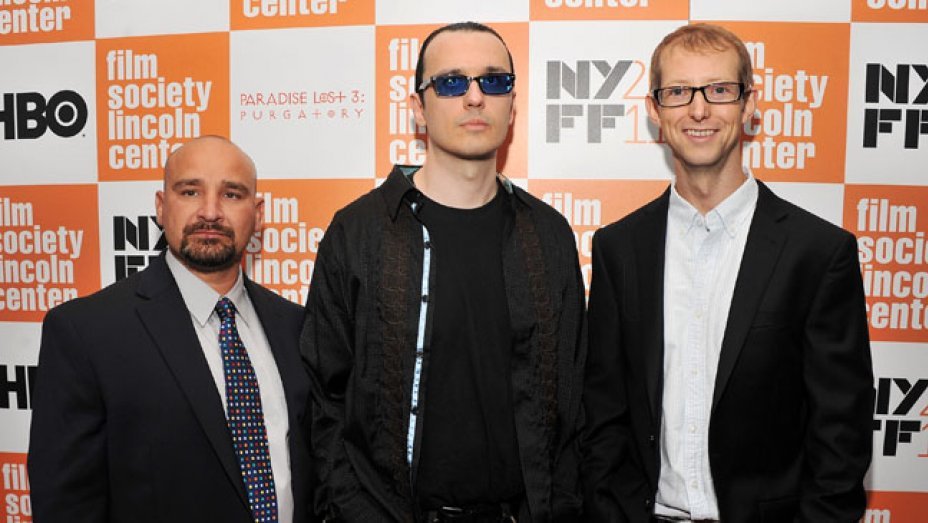 Nowadays, the Memphis Three are laying low. After years of false accusations and negative media attention, they’ve chosen to keep to themselves and rebuild their lives instead of communicating with the media.

In a 1996 documentary, new evidence actually points to Todd Branch, father of Stevie Branch, one of the children that got murdered. Branch has never been questioned by or arrested by the police, despite numerous accusations of involvement, and accusations of pedophilia.