The Serial Killer Who Passed His Polygraph Test

In 1984, Gary Ridgway was sought after as the Green River Killer. This killer had already taken the lives of 42 women since 1982. In order to figure out whether or not Ridgway was the man they were after, the police conducted a polygraph test. Ridgway passed.

In 2001, Ridgway was apprehended by the police as he was leaving his factory job. They arrested him in connection with the murders after they found proof through DNA evidence.

Ridgway pleaded guilty and told police about additional bodies in order to spare himself from the death penalty. He was convicted of 48 murders total, six of which after he passed his polygraph test, and confessed to 71. 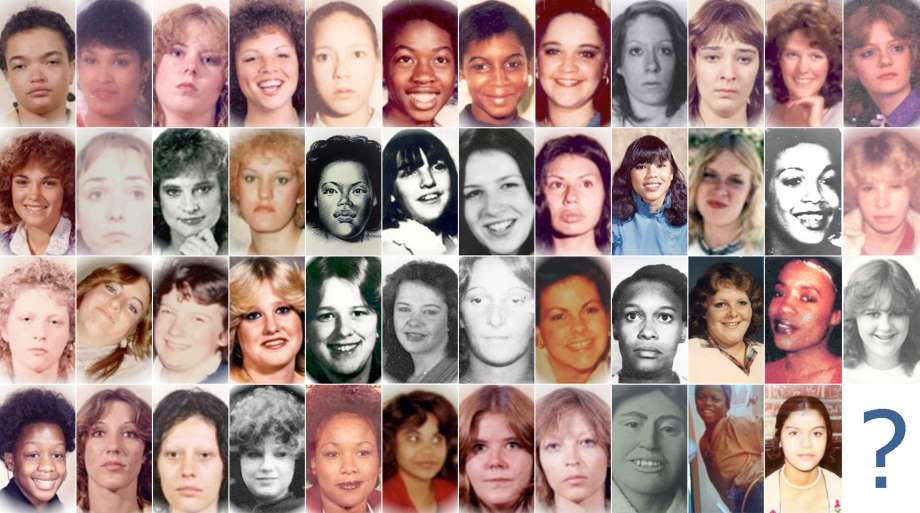 During his test, he was asked these questions: 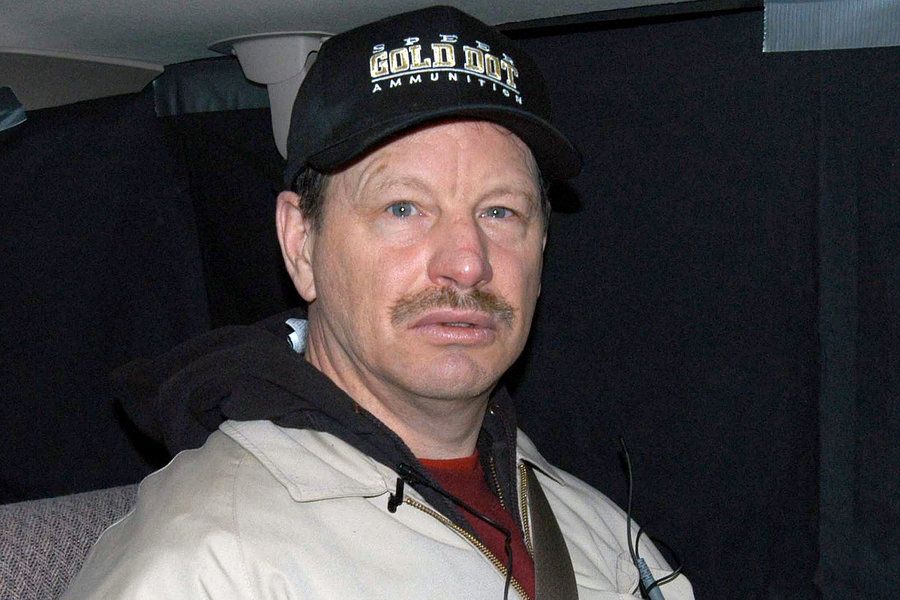 He passed with flying colors and went on to kill six more women. Ridgway targeted sex workers and teenage runaways and would dump them in forests around Washington.

Even during his trial, more and more bones of missing women were popping up near hiking trails. In fact, hikers found at least three of his victims while he was on trial. He confessed to them all.

Ridgway is currently in a Washington prison undergoing his life sentence. He's kept in a prison that's close to the police department that helped put him away in case they need him for any more confessions.