June and Jennifer Gibbons were born on April 11th, 1963. Ever since their birth, the two girls had been inseparable. Early on, they developed their own language to speak with one another so that other people couldn't tell what they were saying.

In elementary school, they were harshly bullied due to their quietness. At one point, the twins spoke to no one except their younger sister Rose.

In 1974, they were refusing to read or write in school. Since they would not participate in anything that would make them communicate, they were sent to separate boarding schools in order to "encourage" them to live without the other. Both of them reportedly became catatonic and totally withdrawn. 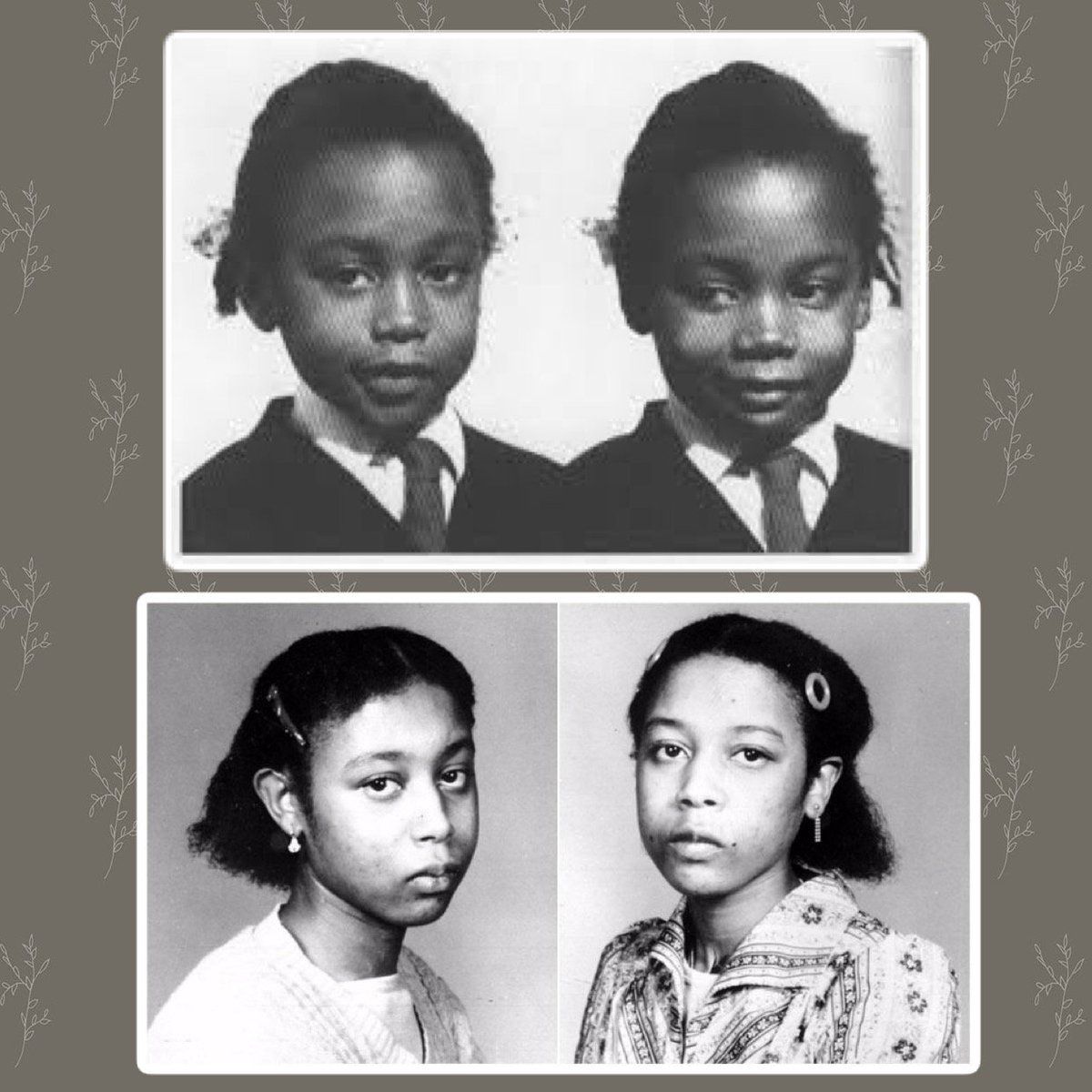 Both of the girls began writing fiction stories in their diaries in 1979. Many of their stories had been published and were popular at the time, probably because they were known as the twins who didn't speak.

In 1981, the girls began to experiment with drugs and alcohol. This led to other troubling and illegal behaviors that sent the girls to a high-security mental health hospital. During their 11 years at Broadmoor Hospital, they both stopped writing.

After years and years of begging to be released to no avail, they came to the conclusion that one of them had to die for the other to truly live. The girls had an agreement that if one of them died, the other must begin to speak. Jennifer made the decision to sacrifice herself.

Oddly enough, in March of 1993, the twins were transferred to Caswell Clinic in Wales. When they arrived, Jennifer could not be woken up. June said that she slept on her lap the entire way there with her eyes open. 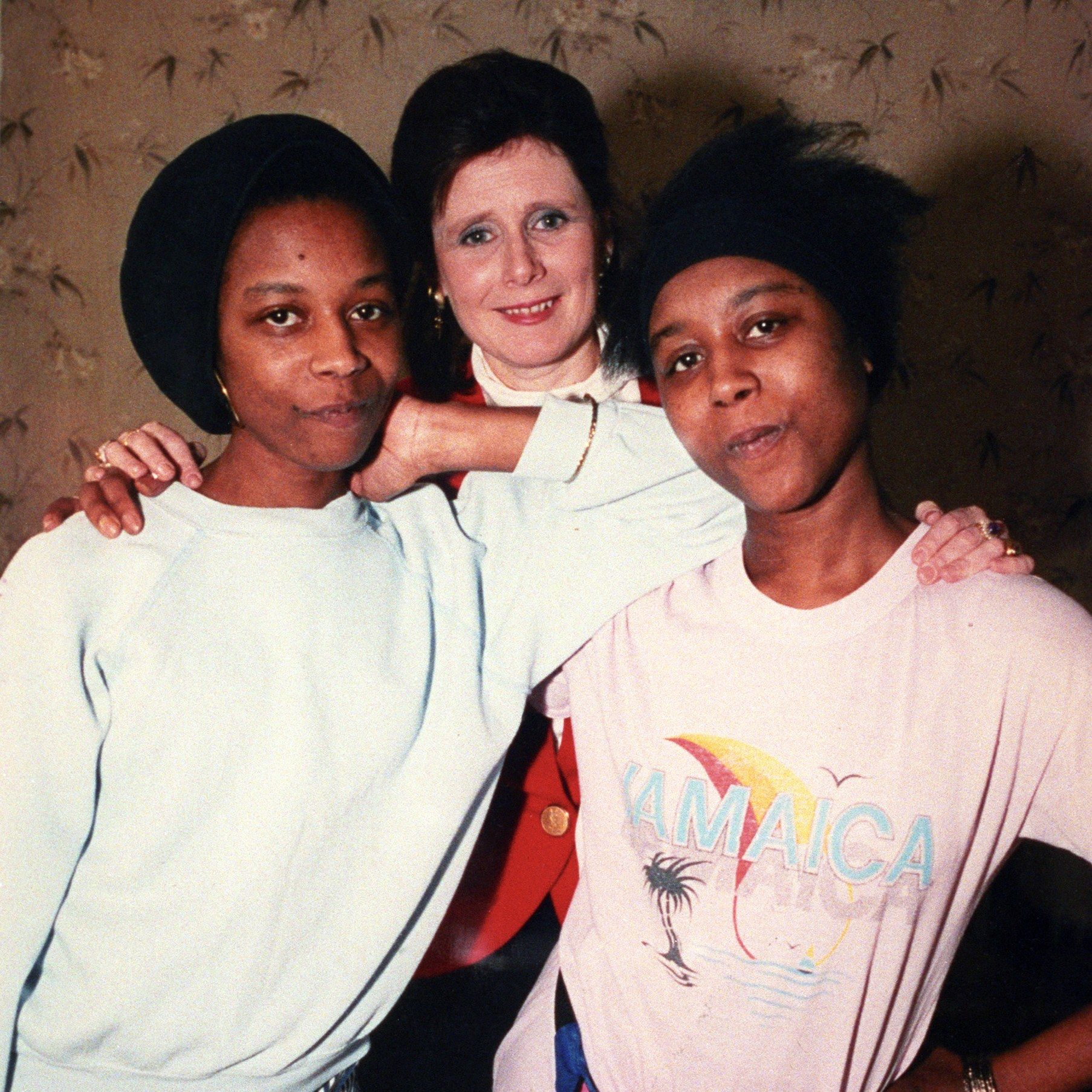 Jennifer was taken to the hospital where she died of a sudden inflammation of the heart. The doctors couldn't find any traces of drugs or poisons in her system... Her death is still a mystery.

When interviewed, June said that Jennifer had been acting strangely in the days before her death. Her speech was slurred and her motions were slow.

After her sisters' death, June gave interviews with Harper's Bazaar and The Guardian about her life as a silent twin.

By 2008, she was living a completely normal life near her parents in West Wales. She was no longer on medication and wasn't monitored by any psychiatric services. The family blames the mental health facilities for ruining their livelihoods.