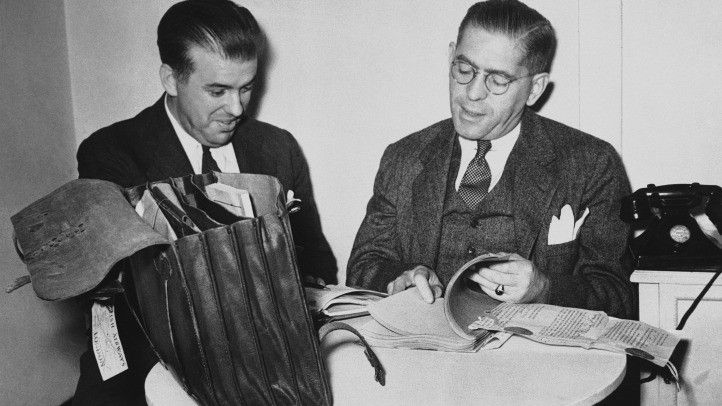 Serge Rubinstein was born in St. Petersburg, Russia to Dmitri and Stella Rubinstein. His family was extremely well off, his father being one of the chief money lenders to the Czar and personal financial adviser to Rasputin, prior to his murder.

His family fled Russia during the revolution and traversed Europe seeking refuge, this eventually led Serge to settle in England, where he attended Cambridge University and left with a degree in economics.

Much like his father, Serge was a stark capitalist who lied, cheated, and stole to get ahead in his life. Serge eventually found his way to America after purchasing a forged Portuguese passport for $2,000 and he started a career embezzling money through a series of deceitful, yet advantageous investments. 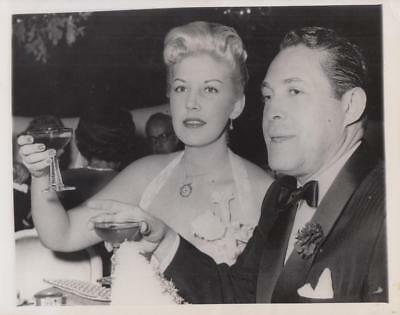 Over his years as a "businessman," Serge acted as a contextual consultant for a multitude of businesses that he ended up profiting off of no matter the cost. He was a well-invested fellow, and since he came from an affluent family, he had enough financial support to sustain him through risky investments that eventually paid off in the end.

However, the manipulation of his personal markets might have proved to be his downfall. He put himself in multiple positions of financial danger, he put the individuals he invested in under his own thumb, and he double-crossed a multitude of them to make a few extra bucks.

On the morning of January 27th, 1955, Serge Rubinstein was found strangled in his bed by his own Venetian curtains that he obtained by stepping on others. Nobody found his murderer, and the list of suspects is still around 10,000 individuals.