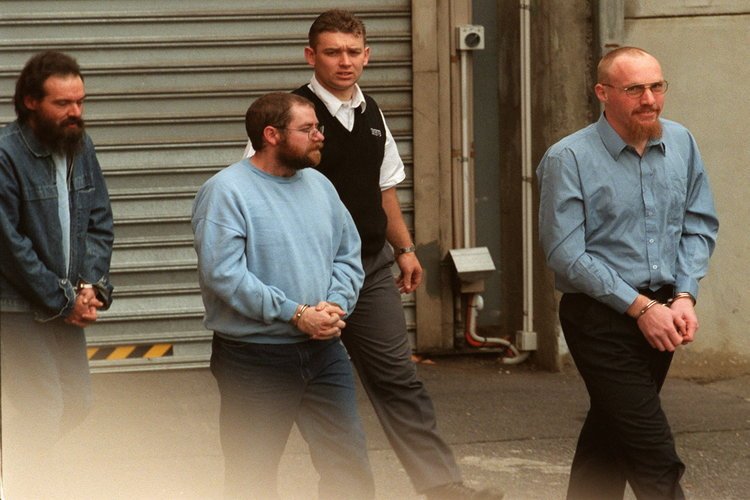 John Bunting, James Vlassakis and Robert Wagner were three young men living near one another in Queensland, Australia. They all met, one after the other, through mutual friends in South Australia and they began to spend time together as a trio. The boys shared a common hatred for pedophiles and homosexuals, and their prejudice fueled their friendship.

The friends rented a warehouse near Snowtown, Queensland. They stayed, and murdered, in that warehouse space. Over the course of 9 years, they killed at least 12 individuals, butchered their bodies, and disposed of them in rubber barrels that they would transport to the abandoned Snowtown bank.

The three men thought that their own brand of vigilante justice was appropriate to tackle the issues they saw in their community, but in fact, they were just becoming hate-driven serial killers. 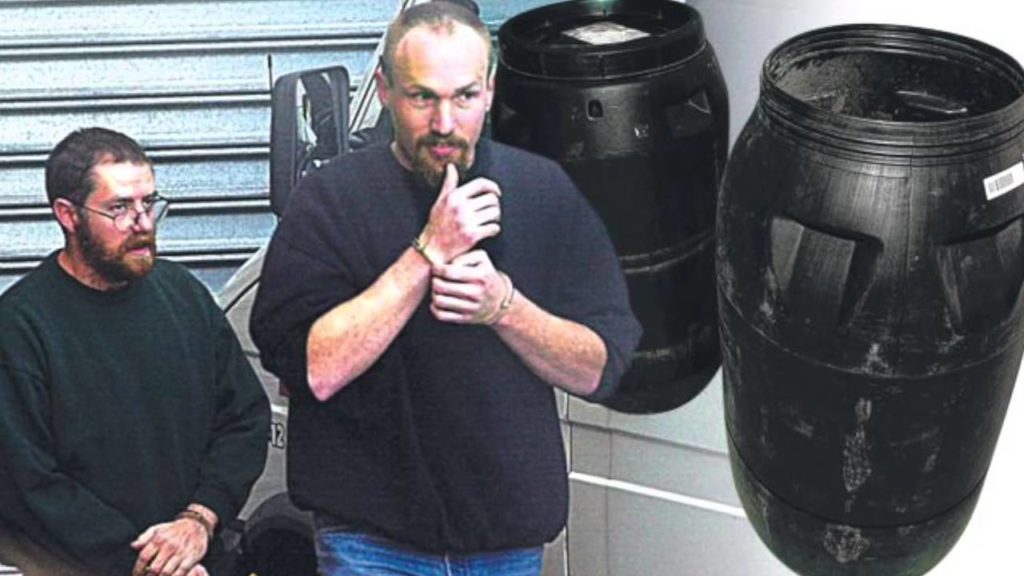 These men were eventually caught, about seven years after their first murder. By this time they had a body count of at least 12, and possibly others that weren’t stored in the same way as the bodies that were discovered. Bunting and Wagner were both sentenced with 10-11 consecutive life sentences, whereas Vlassiakis was sentenced to at least 26 years.

Much of the information about this case was unreleased until two young filmmakers started showing their interest in the Snowtown murders. In 2011″Snowtown” was released worldwide, in which they butchered parts of the story to make the movie more interesting, but overall the important information is there.