The South African Woman Who Birthed An Alien Baby

Elizabeth Klarer was one of the first women to claim a sexual relationship with an alien. The South African woman said she was contacted by extraterrestrials between 1954-1963, beginning at the age of 7 years old.

Her first encounter, at age 7, came when she and her sister were outside their farmhouse when they witnessed a silver disc swoop over them. Later, during a flight in 1937, she and her husband saw a saucer that approached the plane and then departed. Again in 1954, she claims to have seen a star ship hover three meters above the ground at Flying Saucer Hill. She says a spaceman, who would later be identified as Akon, was clearly visible before the ship took off again. 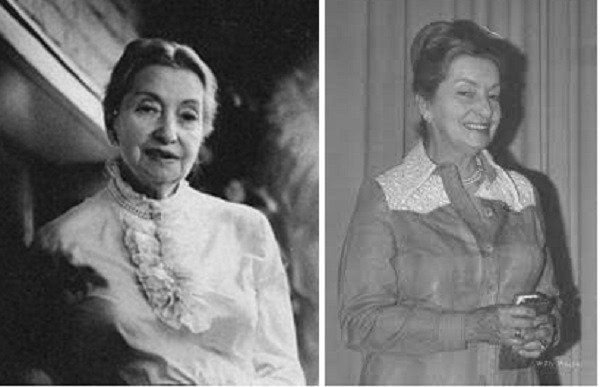 Nearly a year and a half later, she returned to the hill where she reports that Akon's ship took her aboard and flew her to their mother ship. She says kisses were exchanged and that Akon explained that they would infrequently take earth women as partners, as the offspring would strengthen their race with an infusion of new blood.

In April of 1958 during a visit with Akon, she says he presented her with a silver ring which enhanced their telepathic connection. Their love was then consummated and a child was conceived at her advanced age of 48 years. She says her son stayed behind on the planet Meton to be educated, while she came home because she was experiencing heart issues on their planet. 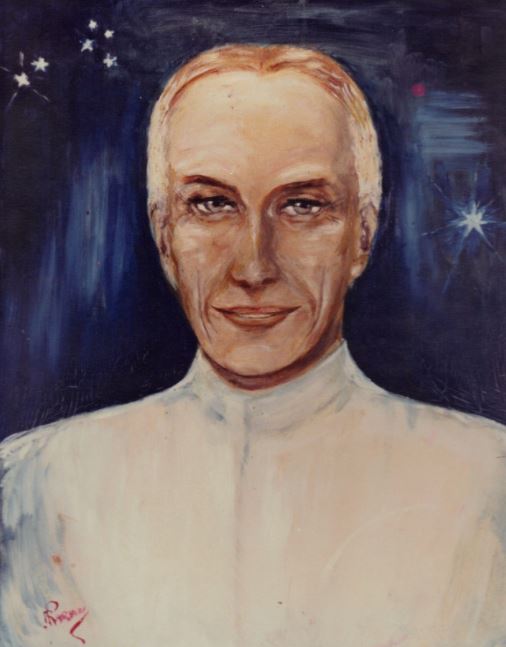 After writing a book called "Beyond the Light Barrier" in 1980, she began on a second. The second book, The Gravity File, however, was left unfinished as Elizabeth passed away from breast cancer at the age of 84.

The book may have shed more light on her experiences and filled in some of the gaps of her first, but sadly, she could not finish the tale. Before she passed she said that her part-human part extraterrestrial son, Ayling, was an astrophysicist crisscrossing the universe with his spacewoman Clea and their son.