The Story Behind the Dog Who Guards a Little Girls Grave

The cast iron dog who guards a grave in Hollywood Cemetery in Virginia raises a lot of questions. What's the purpose, and why is it there?

On February 7th, 1862, Florence Bree passed away from scarlet fever when she was just two years old. Soon after she was buried, a cast iron dog was placed in front of her grave in order to "guard" it. Ever since, there have been tons of rumors and speculation about why the dog is there and what it's true purpose is. 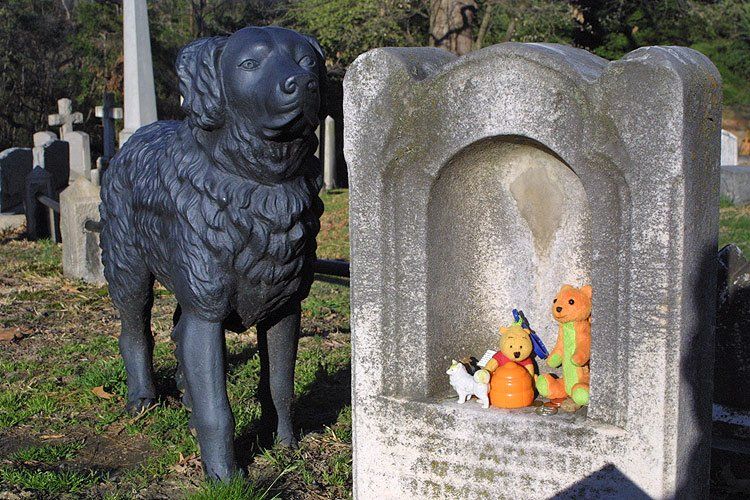 In the last 150 years, locals have theorized about the significance of the dog. One story is that Florence and her older brother always begged for the statue. It stood outside of a merchant shop that the family frequented.

When Florence died, her father apparently bought the dog from the store owner and placed it on her grave to watch over her and keep her safe. 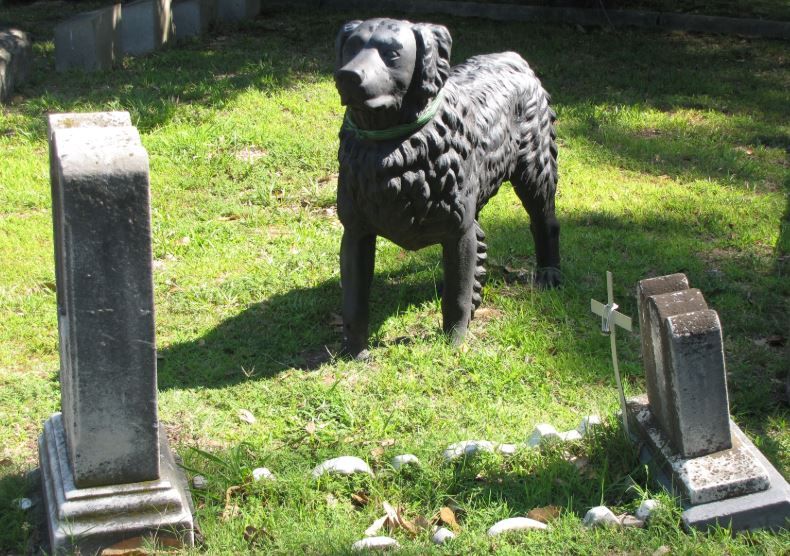 Another story is in a similar vein. Apparently, when little Florence died, the shop keeper donated the dog to the family because he knew that she loved it so much.

Of course, there are stories of the dog being haunted. Some say that it moves around her gravestone and can be found in different spots. Others hear it barking in the middle of the night. That part is probably just fun, local lore. But the rest of the story has a stake in the town's history!