The Story of Clairvius Narcisse

Clairvius Narcisse checked himself into a hospital in Haiti due to fevers and body aches. He knew something was extremely wrong because he was coughing up blood. He went to the hospital just as his condition began to rapidly decline.

He suffered from pulmonary edema, hypothermia, difficult breathing, hypotension, and digestive problems. His oxygen levels were dangerously low, and he eventually passed away. He was pronounced dead by two doctors who were both baffled by his rapid deterioration. 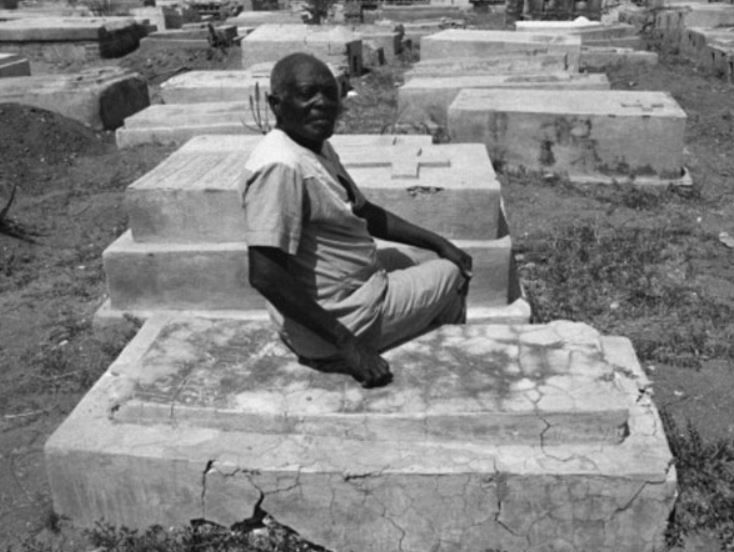 His family was notified and he was laid to rest the next day. His family was grieving, but they learned to deal with the pain. Eighteen years passed, and Clairvius randomly appeared to his sister, Angelina. She had been shopping in a village market when he approached her saying that he was her brother. He even told her his childhood nickname.

According to him, he was conscious when he was declared dead. Soon after he was buried in the ground, he was removed by a bokor (aka a Vodou witch) and his helpers, who beat him senselessly until he woke up and was transported to a sugar plantation. He and other "zombies" worked there from sun up until sundown. He said that the memories of his time at the plantation were fuzzy. 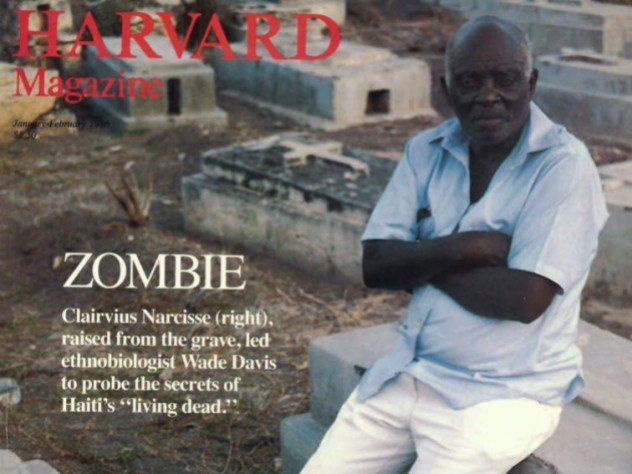 He and the other zombies were freed when someone killed the bokor with a metal hoe about two years after he was captured. He wandered around the Haitian countryside for the next 16 years.

The idea of Haitian zombie makers dates back centuries. It's easy to dismiss his story as false, but many Haitians aren't so quick to disbelieve him. The ritual that the bokor conducted was taboo and only done in the hopes of profiting from a form of capitalism. There's incentive to get free labor from the dead.