The Story of Hannah Cranna

Hannah Hovey became Hannah Cranna after her husband mysteriously died. Captain Joseph Hovey was found dead after he allegedly fell down the side of a cliff that they had lived on.

Some townspeople claimed that Hannah put a spell on him to become disoriented, which caused him to fall down. She was arraigned for trial on witchcraft but it never ended up happening. The townspeople took the story and ran with it... 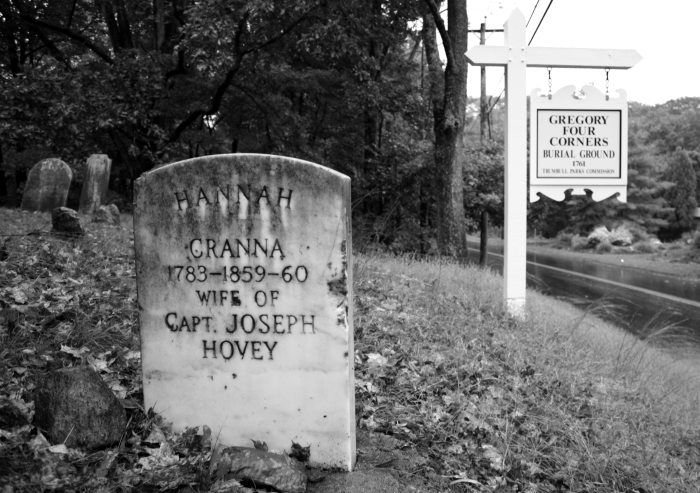 There were stories that her house was guarded by snakes hiding in the deep brush of the forest. Her familiar was a giant rooster. When the rooster died, she died soon after.

Some people approached her for help. She only used her "powers" for people who truly believed in her. A farmer once said that she put an end to a horrific drought that was ruining his crops. 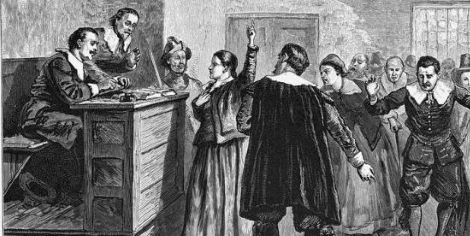 According to the story, Hannah demanded that her coffin be carried by hand to the cemetery and that she must not be buried before sundown. She was found dead the day after her rooster died.

Since she died during a snowstorm, the men of the town tried to attach her casket to a horse-drawn sled. The casket fell off multiple times, forcing them to carry it. Once they left her property, her house apparently went up in flames.

Some people say that can still see Hannah near her grave...