Isobel Gowdie was a part of the Auldearne coven in Moyashire, Scotland. She was tried in 1662 about her part in the coven and became well-known due to the information she freely gave-- no torture necessary.

Gowdie retold her story four times without deviating a single detail. In comparison to other witches who were tried, she was the most willing and most informative. 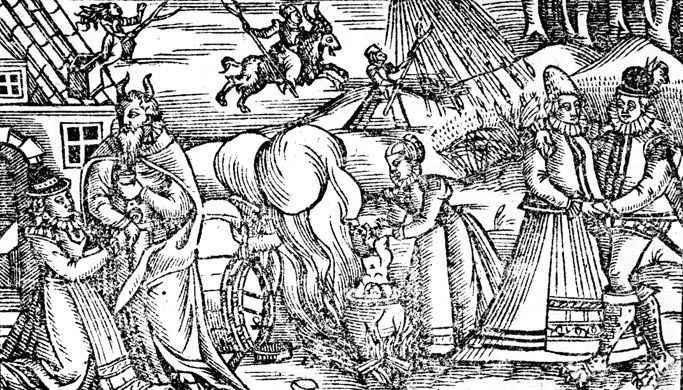 They committed dozens of crimes for their rituals, including digging up a child's body to harm the fertility of a farmer's crops. According to the notes of the trials, the worst thing to the jury and judge that the women did was participating in sexual acts. 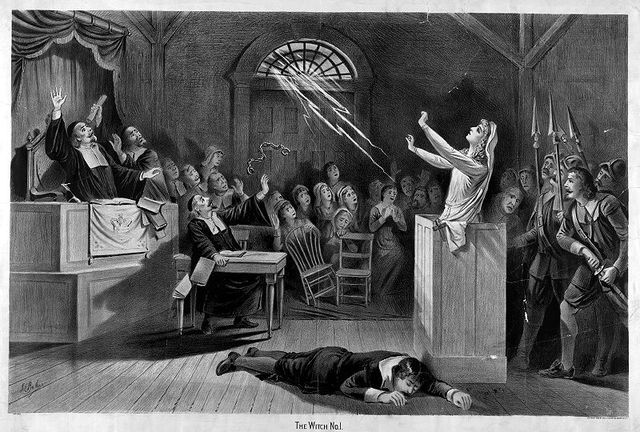 The record that detailed the outcome of the trial is missing. It's firmly believed that Gowdie most likely perished as most witches did and hung at the West Point of Elgin. Her coven assumedly suffered the same fate.