The Strange Death of Dale Hay 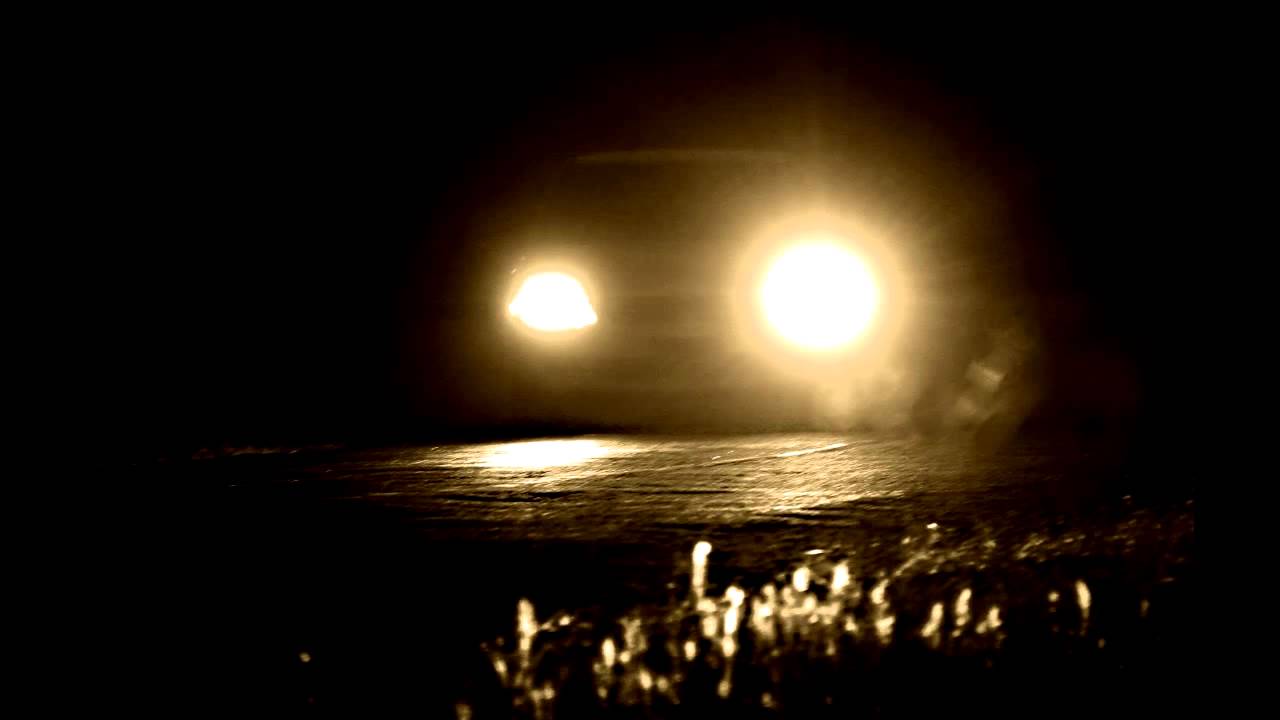 Dale Hay was 34-years-old. He lived with his girlfriend and his son in Weldon, California. Weldon was a small town of fewer than 2.500 people. While it was busy and friendly during the day, Weldon got eerily quiet at night.

Dale's girlfriend, Dana Dostal, was driving home from the bank that she worked at early in the evening on January 3rd, 2006. Her trek was pretty long. There were only backroads and unlit, unkempt streets that she could take to bring her home.

Halfway through her drive, Dana came upon a pickup truck that was driving strangely. He was moving very slowly in the middle of the road. Dana didn't think much of it, so she quickly passed him and continued on her way. 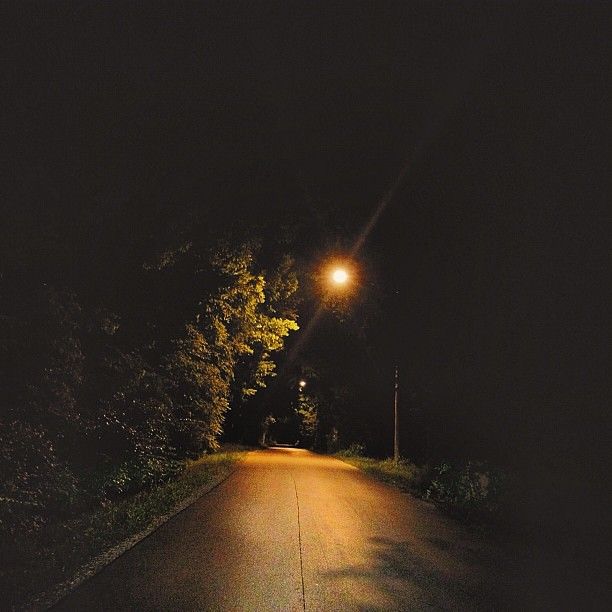 Suddenly, Dana was blinded by super bright headlights coming from behind her. She could barely make out the pickup truck that she saw earlier following her closely from behind.

A little spooked by the situation, Dana slowed down to allow the driver to pass. Instead of passing, he slammed on his breaks and waited for Dana to keep moving.

The driver followed Dana all the way back home. When she pulled into her driveway, the truck blocked her in. Dana called Dale on her cell phone and told him to call the police.

Instead, Dale walked out to confront the man in the pickup truck. Dale walked up to the window and was shot in the head by the driver who quickly sped away.