The Theory of Parallel Universes

For the past hundred or so years, physicsts have fought over the legitimacy of a parallel universe. Erwin Schrödinger first expressed the notion that parallel universes could exist and that all actions in different realities probably occur all at the same time.

In 1957, Hugh Everett wrote about his theory that experts today call the “Many-Worlds Interpretation.” Physicists around the world began to talk about the idea of multiple universes. Of course, it's difficult to prove such a theory, but it's always been a hotly debated topic in that realm. 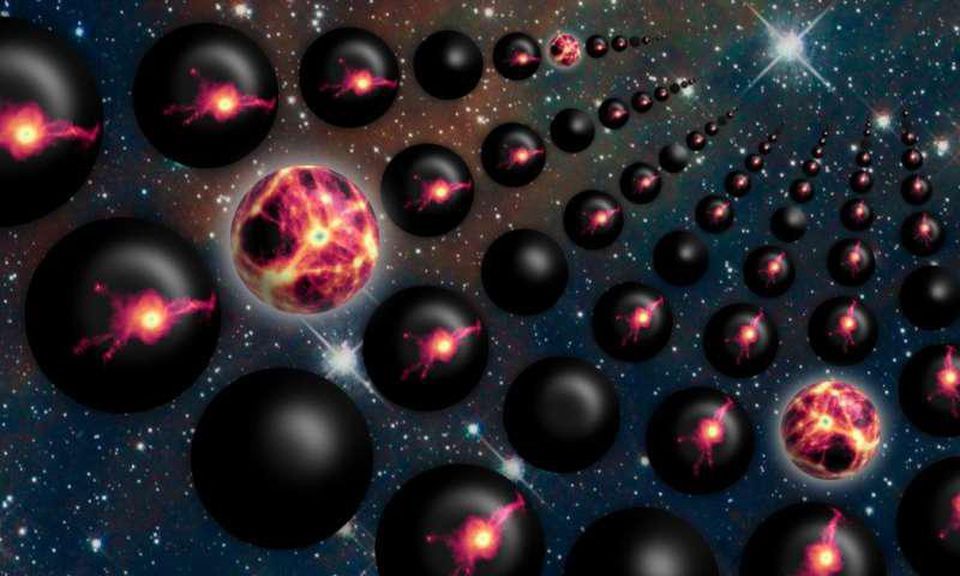 Now, in the 21st century, Sean Carroll is a decent voice for the theory. He once explained that that atomic nuclei decay and that thousands of decays occur every second. After they decay, atomic nuclei begin to interact with anything that surrounds them. He said that such this process can be endless, which can in turn create a parallel universe.

Brian Cox also added that the theory of multi-verses is a reasonable alternative to what was previously considered in relation to the decay of atomic nuclei. 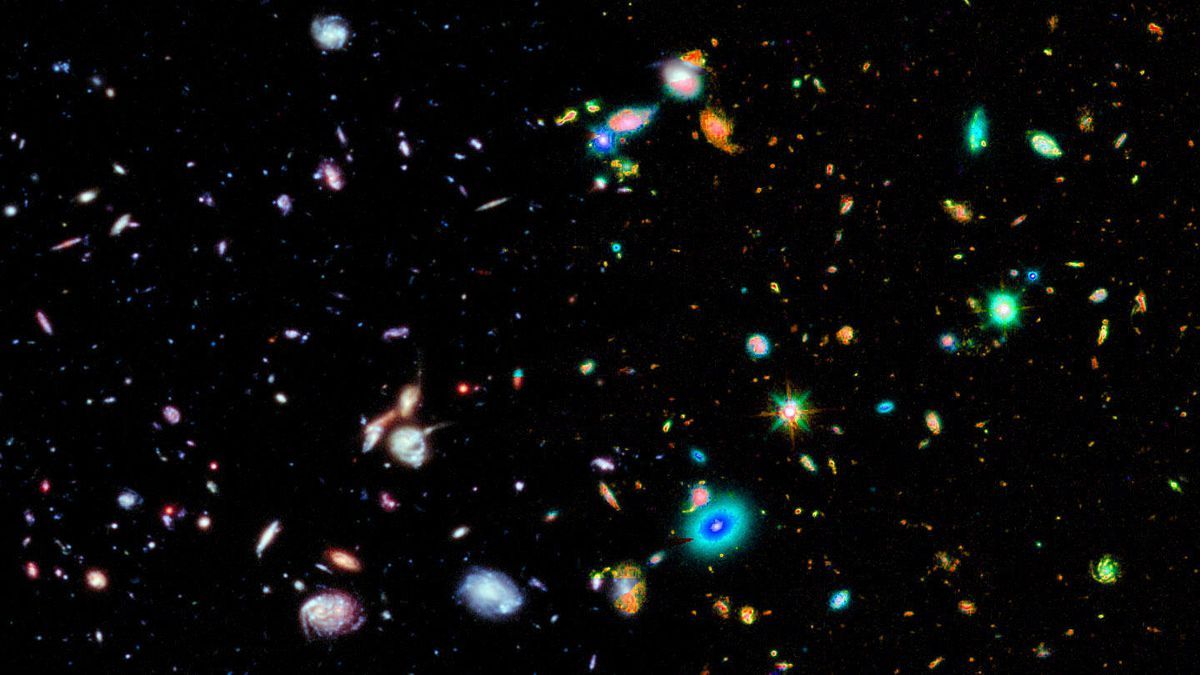 The next argument is whether or not we could visit such a universe. At this point in time, it's unlikely. They can't even prove if its real or not! But people with a lot of knowledge on the subject can't completely deny the fact that a multi-verse is something that could happen.