The Tomb of Cleopatra and Antony Will Likely be Uncovered Soon 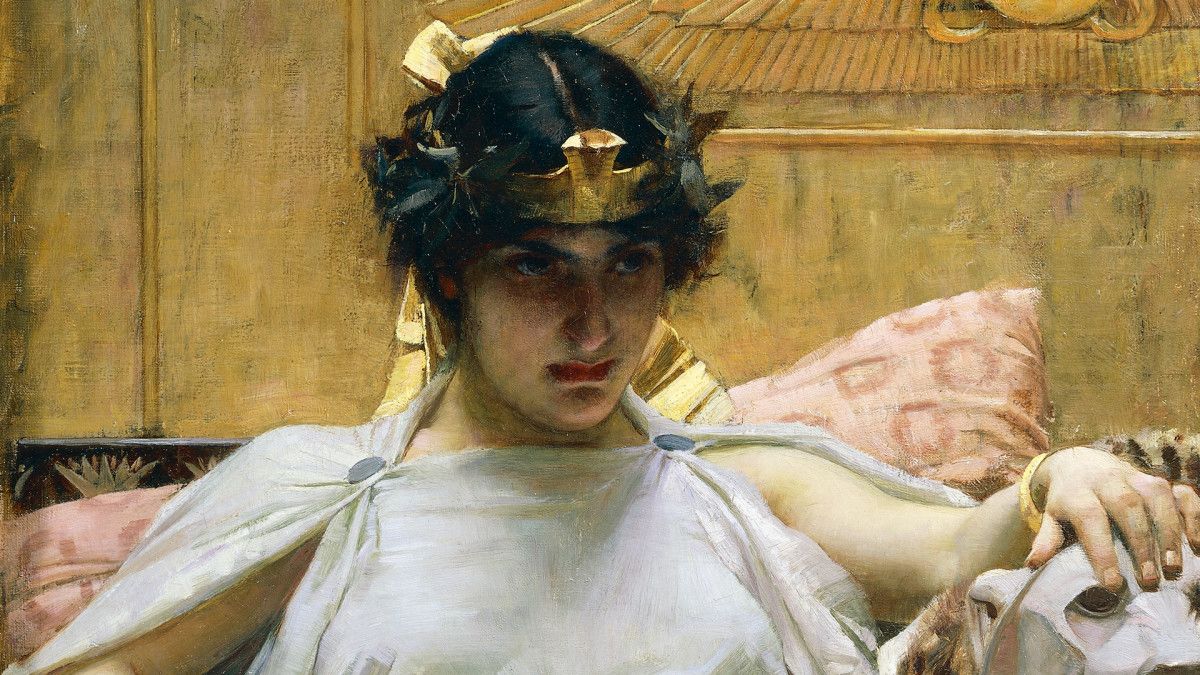 It is assumed by many historians that, based on ancient writings, Cleopatra VII and her lover, Mark Antony, were buried together in an unmarked tomb when they both died in 30 B.C. The Egyptian writer Plutarch wrote that the tomb was located near the temple of Isis, the Egyptian goddess. He wrote that the tomb was lavish with gold, silver, emeralds, pearls, ebony, and ivory.

Based on that final criteria, people went absolutely nuts searching for the tomb in modern times. But, unfortunately, the tomb remains a mystery. However, it seems like we're getting a little closer every day. 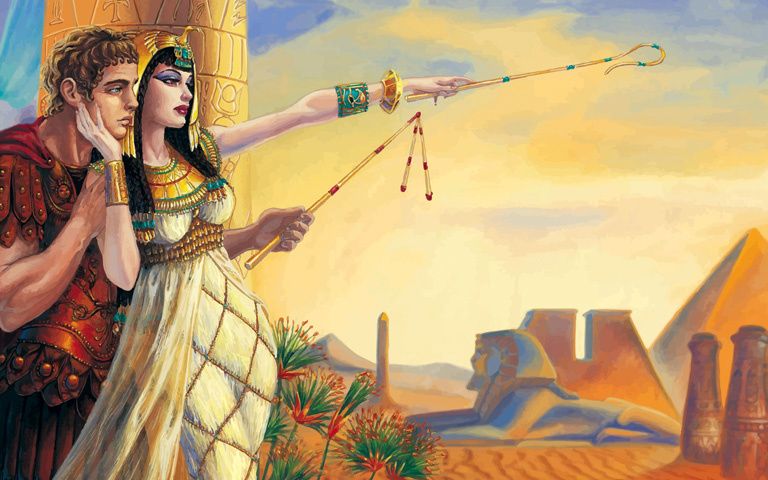 In 2010, Egypt's former antiques minister conducted excavations at a site near Alexandria that contained a ton of tombs dated back to when Cleopatra VII ruled Egypt. Although a multitude of other archeological and anthropological discoveries were made, Cleopatra's tomb was not discovered.

However, what is assumed to be the temple of Isis was recovered, so, in theory, Cleopatra's tomb is nearby.

Finding Cleopatra's tomb would be a huge advancement for modern science, not to mention the untold riches that are rumored to be inside of it. Although, there is a high chance that people have already discovered the tomb and plundered it of its valuables.

All of these variables stack up to a huge "maybe" about whether we're going to find it or not, and even if we do, there is a chance that it is completely empty.

For the sake of science, history, and the pursuit of curiosity, there will likely be a dig on-site coming very soon.