Sometimes, when you want to watch a movie, the sheer volume of selection can be daunting. Gone are the days of Blockbuster—now, an endless catalog is at your fingertips. How can you possibly choose? Thankfully, this list has narrowed down some of the best, highest-rated films of all time. 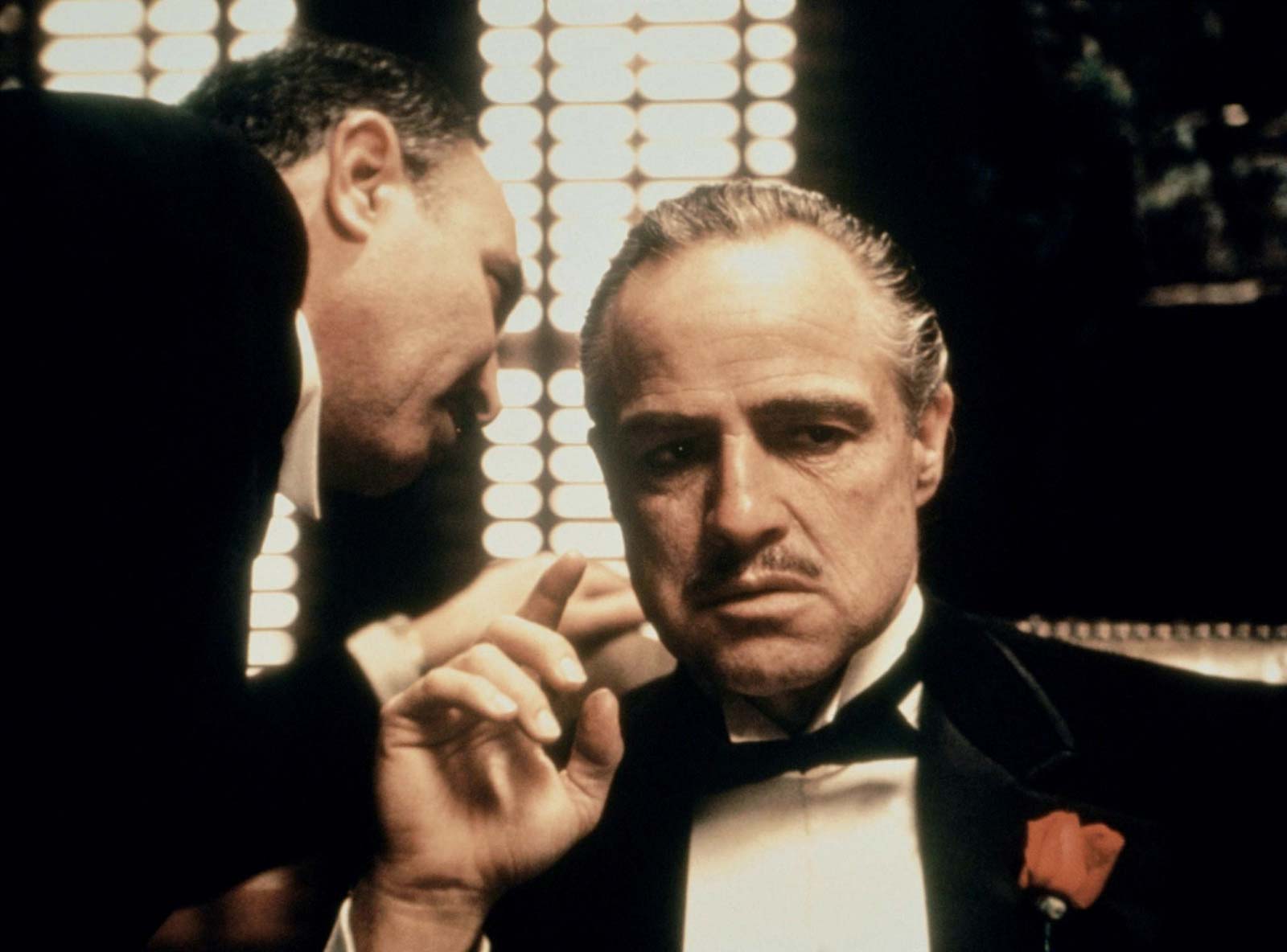 The Godfather is the first of a trilogy directed by Francis Ford Coppola. Inspired by Mario Puzo's novel of the same name, the film follows Don Vito Corleone (Marlon Brando), the head of a mafia family, who decides to pass on his empire to his son, Michael (Al Pacino). The Godfather earned three Academy Awards, including Best Picture and Best Writing. 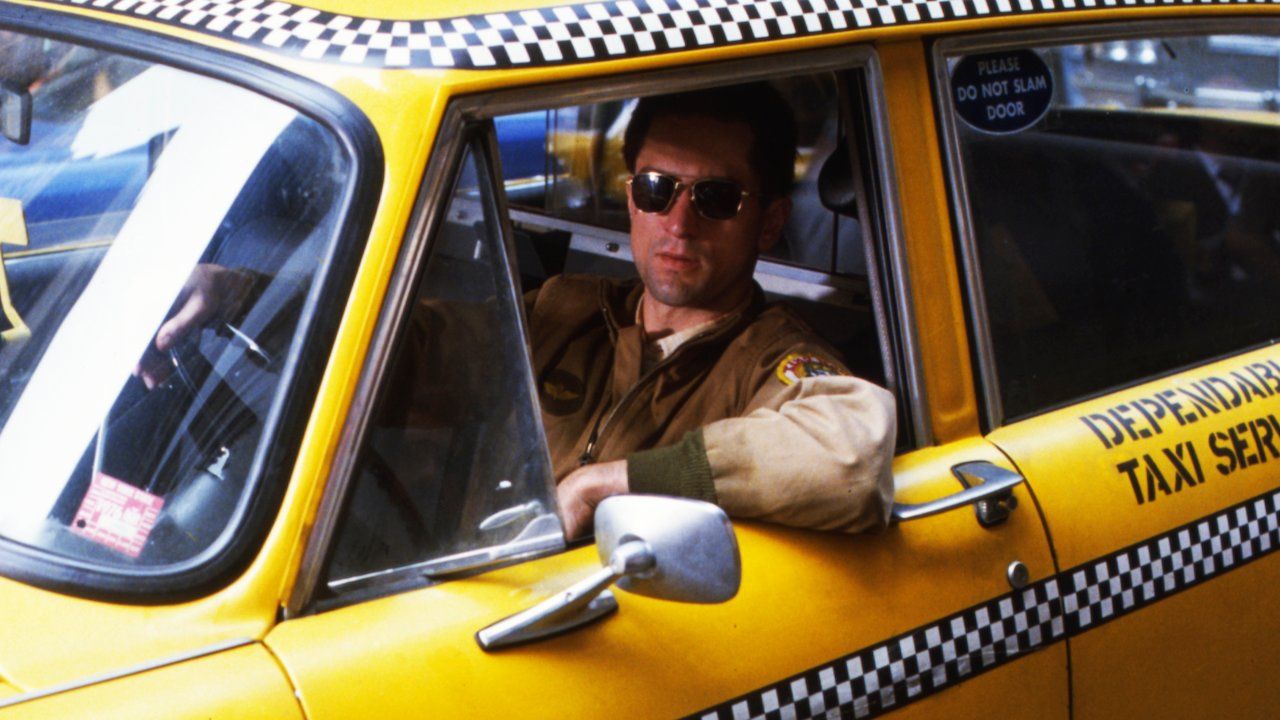 In Martin Scorsese's critically acclaimed Taxi Driver, Robert De Niro plays Travis Bickle, a disturbed insomniac who makes a living as a cabbie in New York City. Unable to sleep, Bickle haunts the streets, increasingly obsessed with cleaning up the city. De Niro's performance is considered a tour-de-force, effectively painting the picture of a deranged man who believes it is his duty to save the world.