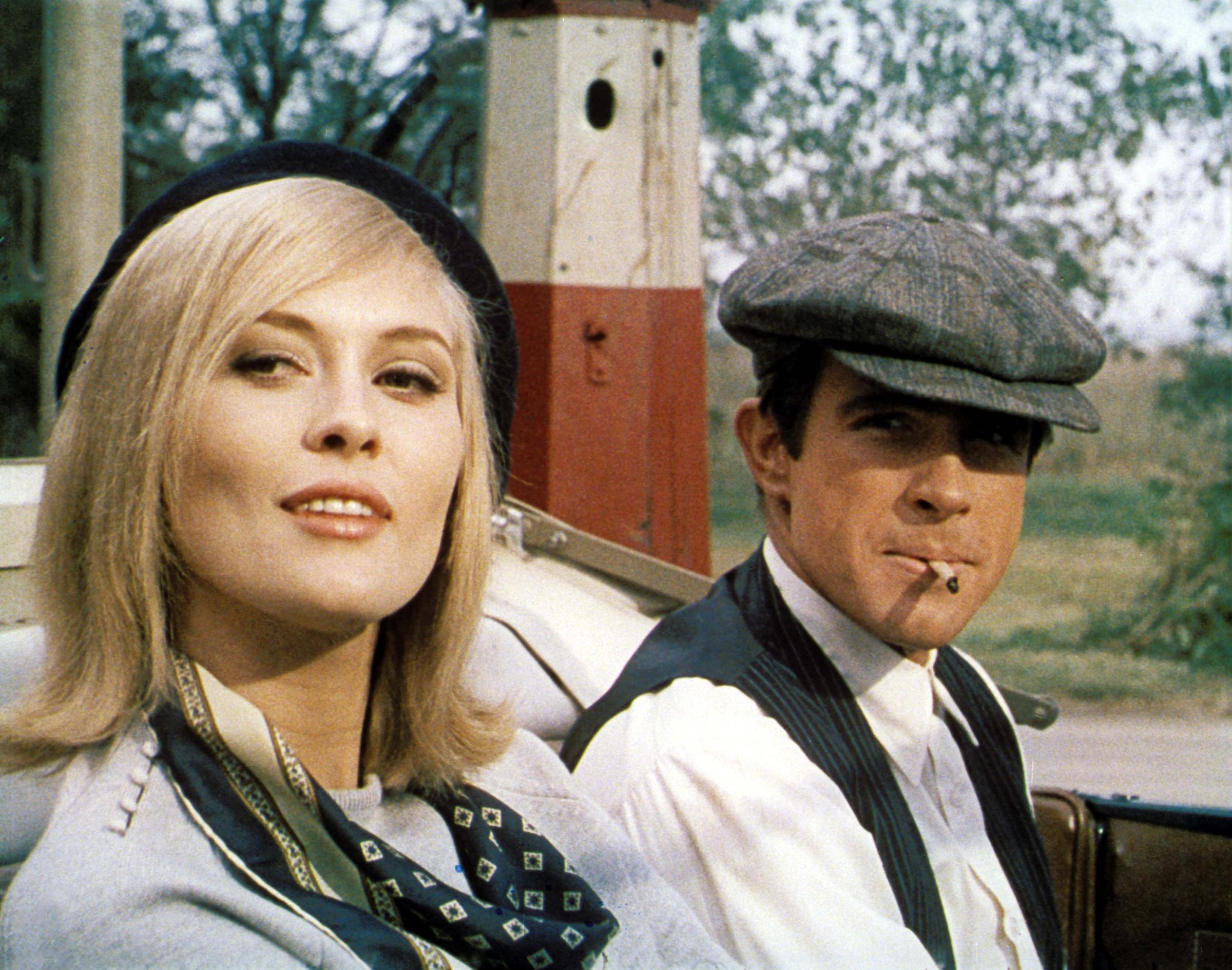 Faye Dunaway and Warren Beatty star as the titular character in this 1967 biographical crime drama. Bonnie and Clyde is universally regarded as the first film of the New Hollywood era. It shattered conventions by introducing sex and violence to the screen in a way that was unfamiliar to audiences. 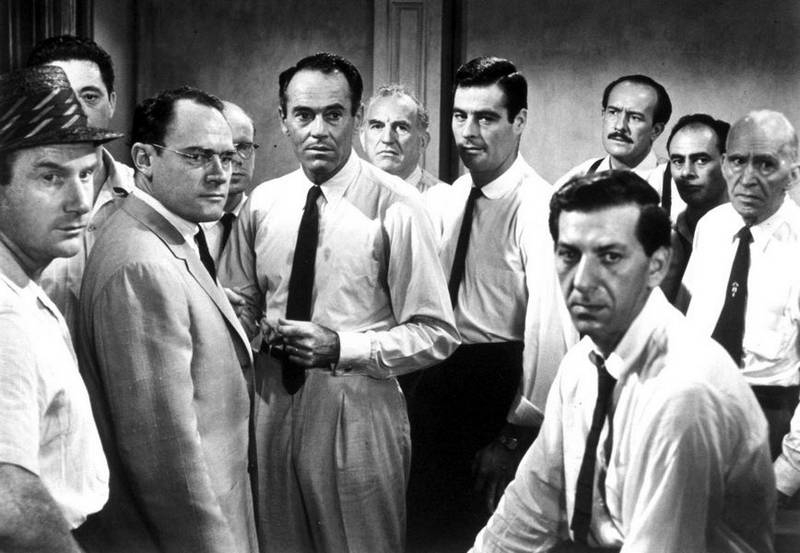 This courtroom drama follows 12 members of a murder trial jury, who must deliberate the fate of the accused—an inner-city teen who will die if he is convicted. After one juror (Henry Fonda) casts doubt on the case, personal conflicts arise, threatening the legal process that will determine the boy's fate. 12 Angry Men's examination of the jury system remains valid over sixty after its release.