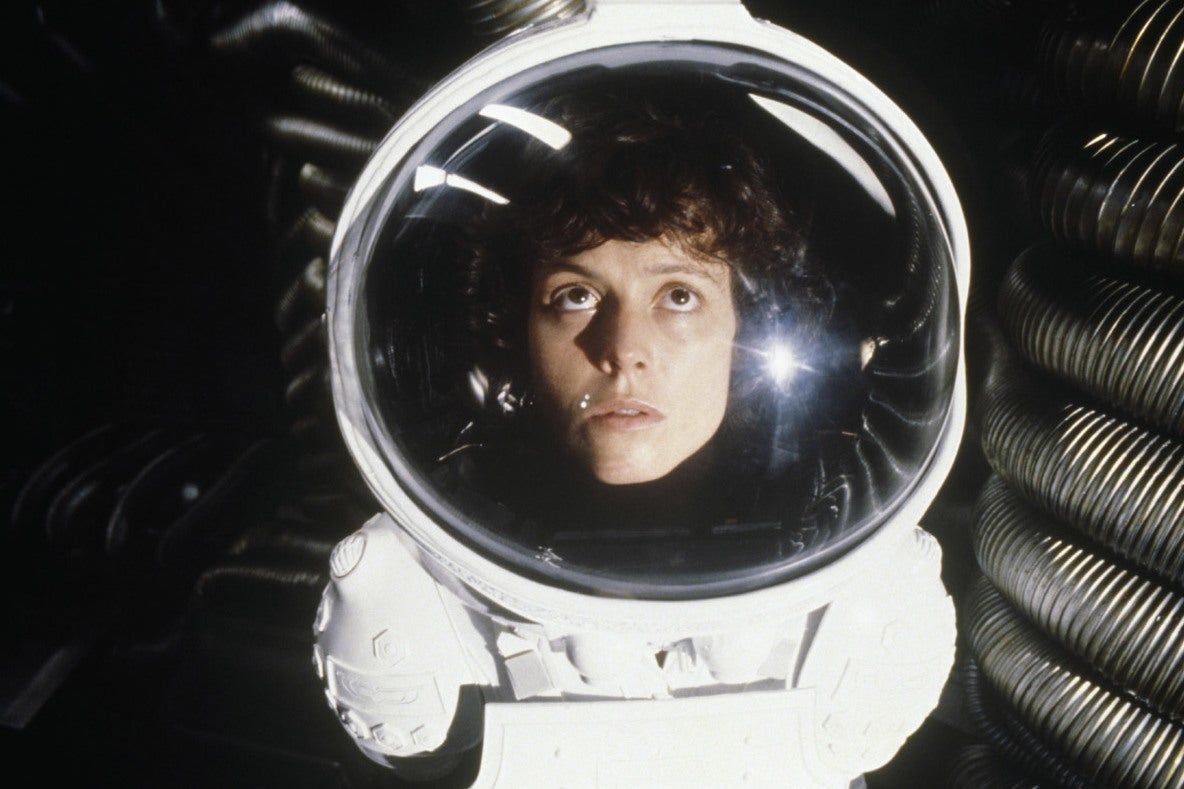 Ridley Scott can be considered a pioneer of science fiction horror with 1979's Alien. A crew is awakened from cryo-sleep halfway through their journey home to investigate a distress call from an alien vessel, and gory chaos ensues. The film took home a well-deserved Academy Award for Best Visual Effects.

The Silence of the Lambs 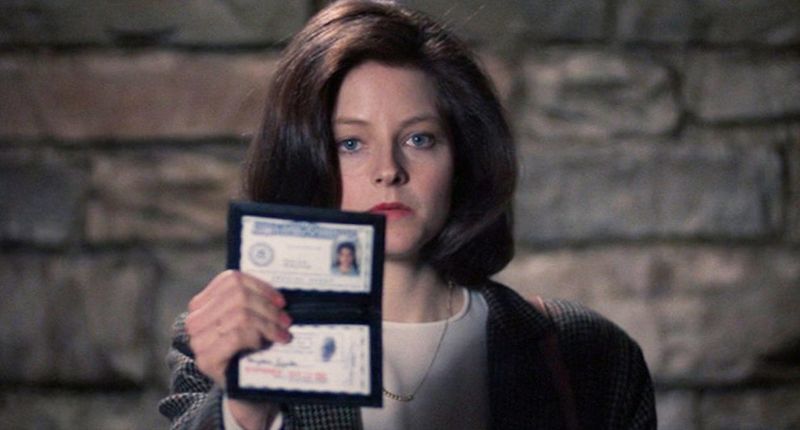 The Silence of the Lambs stars Jodie Foster in her breakout role alongside Anthony Hopkins. Foster plays Clarice Starling, a top student at the FBI's training academy who is tasked with interviewing cannibalistic psychopath and brilliant psychiatrist Dr. Hannibal Lecter (Hopkins). This mesmerizing thriller won the Academy Award for Best Picture and resulted in a number of spinoffs, including the TV series Hannibal and Clarice.