The only way humans of today know what happened hundreds of years ago is because of written accounts and timekeeping by the humans back then. This naturally leaves a lot of questions and blank spaces for us to try and figure out. Sometimes, that's impossible. Even our ancestors had mysteries that were left unsolved, which means that there are things we will never know about. Here are some of the most frustrating: 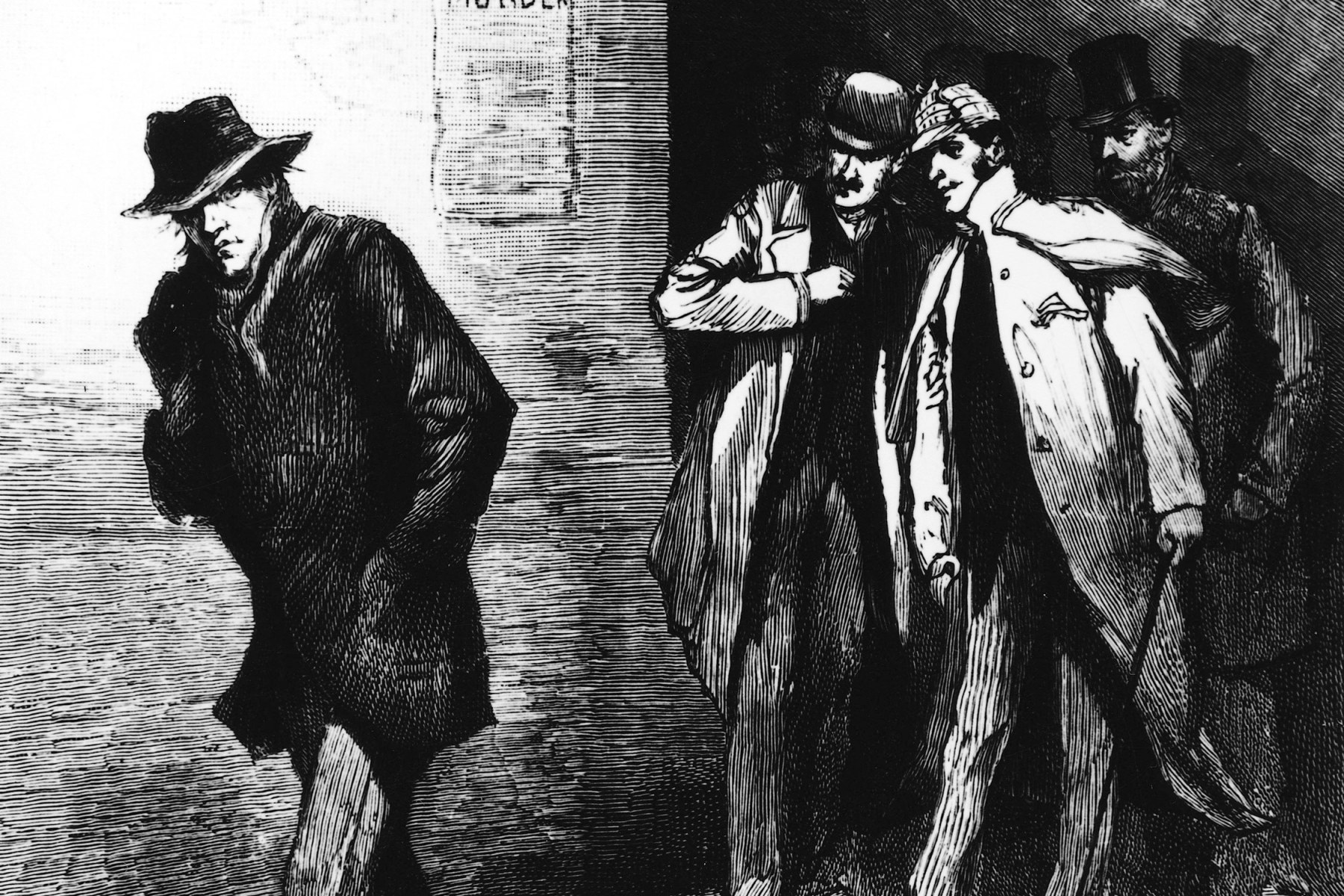 Jack the Ripper is a figure from 1880s London. He was a night stalker type who prowled the streets for young, unassuming women. He's been blamed for the murders of Mary Ann Nicholls, Martha Tabram, Annie Chapman, Elizabeth Stride, Catherine Eddoweson, and Mary Jane Kelly. All murders took place between September and November of 1888.

The reason why people assume that all of these women were killed by Jack the Ripper was because an anonymous letter sent by a man of that moniker appeared in newspapers. More than 100 suspects have been investigated but none of them were promising. A Polish immigrant named Aaron Kosminski was one of the suspects but was cleared. In 2019, DNA from a garment of one of the women matched closely with a descendent of Kosminski, but it's still inconclusive. 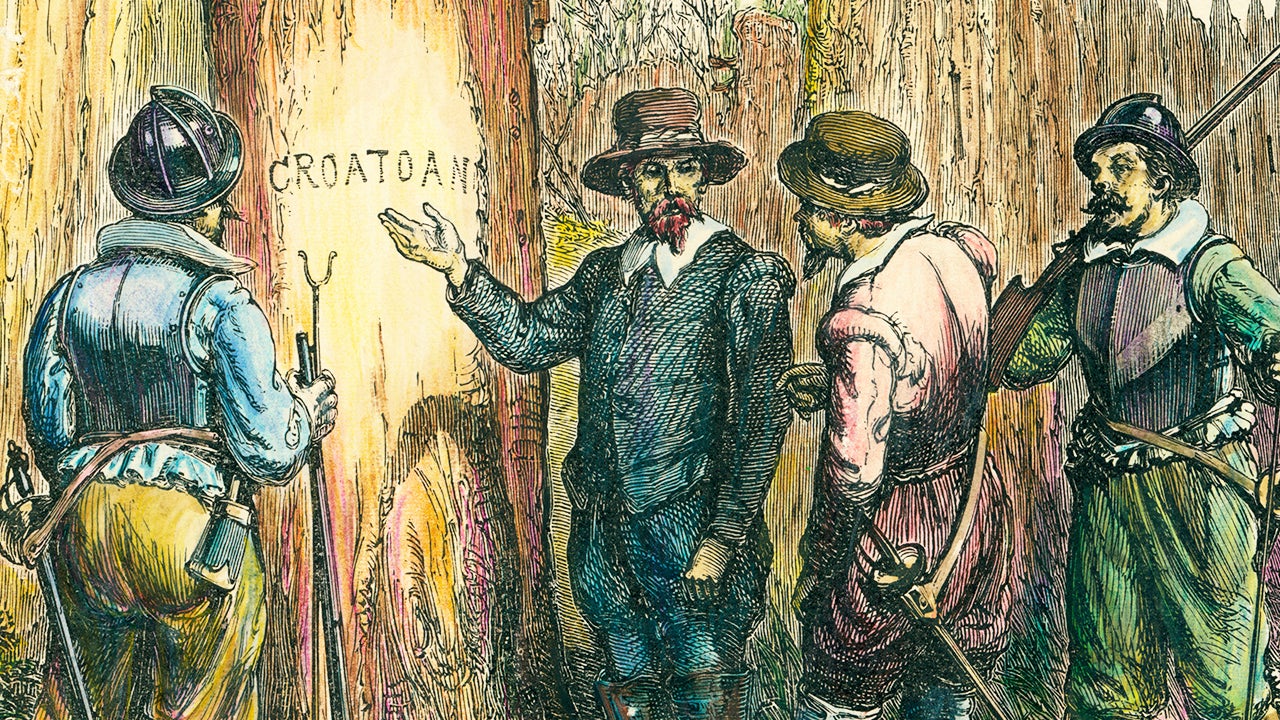 A group of British colonists landed on what they called Roanoke Island off of the coast of North Carolina. It was fully governed by John White, who left the colonists to their own means in 1587 when he returned to England to get some supplies. He left his wife, daughter, and granddaughter behind. He expected a warm welcome when he returned three years later, but was met with a ghost town.

White and his group fully investigated the land but found no remains of the colonists. Most theories revolve around local Native tribes who may have slain or kidnapped the settlers since the colonists settled on land that wasn't theirs. Another theory is that the settlers ran out of resources and attempted to find better land. They left behind only one clue: the word CROATOAN carved into a wall. There was a nearby island occupied by the Croatoan tribe, but it's still inconclusive. 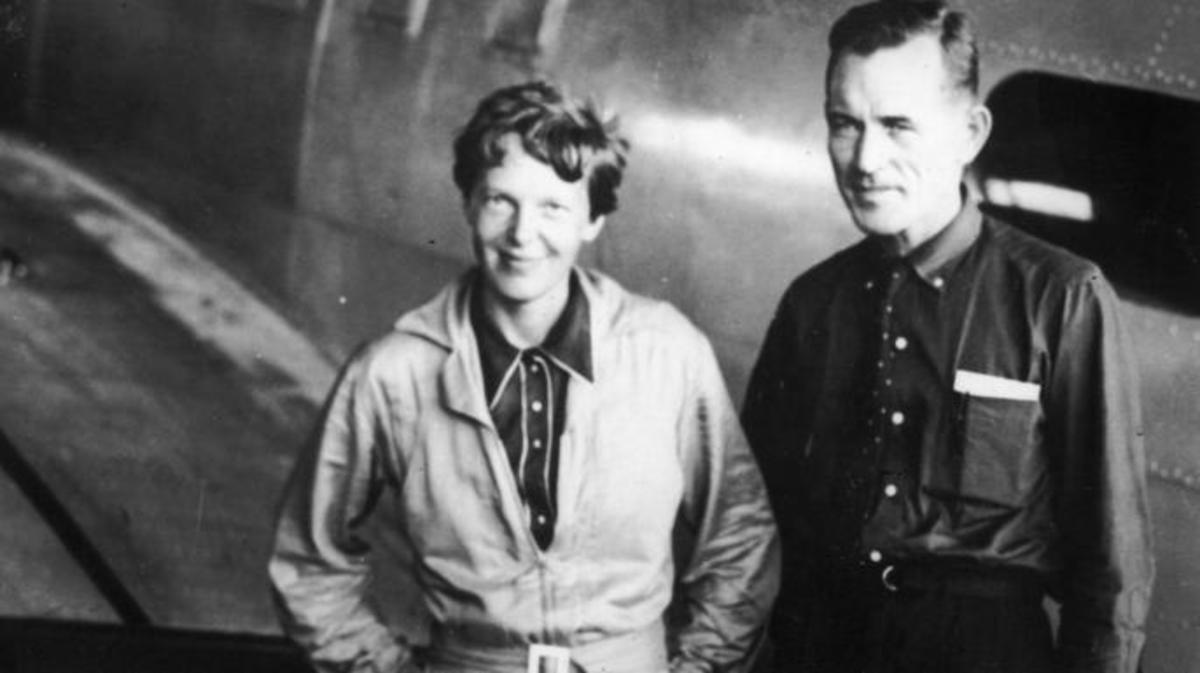 Amelia Earhart is one of the most famous pilots of all time. The aviation industry was quickly growing in the 1930s. Earhart was a pioneer woman and conducted a lot of "firsts" for women. She wanted to be the first woman to fly around the world. Sadly, that feat never came to fruition as her plane vanished over the Pacific Ocean.

She and her co-pilot, Fred Noonan, went missing. Their last communication simply said, "We are running north and south." A 12-day search resulted in nothing. It's assumed that the two perished in the ocean, but strange pieces of evidence have people thinking otherwise. In 1940, human remains were found on the island of Nikumaroro in 1940. There were a small collection of items that could have belonged to either person, but it's just not easily debunkable.