The Tragic History of the Radium Girls

Women working for the US Radium factory in 1917 left their careers with bone fractures, radium jaw, and other horrific medical conditions caused by radiation poisoning. Their work was simple: paint watch dials with glow-in-the-dark paint so that customers can read the time in the dark. Their employers told them that it was harmless. They were wrong.

This was an epidemic of massive proportions and doctors were trying to get to the bottom of it. Before it was realized that US Radium was at fault, authorities were trying to figure out why all of these women were developing necrosis of the jaw. 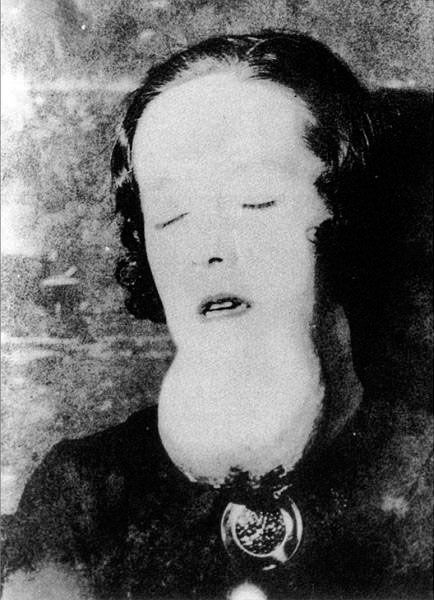 U.S. Radium and rejected the claims that its workers were suffering from exposure to radium. They were still subscribing to the notion that it was safe. Their workers were falling gravely ill at fast rates. The company tried to say that the women were just suffering from syphilis.

This epidemic raised concerns for the welfare of factory workers. The Radium Girls became a name in workers' rights and helped bring forth safety regulations. 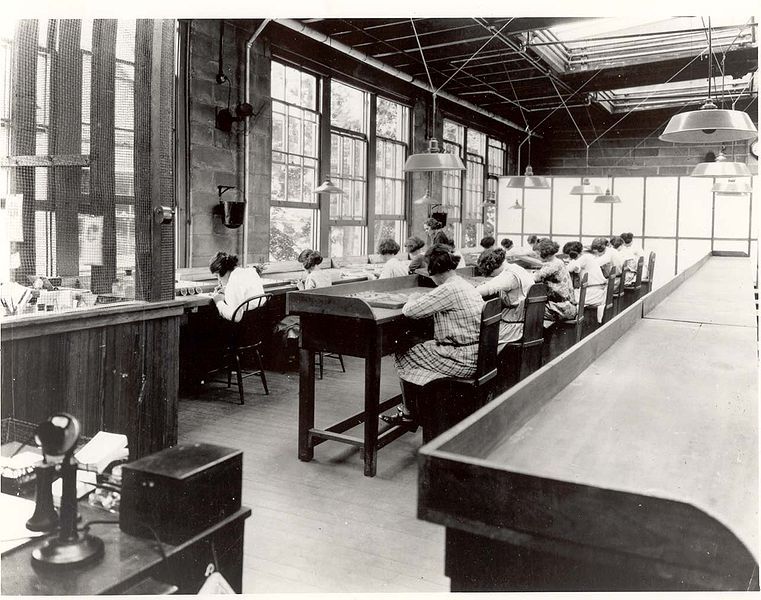 Factory worker and radium poisoning victim Grace Fryer went on to sue the company, but it took an entire two years for her to find a lawyer willing to take on U.S. Radium. Five of her coworkers afflicted joined her efforts.

The lawsuit brought forth by the Radium Girls was settled in the fall of 1928. The settlement for each of the Radium Girls was $10,000 (the equivalent of $127,589.47 in 2010 dollars) and a $600 per year annuity while they lived. The suit also declared that all medical and legal expenses would be paid by US Radium.