In 2012, he was released from jail and moved to Indiana where he met Tammy Jo Blanton. He told her that he had been in prison but did not tell her why. Eventually, Blanton learned that he was extremely aggressive and possessive. She tired to hide out at her friends house for a few days before demanding that he leave her home. 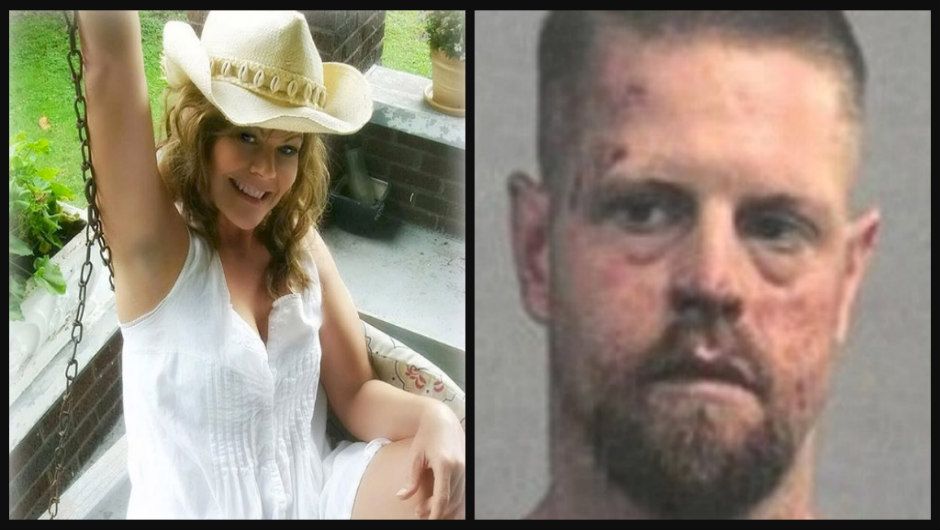 On September 11, 2014, Blanton called the police to report that Oberhansley was trying to break into her home. The police showed up and gave him a "stern warning" and told Oberhansley to leave. Two hours after the police had left, Oberhansley returned.

Blanton did not show up for work the next morning. Her concerned coworkers called the police to check on her. The police arrived at the home to find Oberhansley covered in blood and Blanton completely dismembered. Her blood was all over the home. 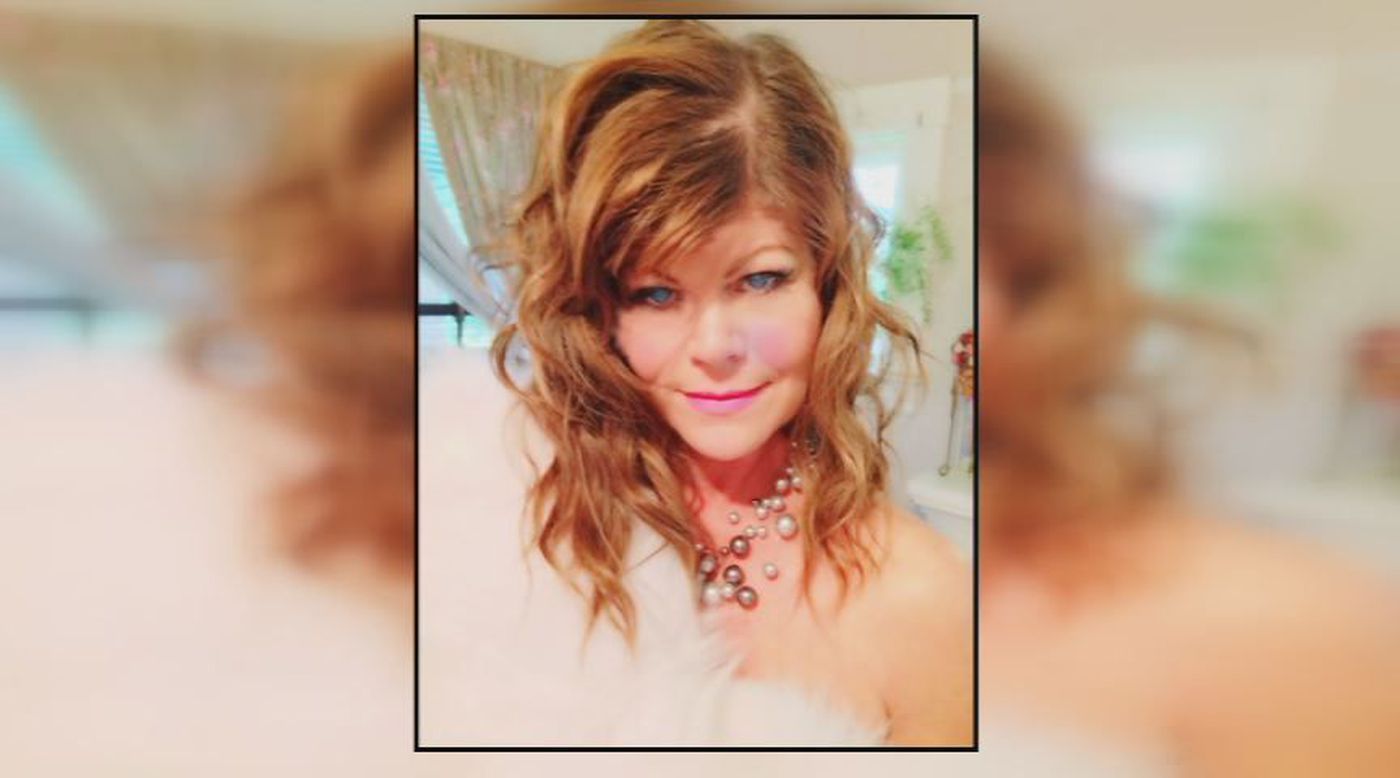 She had been stabbed over 25 times. He dismembered her body with power tools. Oberhansley admitted to killing her and eating her organs. He later changed his story saying that "two Black men" broke into the home and killed Blanton while he was knocked out. The prosecution quickly refuted that claim as it would not make sense for Blanton to be murdered in such a way just for Oberhansley to be left completely alone.

His first trial ended in a mistrial after a witness accidentally brought up his past murder convictions, which meant that she lied under oath and that she had known about his history. He was finally sentenced to life in prison in 2020.