The True Story Behind the Bye Bye Man

The Bye Bye Man is a silly-sounding horror movie that actually has some truth behind it. The movie itself apparently doesn't do the story justice, where "less is more" comes into play.

In reality, the story of the Bye-Bye Man has roots in the small and quiet town of Sun Prairie, Wisconsin in the fall of 1990. A graduate student with a degree in Cultural Anthropology was rooming with two other friends when they were gifted an old and dusty Ouija board that a friend had found sitting in an attic. Naturally, the friends were curious. So, they sat down and began to play the board. 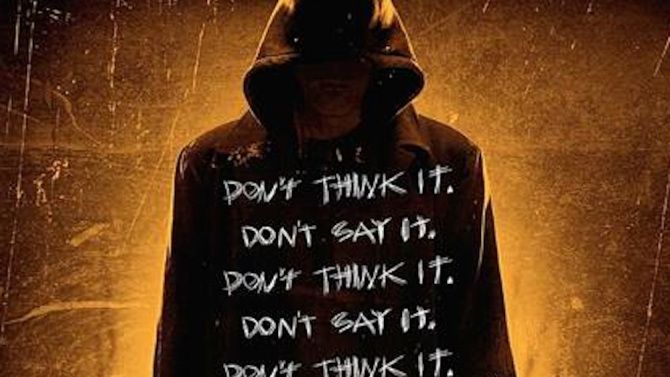 They decided to go into the game with a "scientific" mindset and wanted to conduct experiments. Their goal was to test the unconscious ideomotor effect (aka your hand moving the planchette without you even knowing it). Their experiment went in a variety of directions. They wrote down answers instead of preparing them aloud and even played blindfolded while one friend watched and recorded the answers.

Eventually, they made contact with an entity that called itself the "Spirit of the Board." This was a consistent player that kept coming up in their experiments. They noticed that it seemed to control and limit the other entities. Instead of humans that had passed on, these spirits had some sort of "free-ranging" consciousness. They had personalities that even came through with how the planchette moved. The Spirit of the Board only let 8 spirits come through. 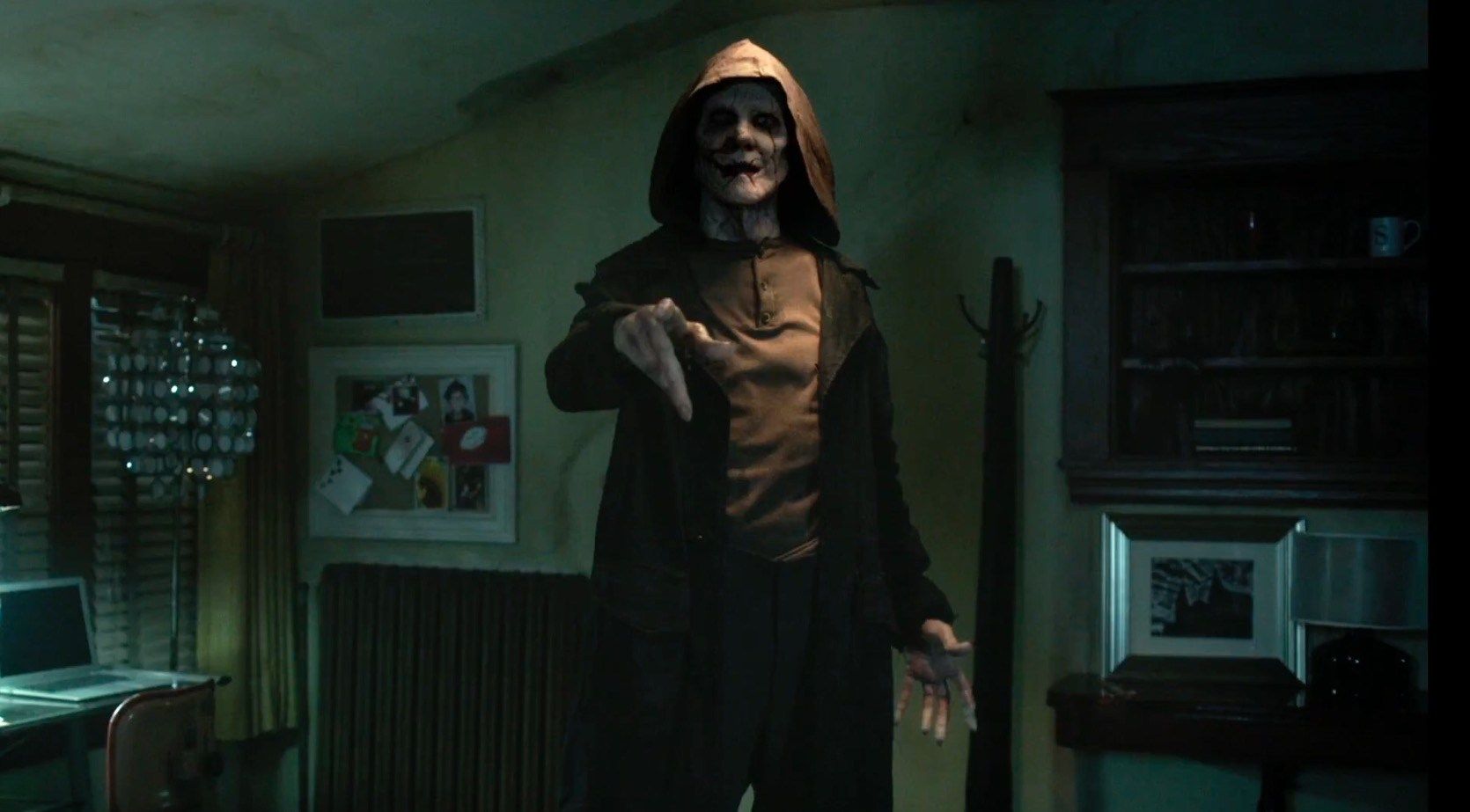 After several sessions and weeks of experiments, the board was able to tell the story of the Bye-Bye Man. He was an albino orphan born and raised in Louisana who became a serial killer. He used cargo trains to get around town unnoticed. He even made his own companion called Gloomsinger, which he made out of the eyes and tongues of his victims. Apparently, he pinpointed anyone who was talking or thinking about him. He would kill them and add their organs to a bag he carried around called the Sack of Gore.

Of course, the board was now talking about him. So, the students asked where the Bye-Bye Man is now, and the board said that he was coming to them. Hence the "don't think it, don't say it," mentality. It's unclear what happened to the students. But, the movie was born.