Creating a villain takes a lot of work. Whether it's method acting, intense makeup, or CGI, there are a lot of components that go into making the "perfect villain." These actors had to go under intense processes in order to really make their characters come to light. 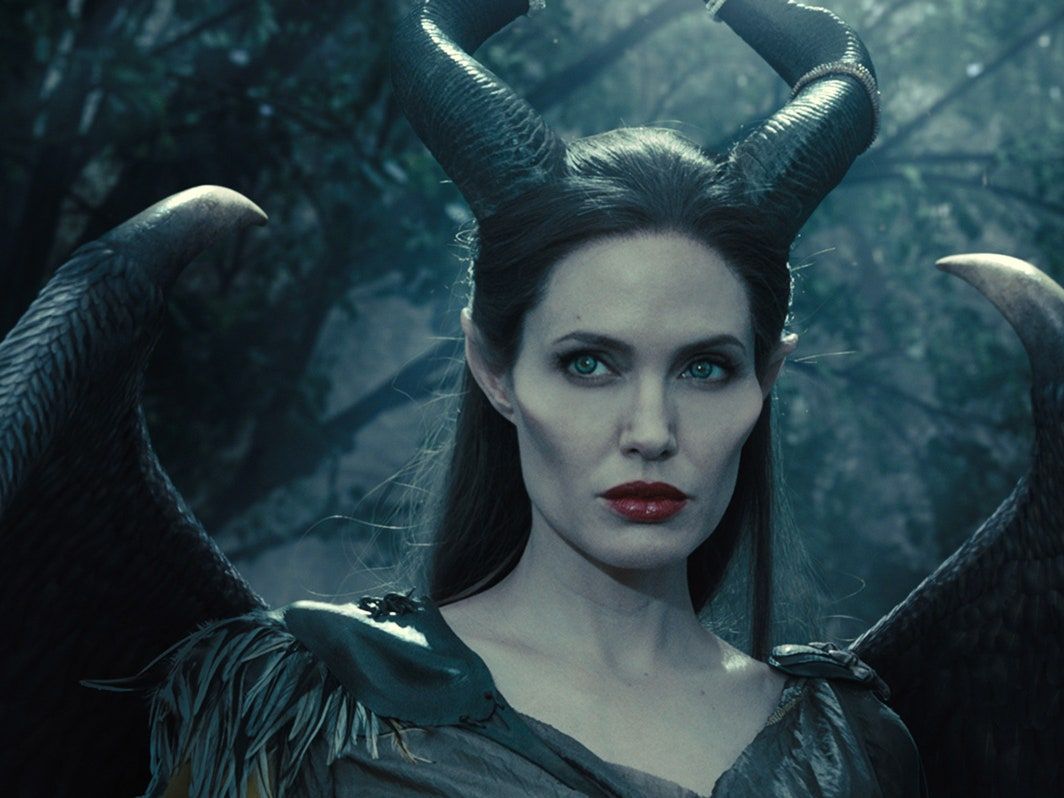 Apparently, Angelina Jolie was so good in this role that she scared her own daughter, who was also filming on set at the time. Jolie had to undergo a lot of makeup to truly get into the role. The angular facial features were made possible by prosthetics! 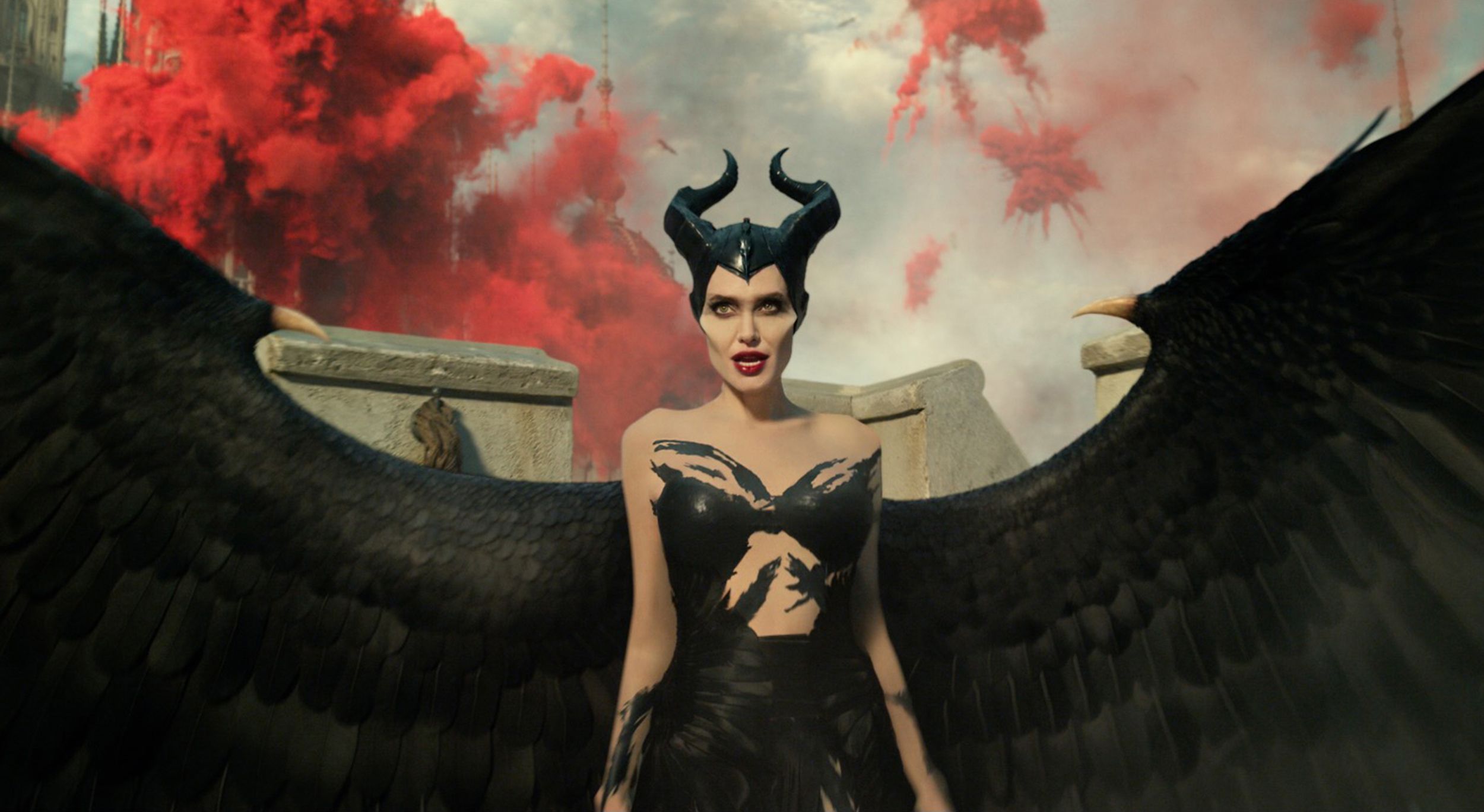 A good amount of CGI was also used on Jolie to make the villain even creepier. After all, someone who is trying to kill Sleeping Beauty has to look and feel like a total monster. Maleficent is probably Jolie's creepiest role to date. 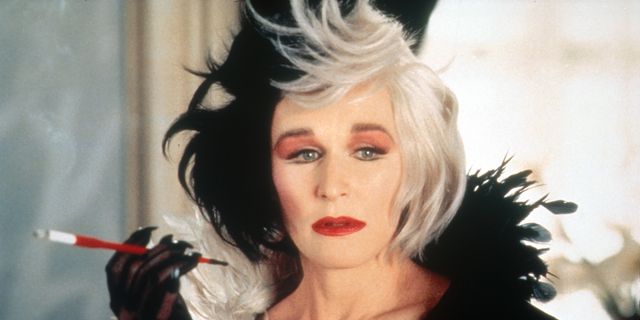 Cruella DeVille is every kid's least favorite villain. Who would ever try to hurt all those puppies? The money-hungry villain sticks out in the 101 Dalmations world with her outrageous outfits and stark black and white hair.