Takahiro Shiraishi was arrested in 2017 after investigators found body parts inside of his apartment. On Wednesday, he told the court that all of the allegations against him "are all correct". This concludes a nearly three-year-long battle to convict him as citizens watched in disgust. Shiraishi now faces the death penalty.

He started a Twitter account in March of 2017 to contact women contemplating suicide. He saw them as easy targets and told them that he could "help" them. Eight of his nine victims were women. One was a 15-year-old. The only male victim, 20, was killed after confronting Shiraishi about the whereabouts of his girlfriend. 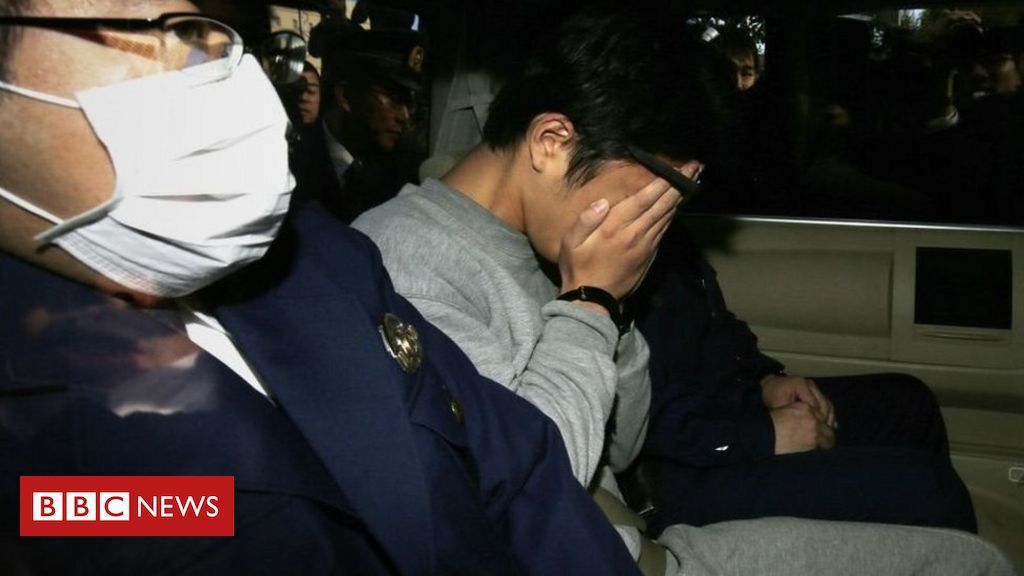 His profile description said: "I want to help people who are really in pain. Please DM me anytime."

When the young women began disappearing, Tokyo police believed that they had a serial killer on their hands. They were investigating the disappearance of one woman, which then led them to Shiraishi's apartment. That is when they found body parts and launched a full investigation into the murderer. 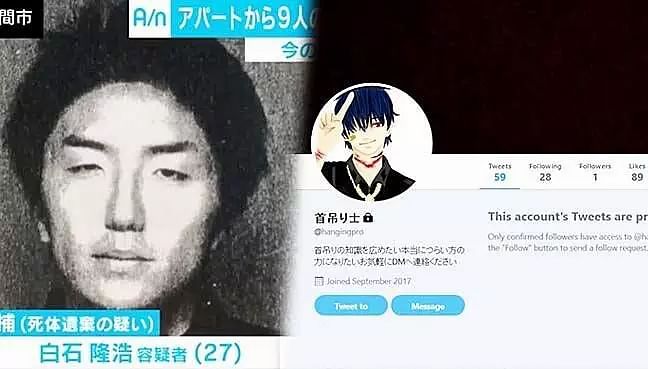 His lawyers argued that his victims agreed to be killed in order to reduce the charges to "murder with consent". Oddly enough, the killer openly disagreed with his lawyers and stated that he killed the victims without consent.

The killings stunned the country and devastated the city. This situation caused Twitter to take a closer look at suicidal thoughts on their platform. Japan has a horrifically high rate of suicide.