One of the grisliest murders in Alberta, Canada history involves (likely) two men, a septic tank, and somebody who did something terribly wrong to someone else... 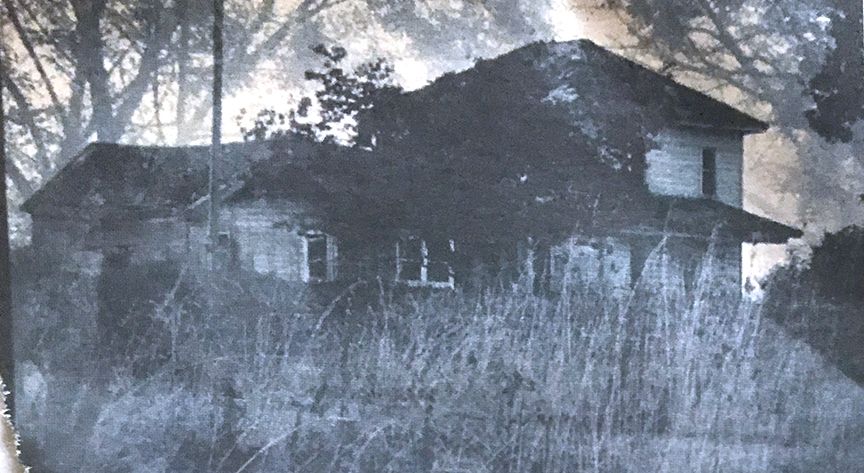 Septic Tank Sam was discovered on April 13th, 1977. A farmer named Charlie McLeod discovered a leg sticking out of the much while searching for a pump within an inactive septic tank that had overflowed in rural Edmonton. When the police arrived at the scene, they scooped out the tank to reveal human remains that were so decomposed that it took the examiners weeks to determine whether they were from a male or female body. Once the sex of the individual was determined, he was given the nickname "Septic Tank Sam."

The autopsy of the man revealed some terrifying information about his death. The coroners determined that the man was beaten, tortured, burned, mutilated, and shot before he was covered in lime and tossed in the septic tank alive. The man was around 28 years old, and the coroners guessed that he was in the septic tank for an entire year. 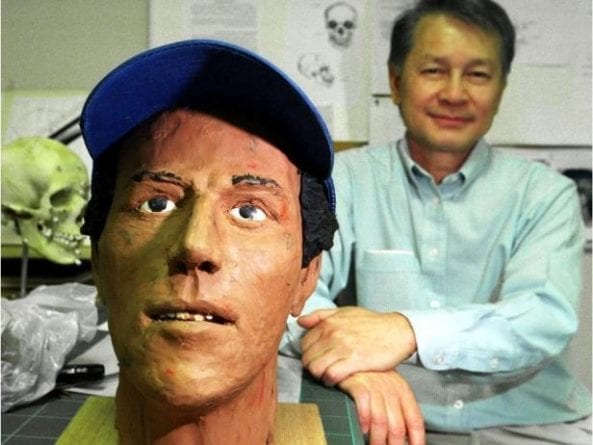 This case had no leads, no suspects, and thousands of offhand tips from individuals who caught onto the case online. Redditors were able to break down the crime together, creating dozens of theories spearheaded by hundreds of experienced minds.

The most common theory behind Septic Tank Sam was that he had been killed as an act of revenge for a terrible crime that he himself had committed. Evidently, the septic tank was hidden extremely well, so the murderer must have known its location before they murdered the man.

Still, there are no confirmed leads. DNA technology supposedly is bringing us closer to the man's identity, but that still leaves his killer at large.