The Unsolved Mystery of the Skelton Brothers

Tanya Zuvers trusted her estranged husband with their three children for Thanksgiving. Tanya and John Skelton were in the midst of a sticky divorce, but Tanya still wanted their boys to spend the holiday with their father.

John and Tanya engaged in a rough custody battle of the children. At one point, he even scooped the children and fled to Florida. He ended up returning the kids to their mother with no real repercussions.

After that, the boys went and spent Thanksgiving with John. Andrew, 9, Alexander, 7, and Tanner, 5, were all seen playing in their father's backyard right before it got dark that fateful night. 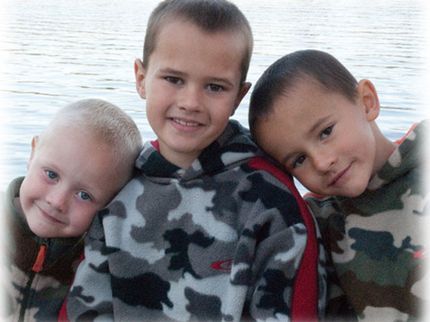 John was granted custody of the boys for the night due to his good behavior after the Florida incident. That proved to be a mistake.

Tanya was expecting for the boys to return on November 26th. John never showed up, and he was ignoring her calls. When she went to his Facebook profile, she saw a troubling status.

"May God and Tanya forgive me," his last Facebook status read. Tanya immediately called the police fearing the worst. When the police finally found John, he said that he had given the boys to a friend named Joanne Taylor... They had met online.

He claimed that he gave them to Joanne because he planned to hang himself and wanted the boys out of the house. He told the police that he didn't have a phone number or address for Joanne... She was virtually unreachable.

Naturally, John was placed under arrest and suspicion of doing something horrible to the children. 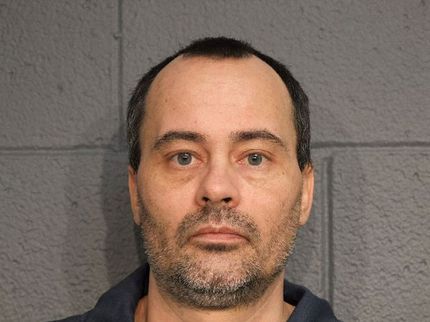 When they searched around in John's home, they found web searches for "how to break someone's neck" and "poisoning." The one thing they couldn't find? Anything with the name Joanne Taylor attached to it. They also found bleach, stain remover, and odor remover in the home. Naturally, they believed that it was a totally false story.

The police confronted John about what they found in his home. He ended up coming clean about the fake Joanne Taylor story and told them that he gave the children to organizations called United Foster Outreach and Underground Sanctuaries.

After looking into that, no one could find any organizations under those names.

John was charged with three counts of kidnapping and three counts of unlawful imprisonment. He was convicted of those charges in 2011 and was sent to prison for a max of 15 years.

So far, no one knows what happened to the boys. John maintains that they are alive and safe, but no evidence has been found that supports his sentiment.

The only possible break in the case was in 2019 when a woman claimed that she saw a man in a vehicle at a pond just south of his home. Her description of the man matched John's and other information she gave matched up with what the police already knew but never released.

Under that tip, they ended up searching the pond but found nothing.

To this day, they are known as the missing boys.