In 1938, a 19-year-old Pennsylvania resident received a call for a job interview, and that was the last thing she ever did. 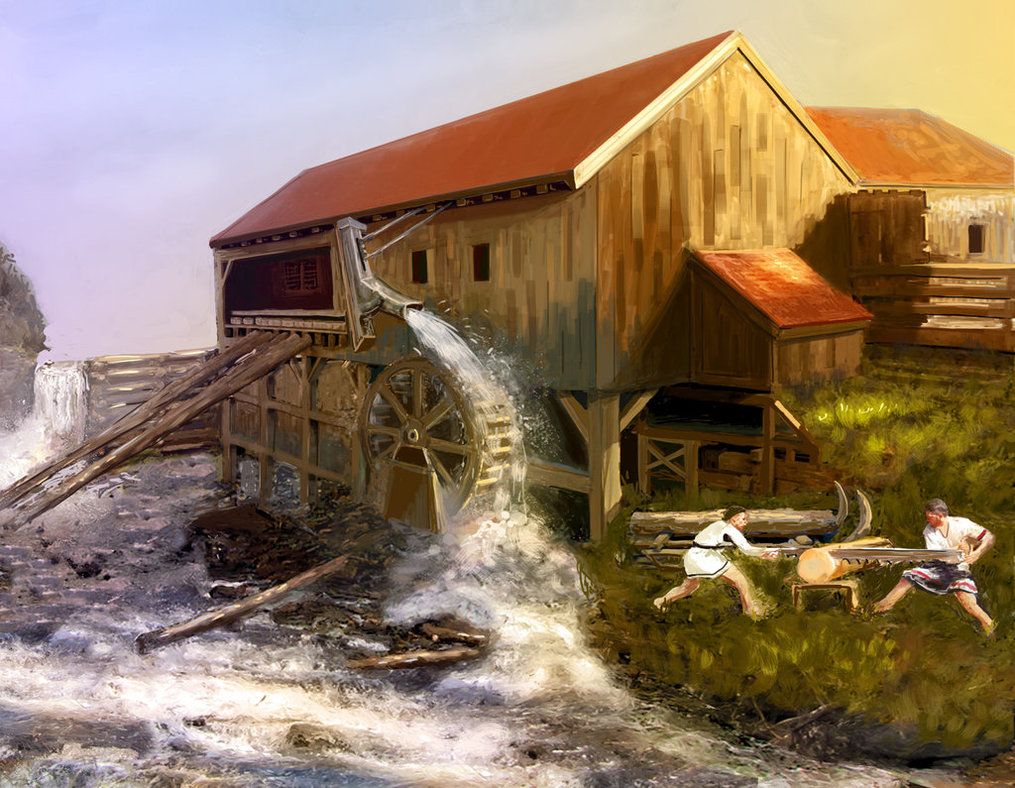 At 9:30 am on Saturday, December 17th, 1938,  Margaret Martin received a phone call from an individual who stated that they were searching for a secretary for their insurance firm. She didn't think that this was strange since she had just graduated from college a little over 2 weeks before this,  and the man on the phone asked her to meet him at a restaurant called Kingston Quarters in Kingston, PA.

Martin was last seen when a man who lived above Kingston Quarters spotted her getting into a brown truck driven by a stocky 25-30-year-old man. Several hours later, Martin's family filed a police report and a search party was dispatched. 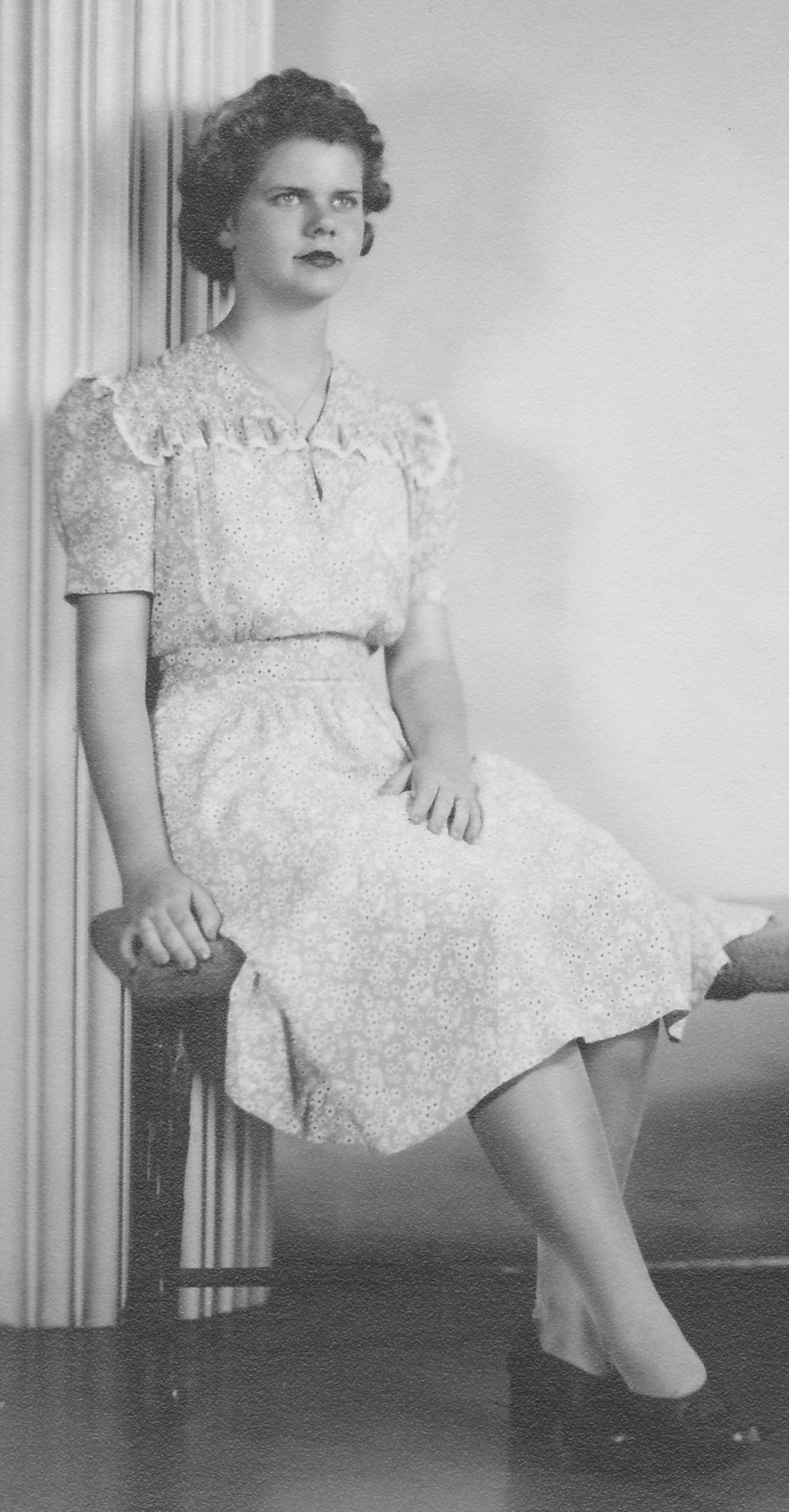 Due to a striking local newspaper, Martin's disappearance wasn't properly covered. Months after her disappearance, a factually inaccurate article surfaced stating that she had been kidnapped and sold to a human trafficking ring, only to be disproven that evening when her body was found by a local trapper.

19-year-old Anthony Rezykowski was out laying muskrat traps when he spotted a burlap sack bobbing up and down in a stagnant creek, 16 miles away from Kingston. He pulled the bag onto shore only to discover the mutilated, bloated body of Margret Martin. Her torso and limbs were slashed as if her killer had tried to dismember her but was unable to cut through her entirely.

Martin's mother had the misfortune of being tasked with identifying her body as it was found.

Her murderer was never found, however, an abandoned sawmill was investigated nearby, multiple dried puddles of blood and clumps of hair were found, positively identifying to Martin.