Anyone who has dedicated a portion of their lives to UFO and alien research can agree that the case of Betty and Barney Hill is easily the first well-recorded extraterrestrial encounter.

On September 19, 1961, married couple Betty and Barney Hill were driving home from a Canada vacation when they saw an unusual object in the sky. According to them, there were living entities that could be seen through the craft's portals. As soon as they saw the UFOs, they were gone. The Hill's continued their journey home... Or, so they thought. 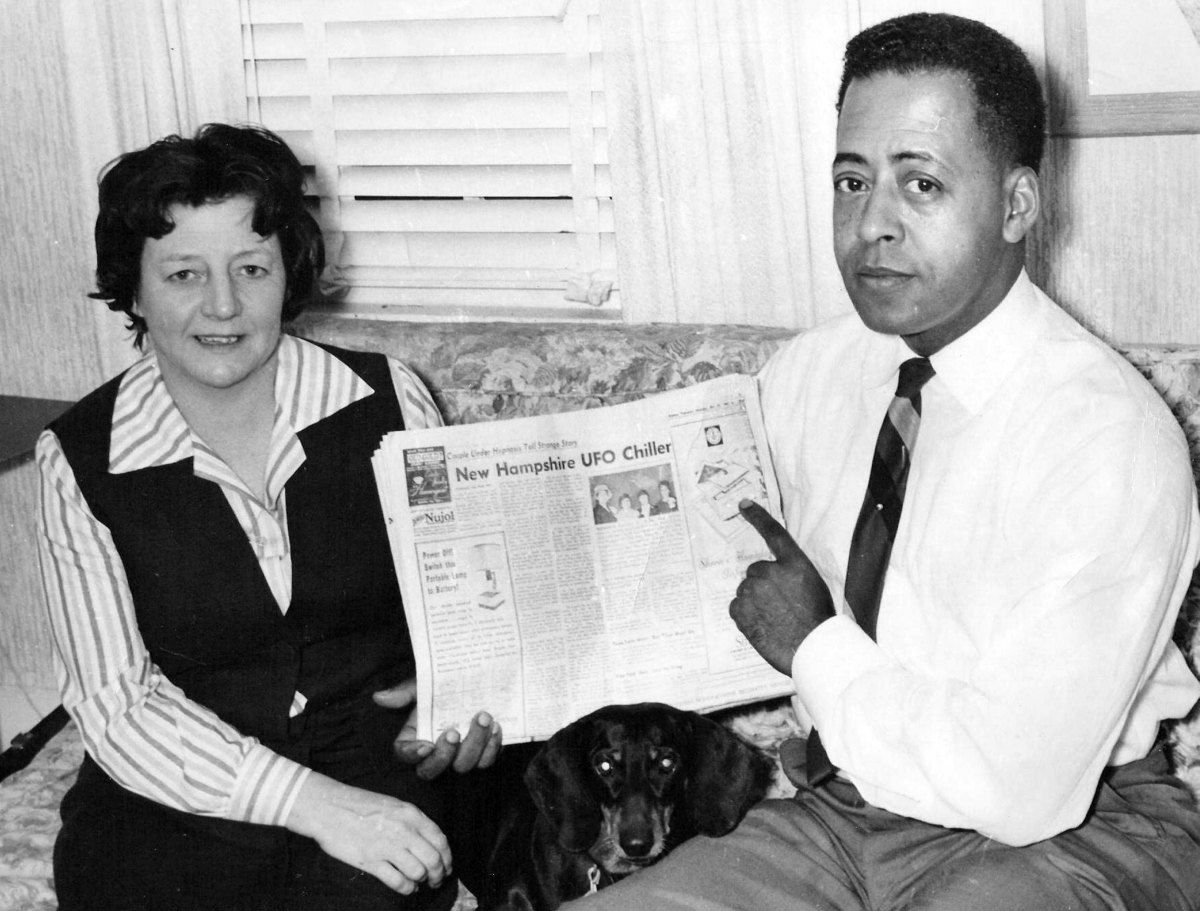 After they got home, they realized that it was much later than they had thought. It dawned on the couple that they had almost two hours unaccounted for. For months, they had horrific nightmares, sleepless nights, and suffered an immense amount of emotional distress. The couple sought out Benjamin Simon, a Boston-based psychiatrist and neurologist who helped them with time-regression hypnosis. Both Betty and Barney recalled getting abducted.

Their encounter made it into John Fuller's classic book "The Interrupted Journey." In 1975, a movie of the same name came out with their story as well. After all of the fanfare, it was revealed by Betty that the U.S. military took an interest in the couple and their story.

Major Paul W. Henderson spoke with the Hills about their experience and seemed very interested in the aliens themselves. According to Barney, Major Henderson did not seem surprised by their stories.

Ever since many abductees have reported military and government interest in their cases. It's hard to get more information on things like this since it's so top-secret, but the situation with the Hill's has been out in the public for decades...