One of the finest hotels in the early 20t century was located in downtown St. Petersberg, Florida. The Vinoy Park Hotel opened in 1926 and hosted names like presidents Calvin Coolidge and Herbert Hoover, as well as baseball hero Babe Ruth and film star Jimmy Stewart. It was known as the hotel where the rich people stay, with a whopping $20 per night for a room.

It made it through the Great Depression was a US Army barrack and training grounds in World War II. It ran smoothly until the 1970s when it finally crumbled under financial hardships. That's when the hotel lay abandoned in the middle of town. Many people would break in to live there or participate in illegal activities in the shadows of the halls. Eventually, the police caught on to the goings-on and tried to put an end to it. This made tensions high within the walls. 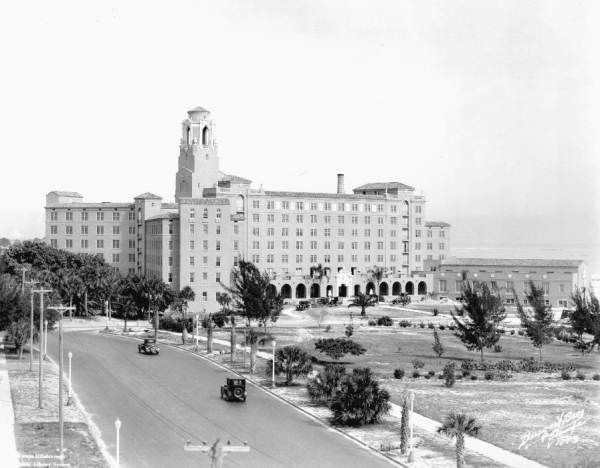 In the 1990s, a developer decided to try and restore the Vinoy to its previous glory. It took years and millions of dollars, but it was finally back up and running as the opulent hotel it was. This time, however, the guests were already inside...

The Vinoy has hosted many different types of people from all over the world who have walked away thinking that this incredible resort has its fair share of ghosts and spirits. The most popular spirit is of a woman dressed in white on the fifth floor. According to the story, she prefers hanging out with male travelers who are alone. She's very selective in who she haunts! 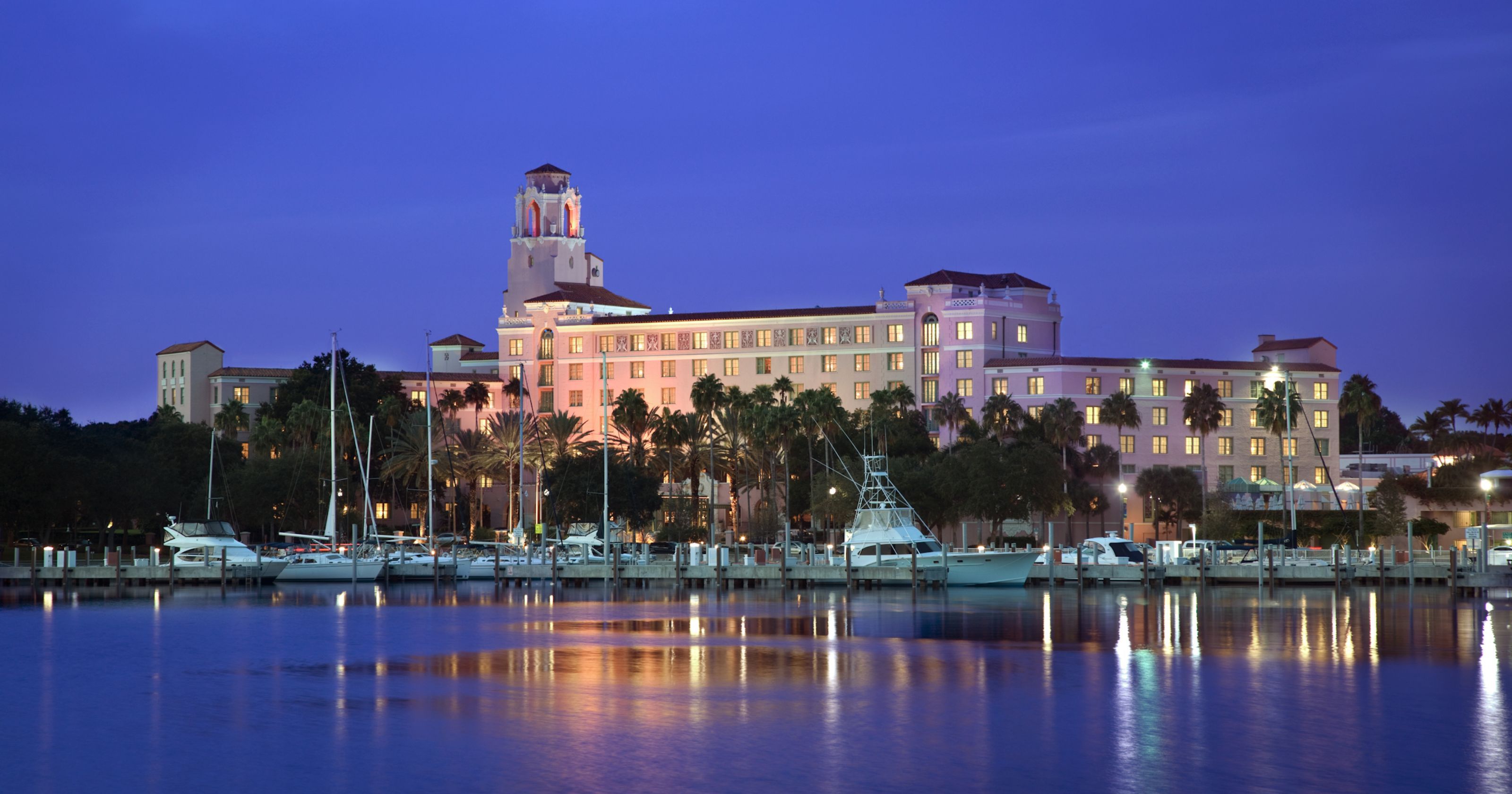 In 2003, Scott Williamson of the Boston Red Sox apparently witnessed the lady in white. He claims that he woke up d in the middle of the night because he felt that someone was in his room. At first, all he saw was a faint, glowing light. Then, he noticed a woman dressed in a style of clothing from the 1920s or 1930s. The spirit just stared at the shocked ballplayer until she faded away to nothingness.

One of the local theories on the identity of this woman is that she Elsie Elliott, a socialite, who was pushed down a flight of stairs by her wealthy husband Eugene Elliott. There are also reports of spirits in top hats and fancy suits who don't seem aware of the living person in the room. Strange goings-on will happen in the hotel, like the elevators acting up or the lights turning on and off. It's basically your classic hotel haunting!