In the 1980s, police in rural Minneapolis were plagued by phone calls from the Weepy Voiced Killer. Although the name doesn't sound menacing, the killer ended up taking the lives of multiple women.

The name was coined after the killer called the police after he committed a murder. On the phone, the killer cried to the police about how badly he felt for killing someone.

“I just stabbed somebody with an ice pick,” he sobbed into the phone. “I can’t stop myself. I keep killing somebody.”

Luckily, his bizarre guilt calls helped police track him down. Sadly, it took many more murders and many more calls for them to finally tie the voice down to a face.

It wasn't until he was diagnosed with skin cancer in prison that he confessed to the crimes. 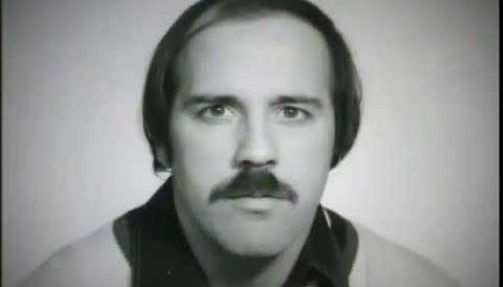 “To this day, I can’t believe it,” Stephani said of the murders he committed. “I wake up in the morning thinking and hoping I’m dreaming all this.”

He wanted to apologize to the families that he hurt in the process of his murder spree.

“All I can say is I’m sick and I’m sorry,” Stephani said before he died, “if sorry means anything after 15 years.”