The White Lady Ghost Of The Balete Drive

The White Lady Ghost Of The Balete Drive is a local ghost story from the citizens of New Manila. The story is rooted in history, as peopl believe that the ghost woman was a victim of assault from a WWII soldier. They say she was murdered and not properly buried on the side of the road, so her restless spirit lives on in rage.

Apparently, her corpse stayed paritally unburied for many years since it was a remote area. Birds, rats, and other wild animals carried pieces of her body away over the years, which spread were around the area. Locals believe that she's a part of nature because of it.

Locals believe that she still wanders the streets in an attempt to get justice for her murder. People say that they see her mostly at night and when they are by themselves. Some people are even too afraid to drive the road at night because of her! 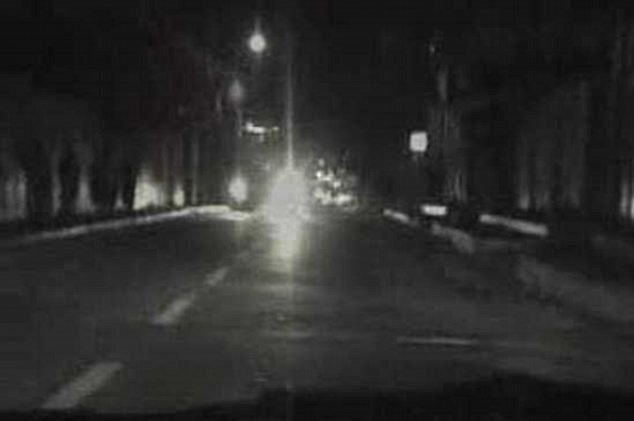 Locals who have seen the White Lady say that her apparition wears a long, white blood-stained nightgown that's tattered and ripped. She has long, disheveled hair but no distinguishable facial features.

People on motorcycles have felt someone touching them while they are driving. Taxi drivers keep rosaries in their cab in case they see the mysterious ghoul...

According to locals, praying with a holy rosary and fasting for the following three days after you see her might save your life. 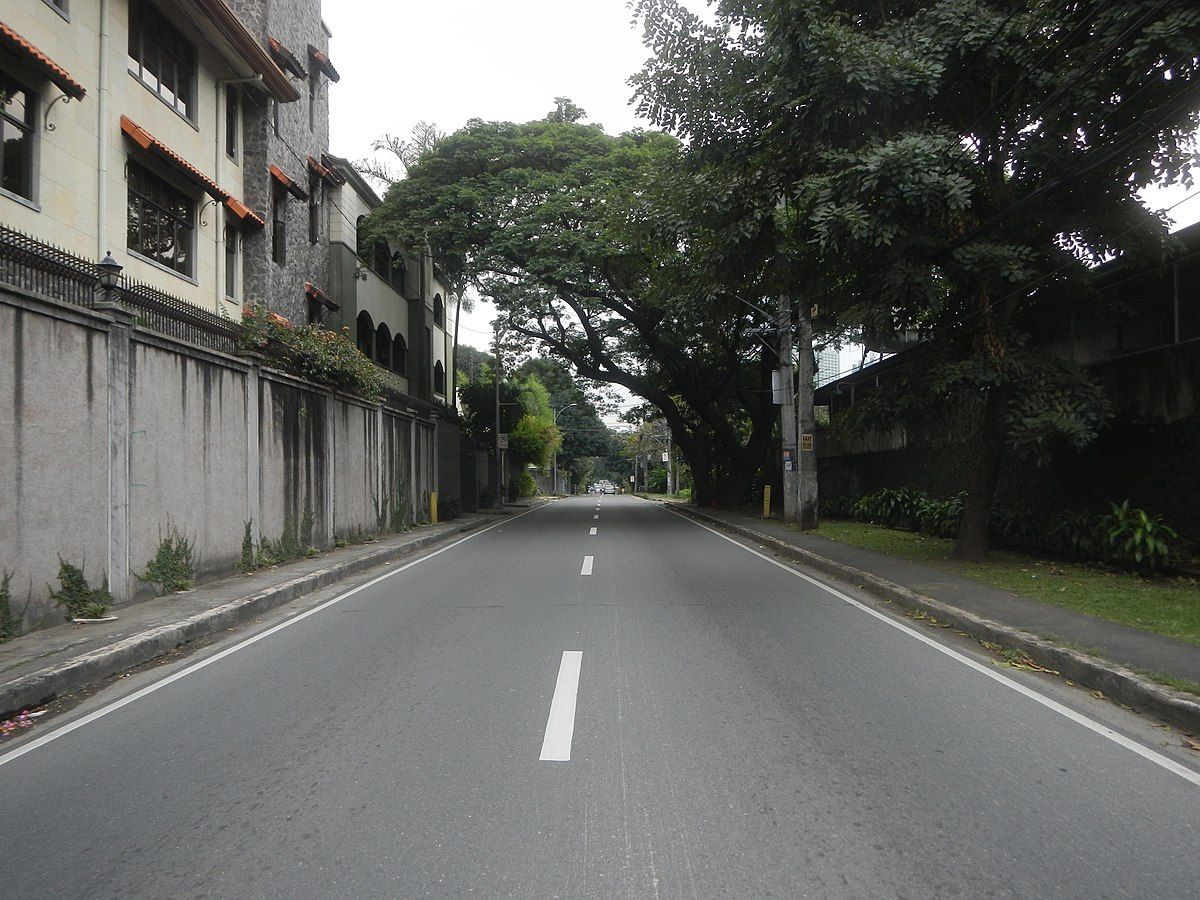 The haunted area is close to downtown and is usually a good route to getting out of the city... Even then, people won't take it at night!