The Wife of a Notorious Drug Lord's Affair Went Wrong

No one wins after an affair, but Hector Palma's wife never got to learn that harsh lesson.

Hector Palma was a notorious drug lord who ran alongside the likes of El Chapo and the Godfather in the 1980s. He was married to his wife, Lupita, and they had two children together. Lupita's sister began dating  Rafael Clavel and he quickly became family. Palma even referred to him as a brother-in-law. Sadly, this was all a trick by the Godfather, known as Felix Gallardo. 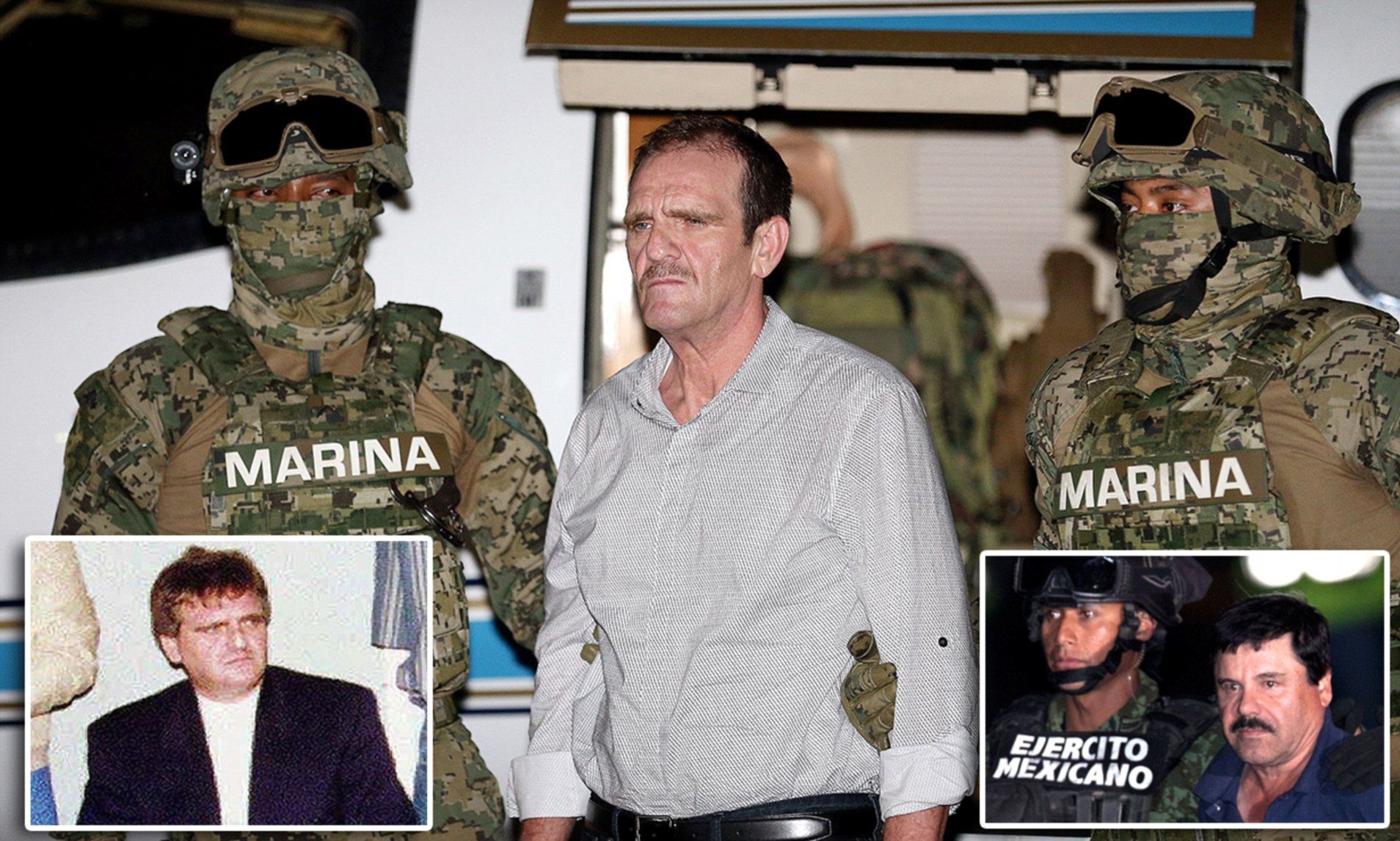 Eventually, Rafael gained the trust of Lupita and began to woo her without her husband or sister knowing. He was able to convinced her to run away with him to San Francisco. Lupita agreed and withdrew $7 million dollars from Palma's bank account. She brought the children with. Once they arrived and settled in their San Francisco hotel room, Rafael murdered Lupita and beheaded her. He placed her head inside of a cooler and sent it to her husband.

Two weeks after murdering Lupita, Rafael fled with the children to Venezuela and threw 4-year-old Nataly and 5-year-old Hector off the Puente la Concordia bridge. Naturally, Palma retaliated by ordering his henchmen to kill Rafael’s three children and Gallardo’s lawyer. Rafael was eventually arrested and killed in prison at Palma’s request. 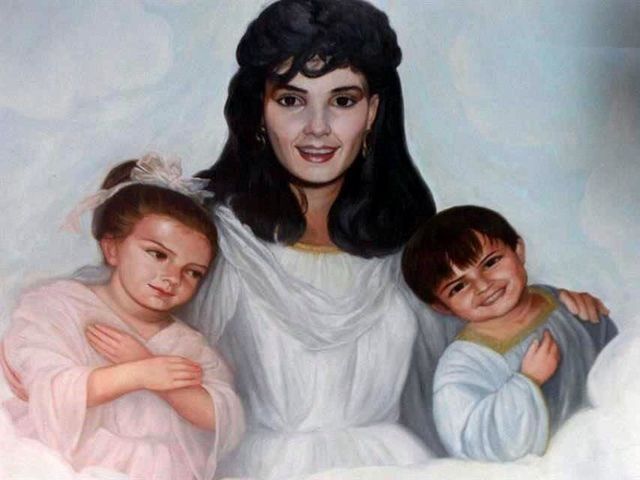 This was huge in the cartel world. The brutal murders of Palma's wife and children basically shattered the "unwritten" code of families being off-limits. This act began a horrific war between battling groups.

Lupita and her children are buried at the Jardines Del Humaya cemetery. The ceiling of the $400k mausoleum is decorated with a large-scale painting of Lupita, Nataly and Hector depicted as angels in Heaven. Hector Palma was arrested on June 23, 1995, when his private plane crashed. He was extradited to the U.S. where he pleaded guilty to drug trafficking charges and sentenced to 16 years in a maximum-security prison. In 2016, he was deported back to Mexico and arrested upon his arrival. Now 79-year-old Hector Palma is currently jailed at the Altiplano Prison, near Mexico City, which is the same prison that his co-conspirator “El Chapo” famously escaped from in 2016.